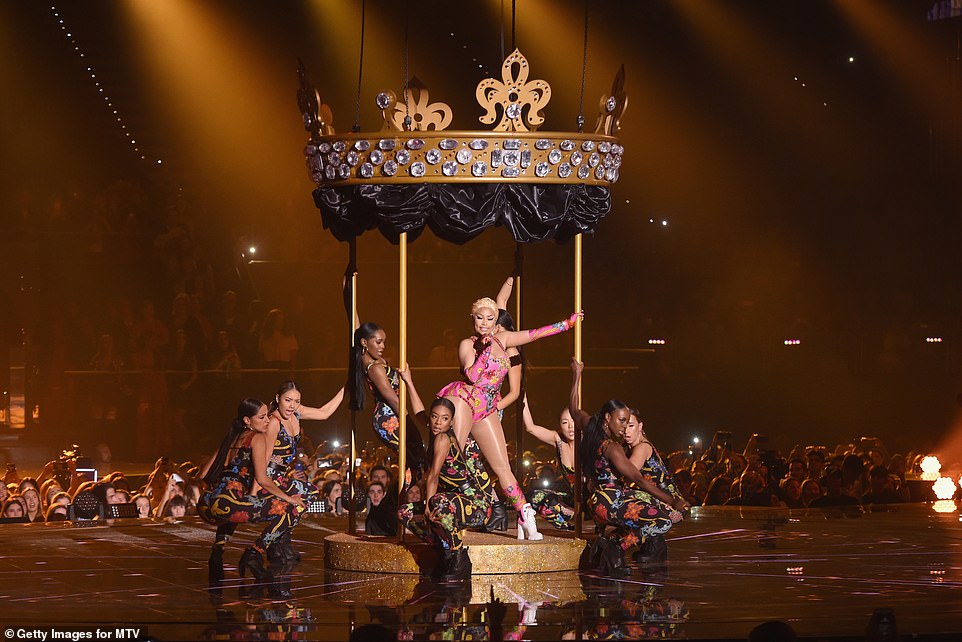 Following days of confusion and social media uproar, American female Rapper Nicki Minaj has pulled out of a planned performance in Saudi Arabia due to concerns over LGBT and women right issues.

The artist has released a statement in which stated “after careful reflection I have decided to no longer move forward with my scheduled concert at Jeddah World Fest” as per the BBC.

“While I want nothing more than to bring my show to fans in Saudi Arabia, after better educating myself on the issues, I believe it is important for me to make clear my support for the rights of women, the LGBTQ community and freedom of expression.”

Minaj was addressed concerns from human rights group over her intended performance, including from US-based Human Rights Foundation which recommended withdrawal.

On her official Instagram account, Minaj has invited her fans to voice their opinions. While many have applauded her decision to not perform, confirming that women were still kept under harsh living conditions and a strict system of guardianship, many users lamented the lost opportunity and have urged her to not stand by media portrayal of Saudi Arabia.

Some have even called her decision a step-back for the women whose rights she was concerned with as the concert was heralded as an opportunity to highlight social reforms in Saudi Arabia.

“Saudi is working on changing laws for women and making things better and easier for them. This is just the beginning and you doing the concert is as big as ever and spreading awareness and showing a movement in perceptions in Saudi,” one user commented.

When news broke out that Minaj set to be performing at the ultraconservative kingdom, at the Jeddah World Fest, many questioned the feasibility of the concert. Fans and critics debated over her potential outfits, songs playlist among other details.

The US artist, who is known for provocative dances and explicit lyrics, was supposed to be sharing the stage with other top international performers such as DJ Steve Aoki and British artist Liam Payne who still seem scheduled to perform as per the festival’s official website.

Jeddah World Fest, intended to be “one of the biggest music events ever staged in the Middle East”, is scheduled to take place on July 18 at King Abdullah Sports stadium, in the coastal city.

The kingdom, often reputed to be one of the most restrictive and religiously orthodox countries in the world, is gradually reforming its ultraconservative image through a series of social reforms spear-headed with women’s allowance to drive cars in 2018.