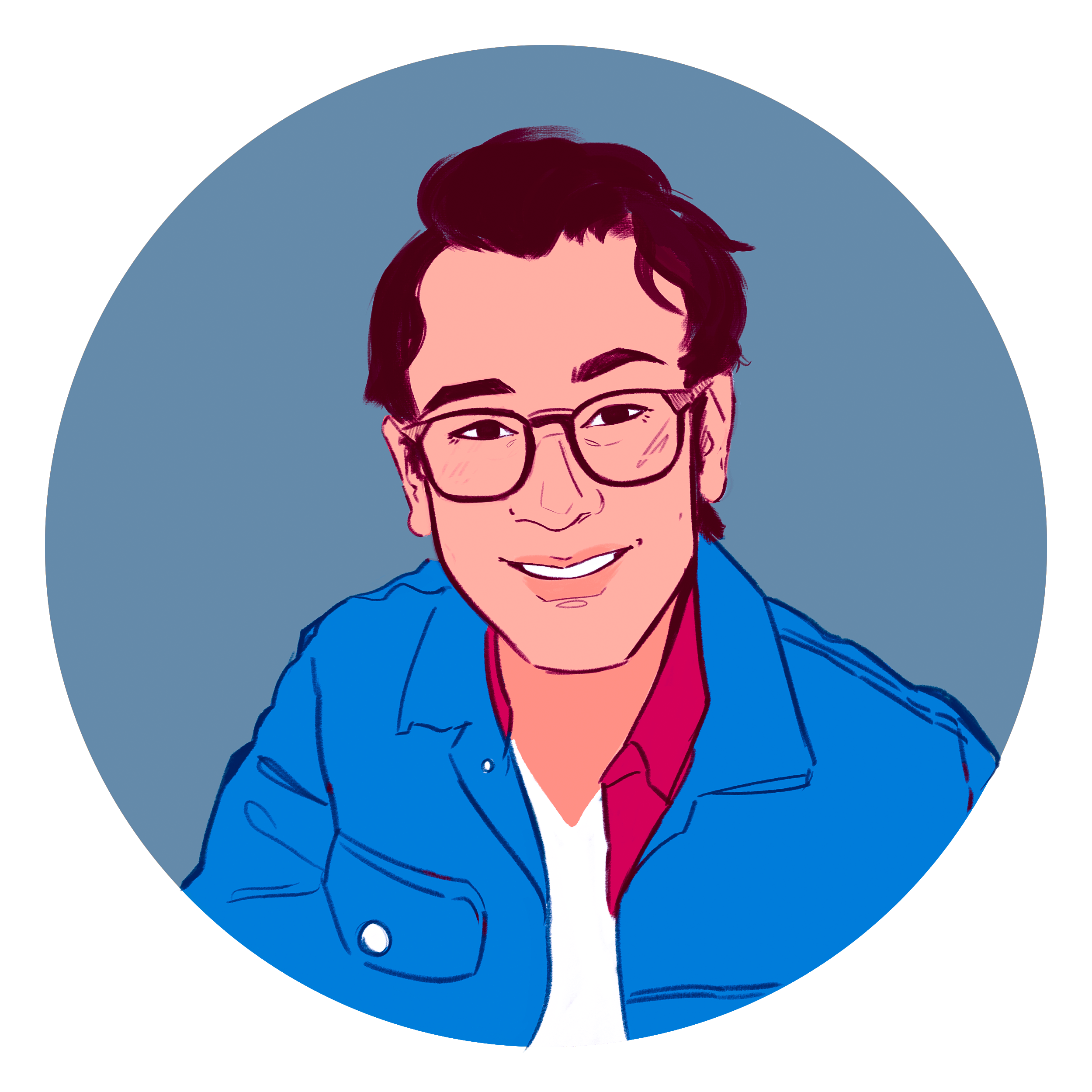 In January 2018, Mohamed and co-founder Mostafa Amin were selected among Forbes Europe 30 Under 30 in Media & Marketing for “defining and driving the world of news and content”. In March 2018, Mohamed and Mostafa were also named in the first ever Arab 30 Under 30 list by Forbes Middle East for innovation and transformation of the rules of business. 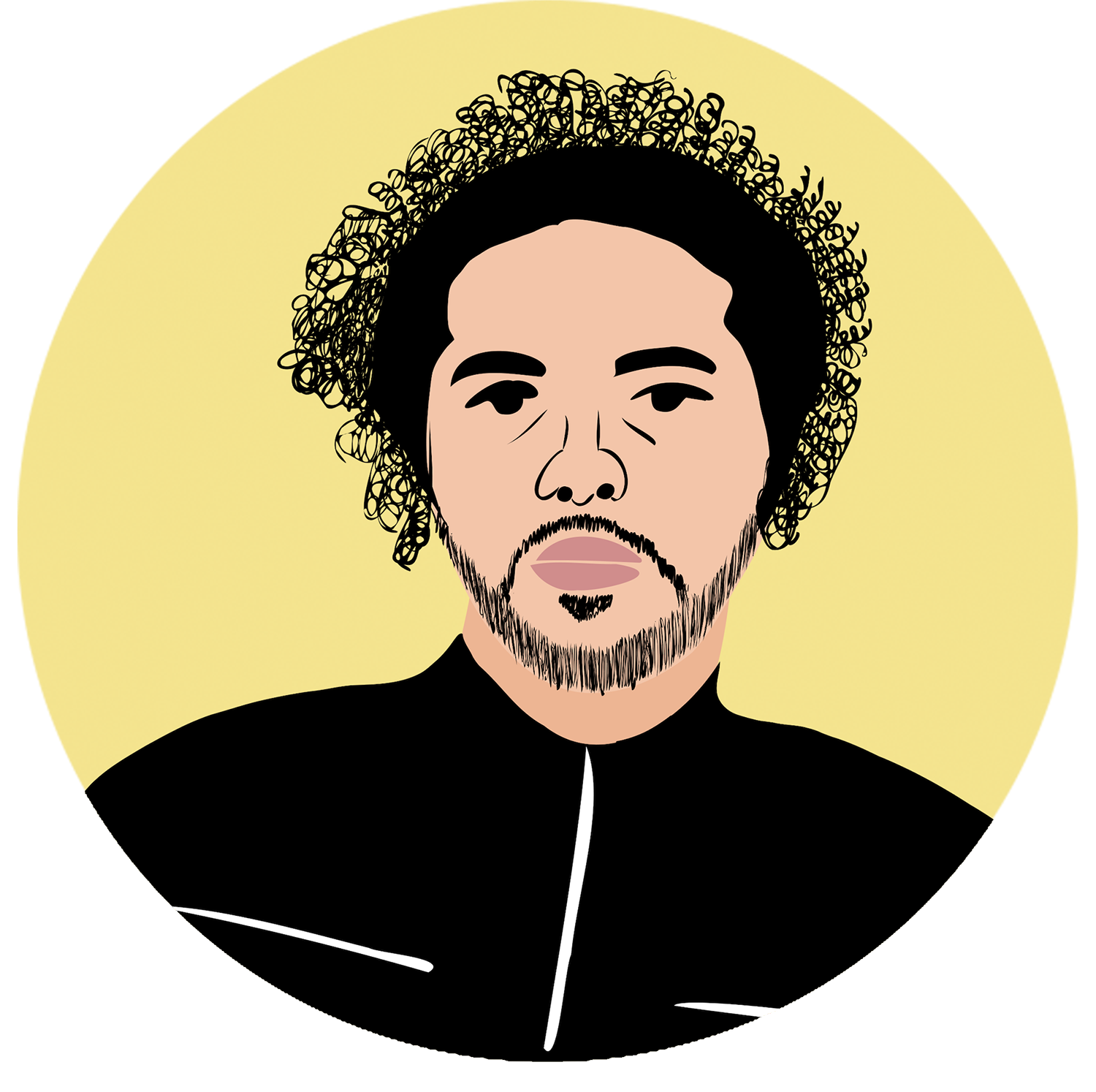 An Egyptian ‘mediapreneur’ and Biomedical Engineer, Mostafa is a co-founder of Egyptian Streets. He is passionate about tech startups in emerging markets and is also the co-­founder of Breadfast. Mostafa is also a singer and a lover of all things Spain. 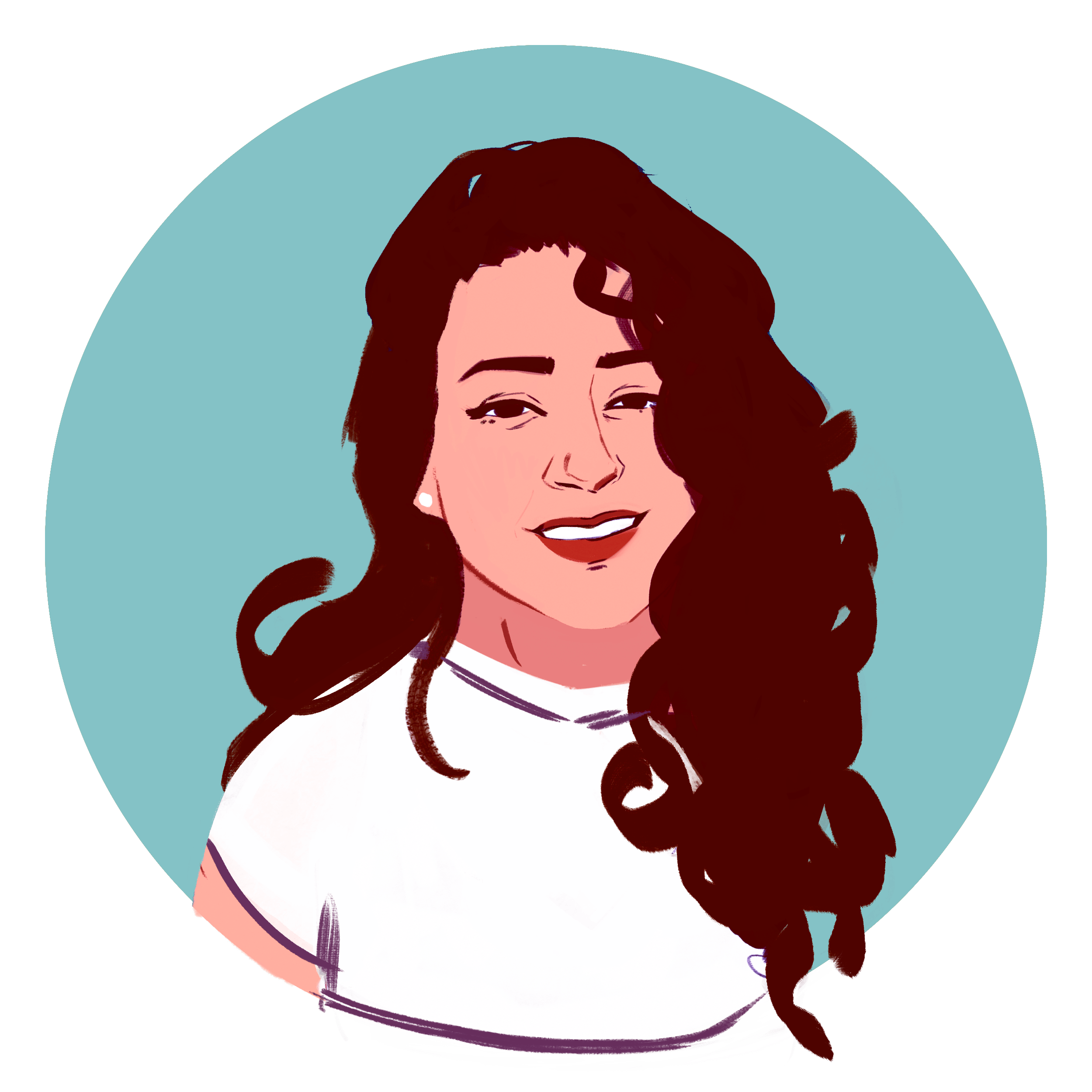 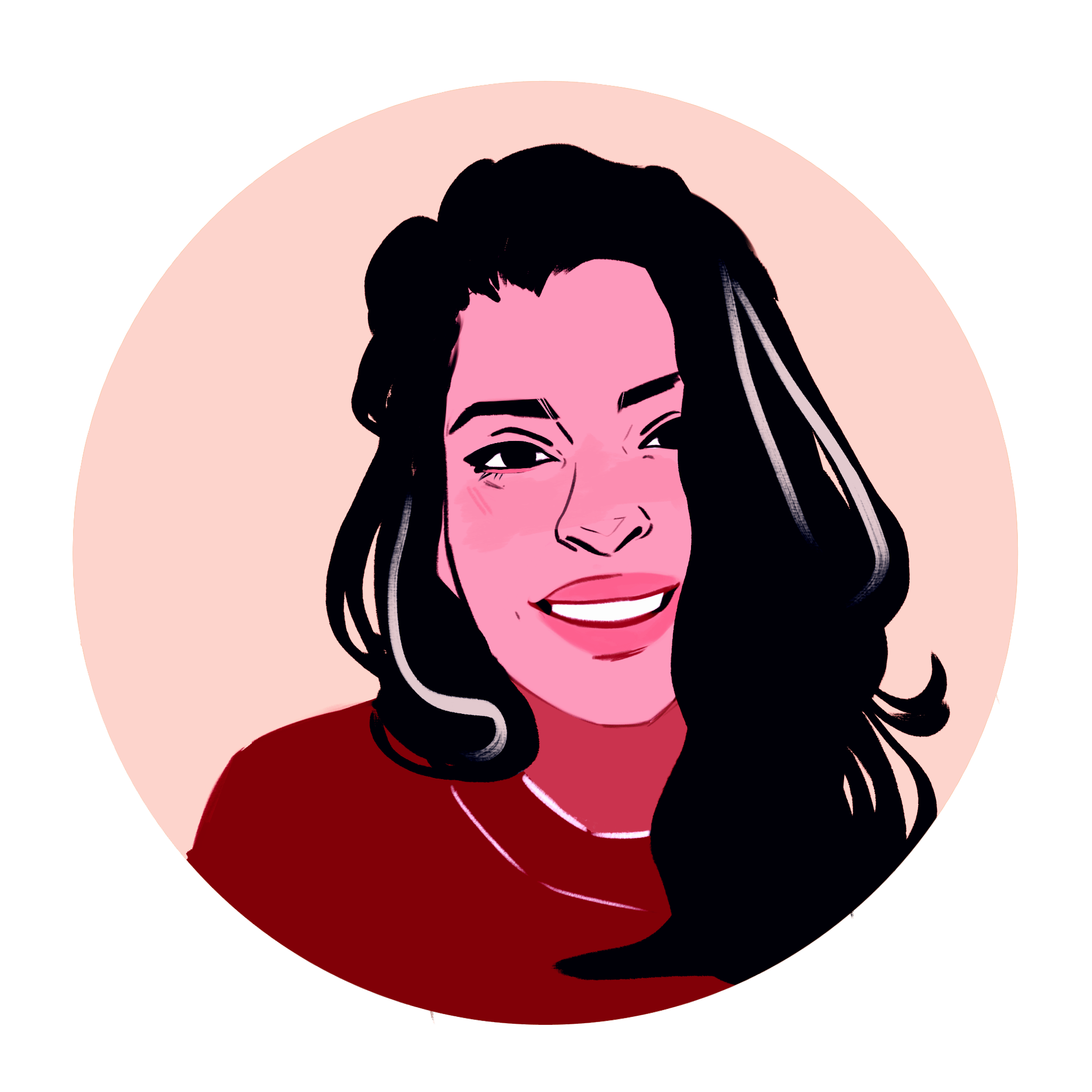 Senior Editor at Egyptian Streets. Adjunct Professor at the Department of Journalism and Mass Communication at the American University in Cairo. Holds a master’s degree in Global Journalism from the University of Sheffield, where she wrote a dissertation about the effect of disinformation on the profession of journalism. Passionate about music, story-telling, baking, social justice, and taking care of her plants. “If you smell something, say something.” -Jon Stewart, 2015 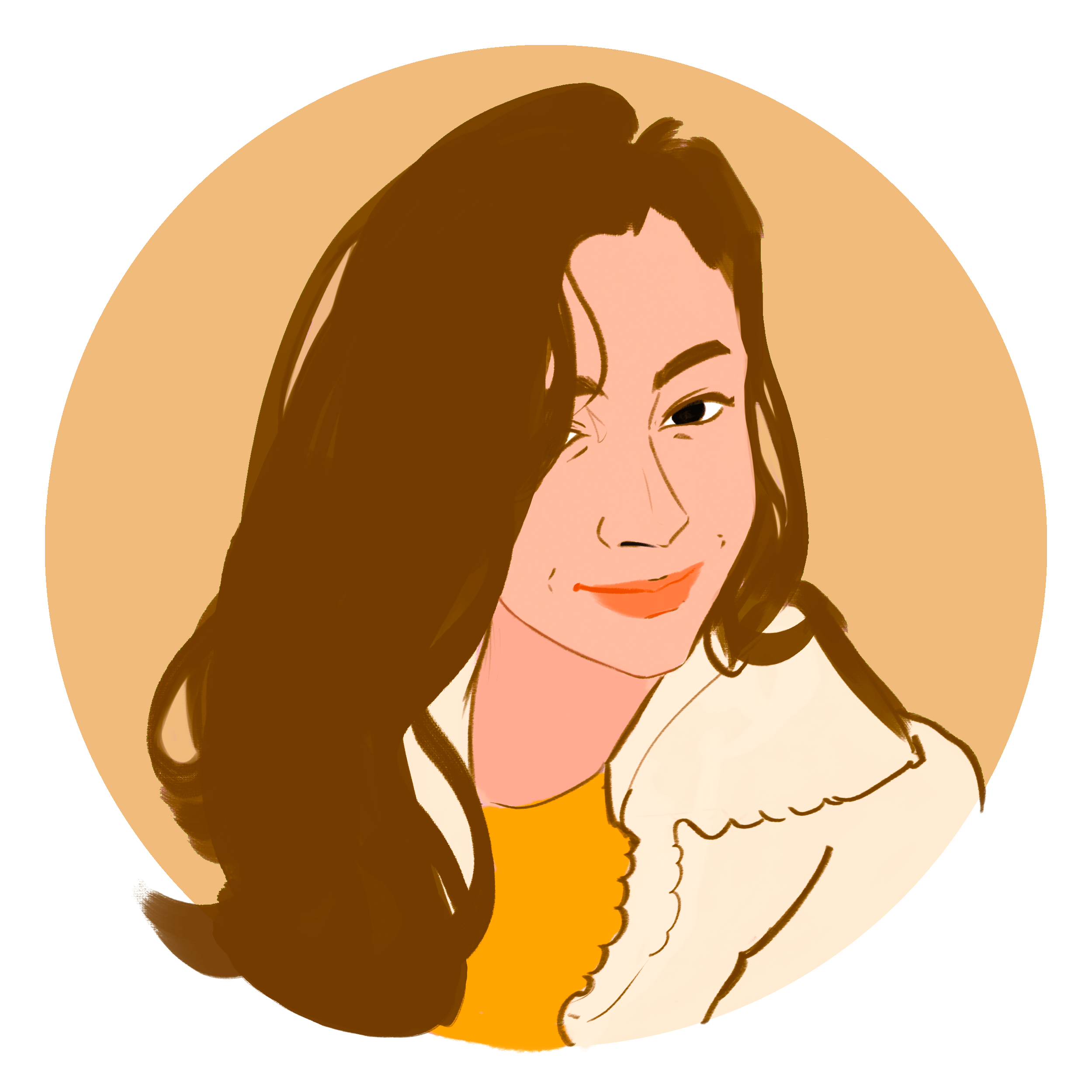 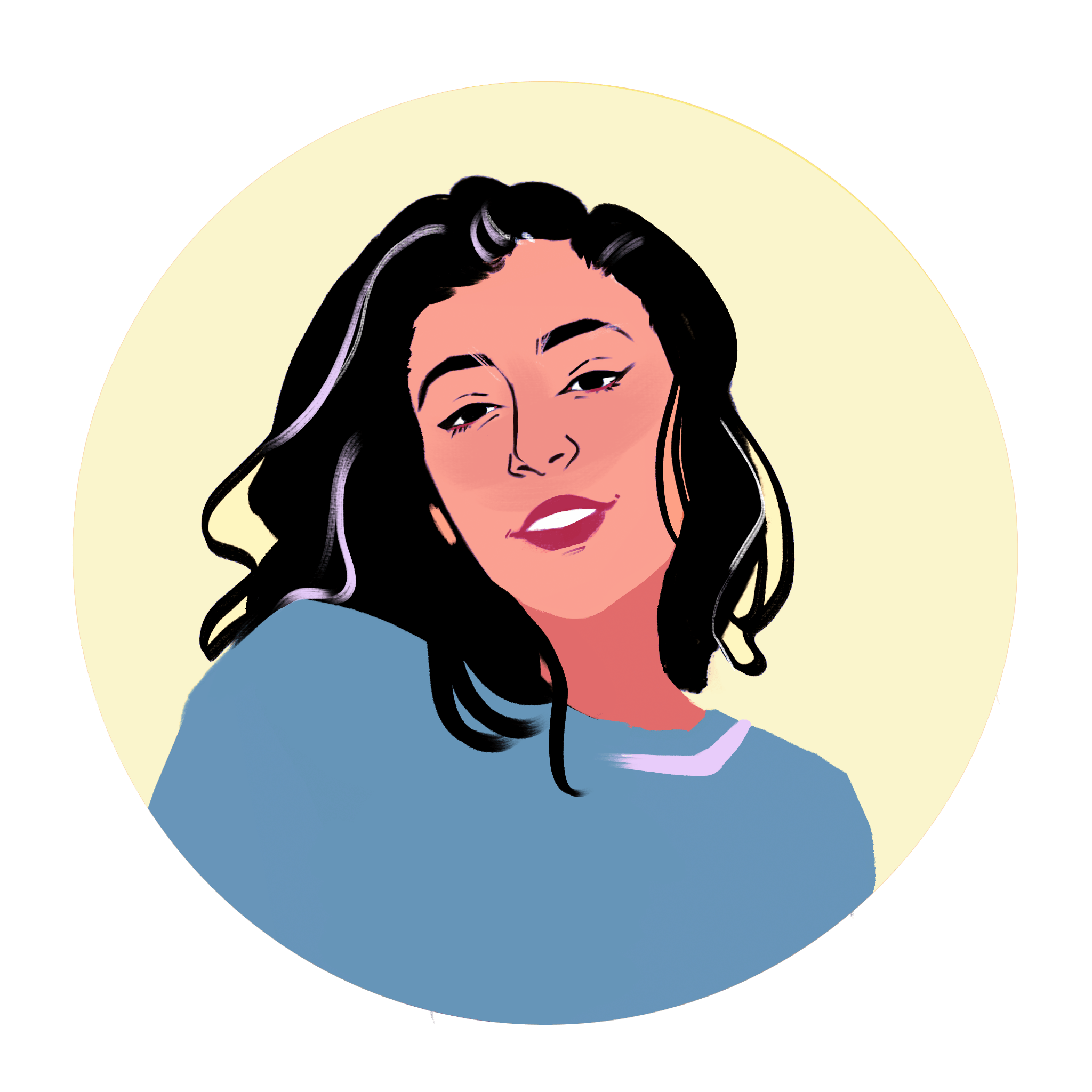 With a heart for radio and an appetite for culture, Mona is a writer and illustrator based in Cairo. At the Erasmus University Rotterdam, she obtained a BSc and MA in Media, Culture, and Society, while actively writing for the faculty magazine. After graduating, Mona was an academic advisor at the American University in Cairo, as well as Managing Director of a small, campus-based advertising firm. Gears shifting, her knack for cultural research took over – enter: Egyptian Streets. Mona’s focus is tapered to issues of identity politics, culture, and social architecture. 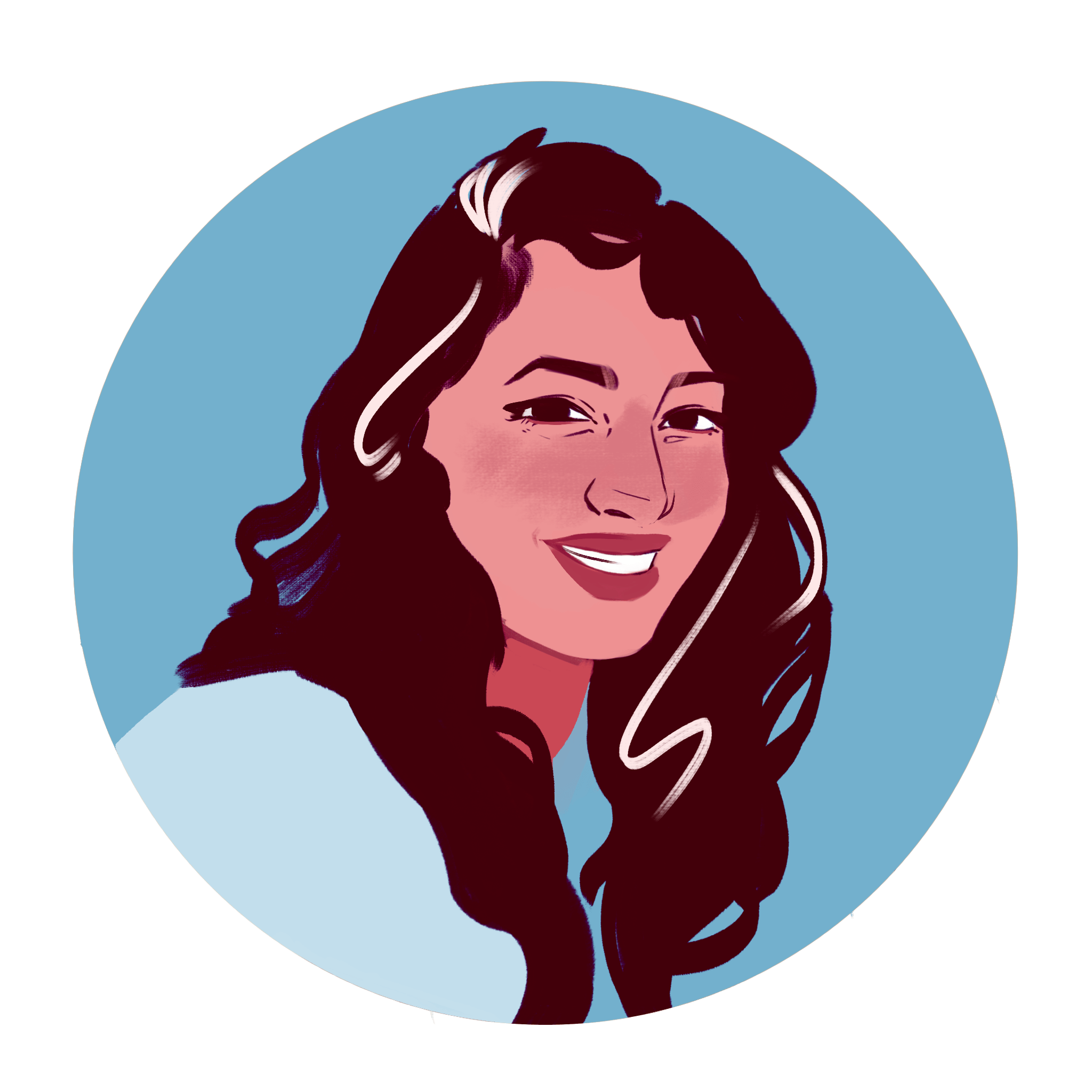 Marina is a passionate Cairo-based journalist who is curious by nature, and rebellious by choice. A journalism graduate from the American University in Dubai, she aspires to become one of the most influential women in the Middle East. 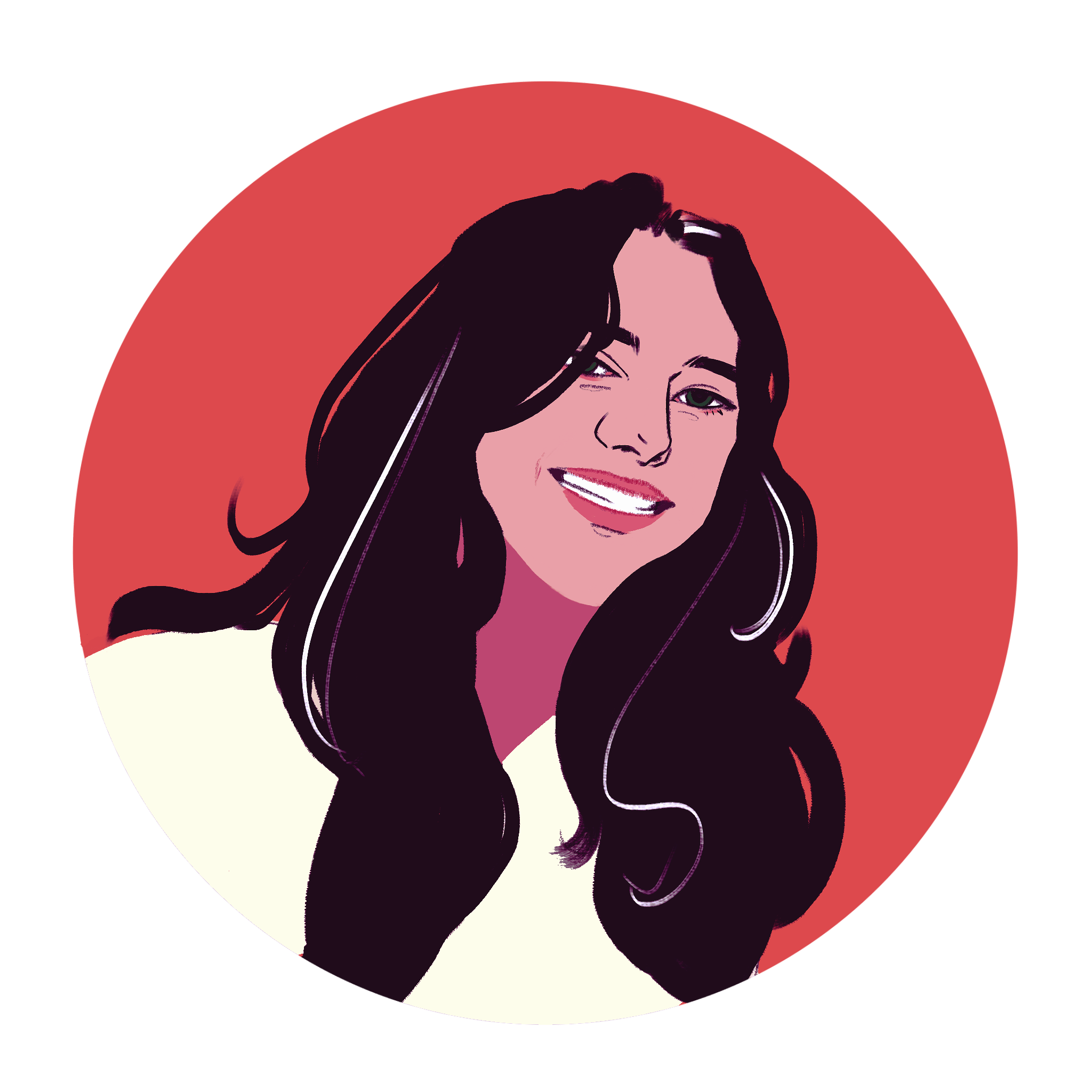 Farah Rafik is a graduate from the American University in Cairo (AUC) with a dual degree in Multimedia Journalism and Political Science. After being an active participant in Model United Nation (MUN) conferences both locally and internationally, Farah discovered her love for writing.

When she isn’t writing about Arts & Culture for Egyptian Streets, she is busy watching films and shows to review. Writing isn’t completed without a coffee or an iced matcha latte in hand—that she regularly spills. She occasionally challenges herself in reading challenges on Goodreads, and can easily read a book a day.