The Art of Pick Up Lines: How ‘Romanseya Manseya’ Reflects on Egypt’s Dating Culture

Mary Aravanis
The Art of Pick Up Lines: How ‘Romanseya Manseya’ Reflects on Egypt’s Dating Culture 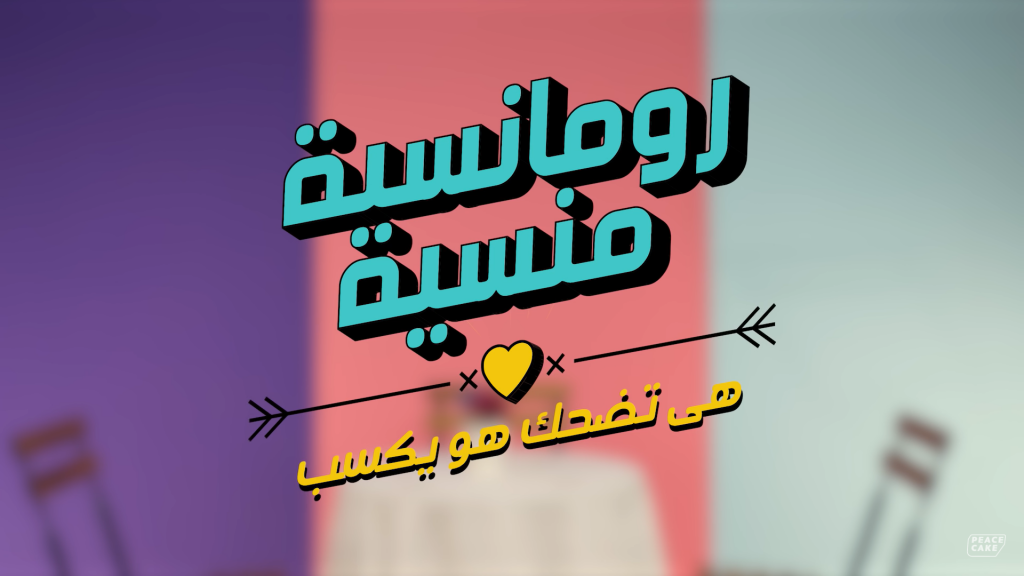 From “eih ya Safi da (what are you saying Safi)” to “da point wala msh point (is that a point or not)”, Romanseya Manseya (Forgotten Romance) – and the now-famous phrases that are associated with it – has grown to become more than a mere internet phenomenon.

Ever since it was first aired in November 2017, Romanseya Manseya introduced Egyptian audiences to a new and refreshing type of entertainment, one that seemed to quickly catch on with ‘younger, internet-driven’ generations. These seven to 13 minute videos revolve around two main hosts, Ahmed Safi and Yahia El Sady, competing against each other to make their guest female laugh using pick up lines they came up with that are tailored to fit her likes and interests. 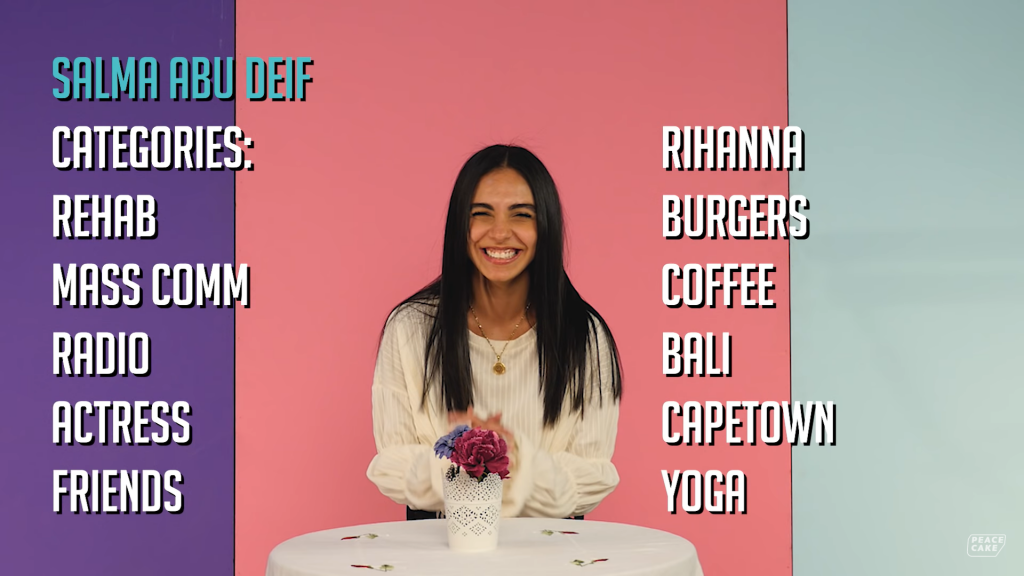 Each of the hosts get a turn to use one of their well-thought-out pick-up lines and if it makes the girl laugh, they get a point.

The show itself was the brainchild of local advertising agency Peace Cake.

“We were at the Peace Cake office, just goofing around, and I jokingly used this pick up line with my co-worker Randa, and then Safi tried to out-do me and it just suddenly turned into a competition,” explained Peace Cake Senior Copywriter and Romanseya Manseya host Yahia El Sady, as to how the idea for the show sprung up.

Working at the agency, and having the show branch out of it, has surely acted as leverage in creating an atmosphere of awareness as to how to produce digital content that would grab audiences’ attention, as well as develop according to what the audience likes or wants.

With a show like Romanseya Manseya however, there is a fine line between offering audiences entertaining content, or perhaps offending audiences as a result of the taboos linked with Egypt’s dating culture.

“When we started the show, we didn’t want to be sending the wrong message,” commented Peace Cake Managing Director Kareem Abou Gamrah. The young content creators seem to have an awareness around the sensitivity of such a topic, considering Egypt’s rather conservative society, and it was something that they had taken into consideration from the start.

“We just wanted to create a show that was fun and light, and where you can literally watch people having a good time,” explains Abou Gamrah. The way in which the project panned out, and the careful consideration that was given to its process, proved to be both successful and tasteful.

“We spent a month trying to make sure that what we’re saying makes sense, without it being offensive to anyone in any way,” says El Sady, when it comes to the initial phases of the show. “It takes a lot to produce funny, creative jokes that can be accepted by all,” added Abou Gamrah.

The process itself behind putting such a show together seems to be heavily influenced by simply creating successful, entertaining content, rather than focusing on the idea of how these ‘pick-up lines’ might be perceived by Egyptian society. The videos seem to effortlessly shift focus from Egypt’s problematic gender-driven society, and rather shed light on Egypt’s very different – perhaps slightly more western-influenced – online world, a world that simply seeks entertainment they can appreciate and relate to. This is especially evident in the show’s widely reached success, over a short time span.

“People relate to Safi and Yahia, and they sometimes come up to them like they know them,” says Abou Gamrah when explaining the reason he believes the show has gotten to be so successful. The fact that the show carries an air of ‘lightness’ to it, and is heavily reliant on relatable Egyptian humor, results in seemingly personalized content that audiences feel close to.

“We’re here to please our audience,” says Abou Gamrah, “as content creators, we know that digital is a one on one conversation; we sift through comments and take audience response into consideration, we listen and give them what they want.”

The role that the digital world currently plays in our entertainment and general content is something that is both undeniable and inevitable.  Abou Gamrah believes that the show being produced for digital platforms is highly effective and beneficial for them as content creators.

When it comes to one of the most difficult parts about putting such a show together, it is undoubtedly the creative part itself.

“Comedy and writing is not easy, especially writing something that people will like and writing under certain constraints,” says El Sady, “also, in Egypt, we are used to a certain type of humor and we want to go beyond that.”

For him, writing and coming up with content that will make the general population laugh is at the forefront of his goals, in addition to coming up with innovative ways to keep people hooked and wanting more.

The Peace Cake team has undoubtedly tried to constantly introduce new ideas to the show in order to keep it fresh and interesting. The format of Romanseya Manseya has evolved from featuring friends (or friends of friends) as guests, to featuring influencers and celebrities, as well as different co-hosts that would act as a ‘tag-team’ to El Sady and Safi, to creating live shows and most recently switching up the roles and having two females as the hosts coming up with pick-up lines.

In addition, they have also started exploring the ways in which they can be integrated into other platforms and make use of trends, as evident in their recent creation of a Romanseya Manseya Instagram filter.

In any case, Romanseya Manseya has proved itself as more than a mere mastering of the art of pick-up lines, and is essentially part of Peace Cake’s larger stance in striving to become one of the country’s leading entertainment platforms. The show has managed to avoid the fuzzy – and oftentimes problematic – topic of dating culture in Egypt, and go beyond that in attempts to simply entertain. In doing so, they shine a light on the differences in perception between the country’s general society and that of the country’s future – digitally-led – generations.