A few years ago, Egyptian travel photographer Ahmed Zaher set out to explore and document life in Sinai. Throughout his journey, he stumbled upon one of the peninsula’s biggest treasures: its sun-kissed, amiable children. 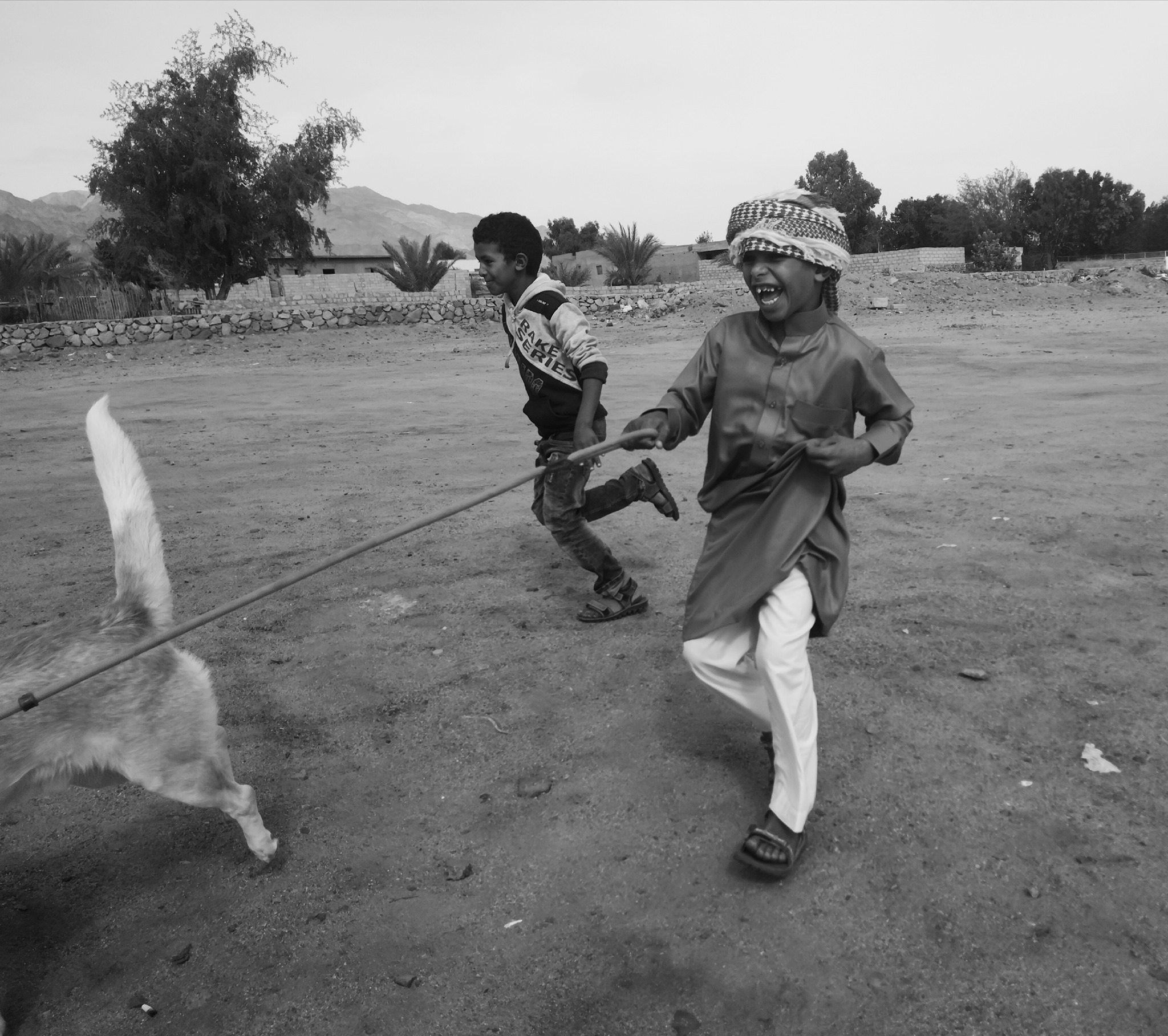 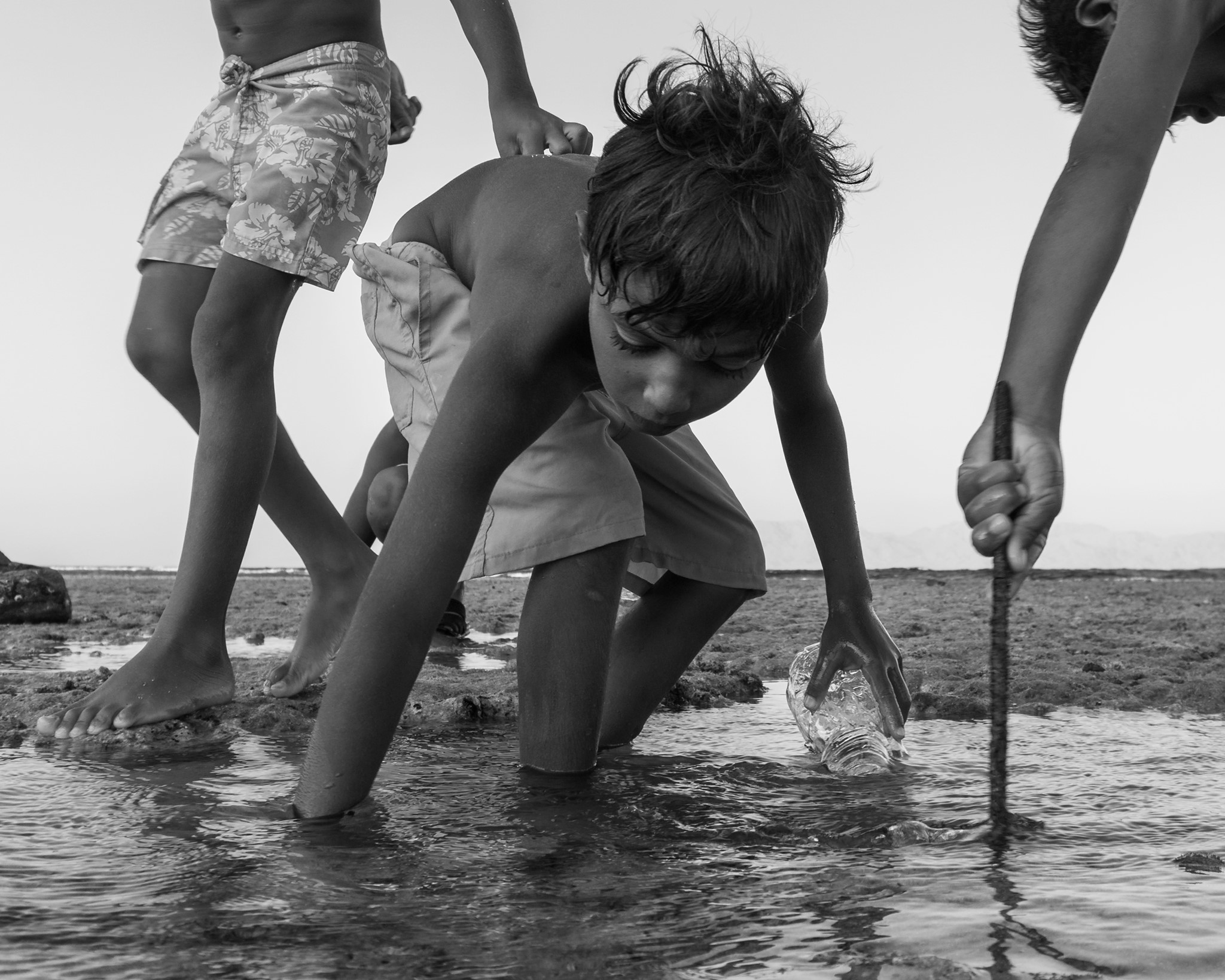 As part of an ongoing project aimed at exploring the traditions of Sinai’s indigenous Bedouins, Zaher recently released a photo series solely dedicated to capturing the secret life of the community’s children. 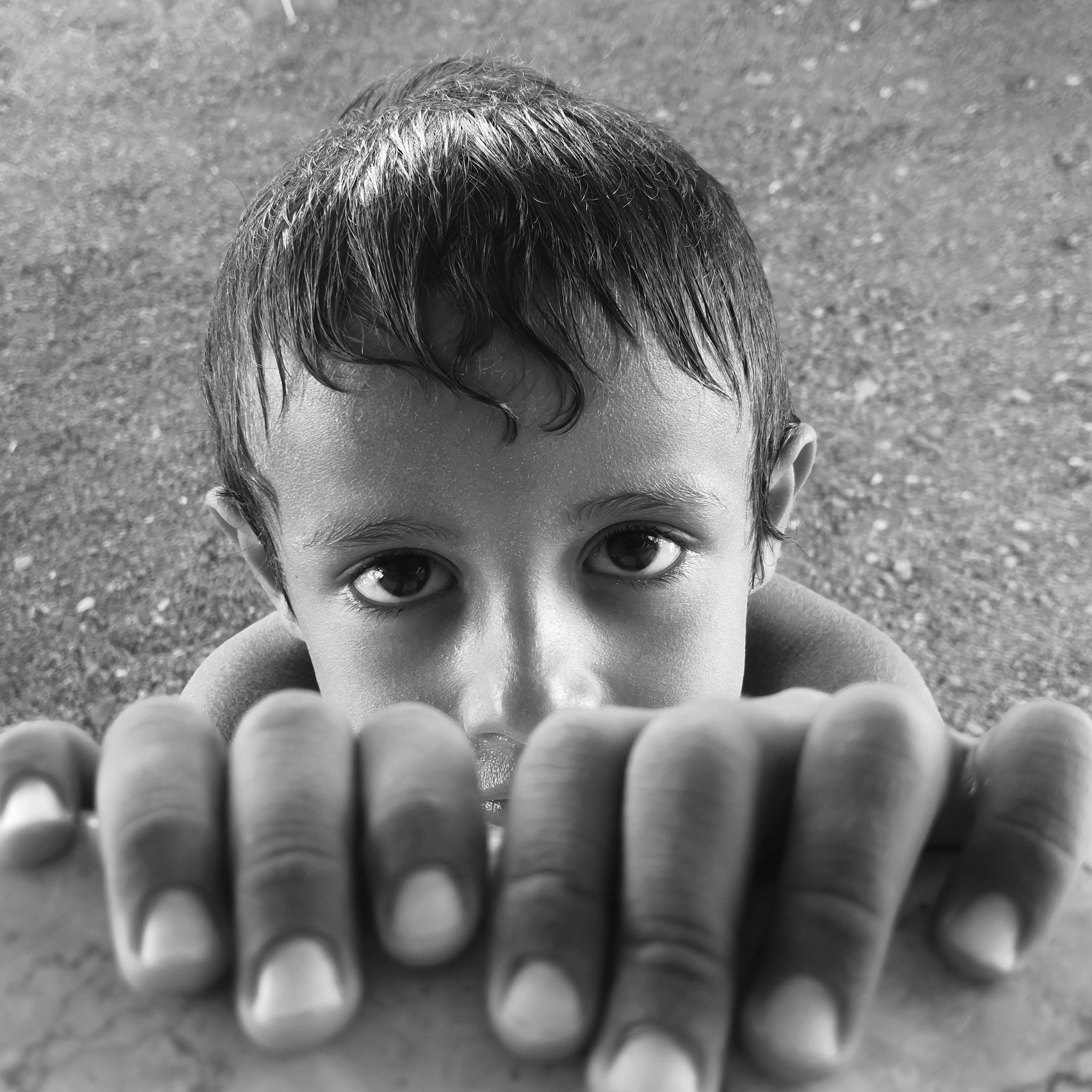 Having lived in Dahab, South Sinai for the past six years, the Cairene photographer has had the rare opportunity to closely observe the distinct culture and traditions of the peninsula’s indigenous Bedouins. Zaher soon realized that behind the perpetually smiling faces of young children in Sinai is the community’s respect for nature as the best teacher. 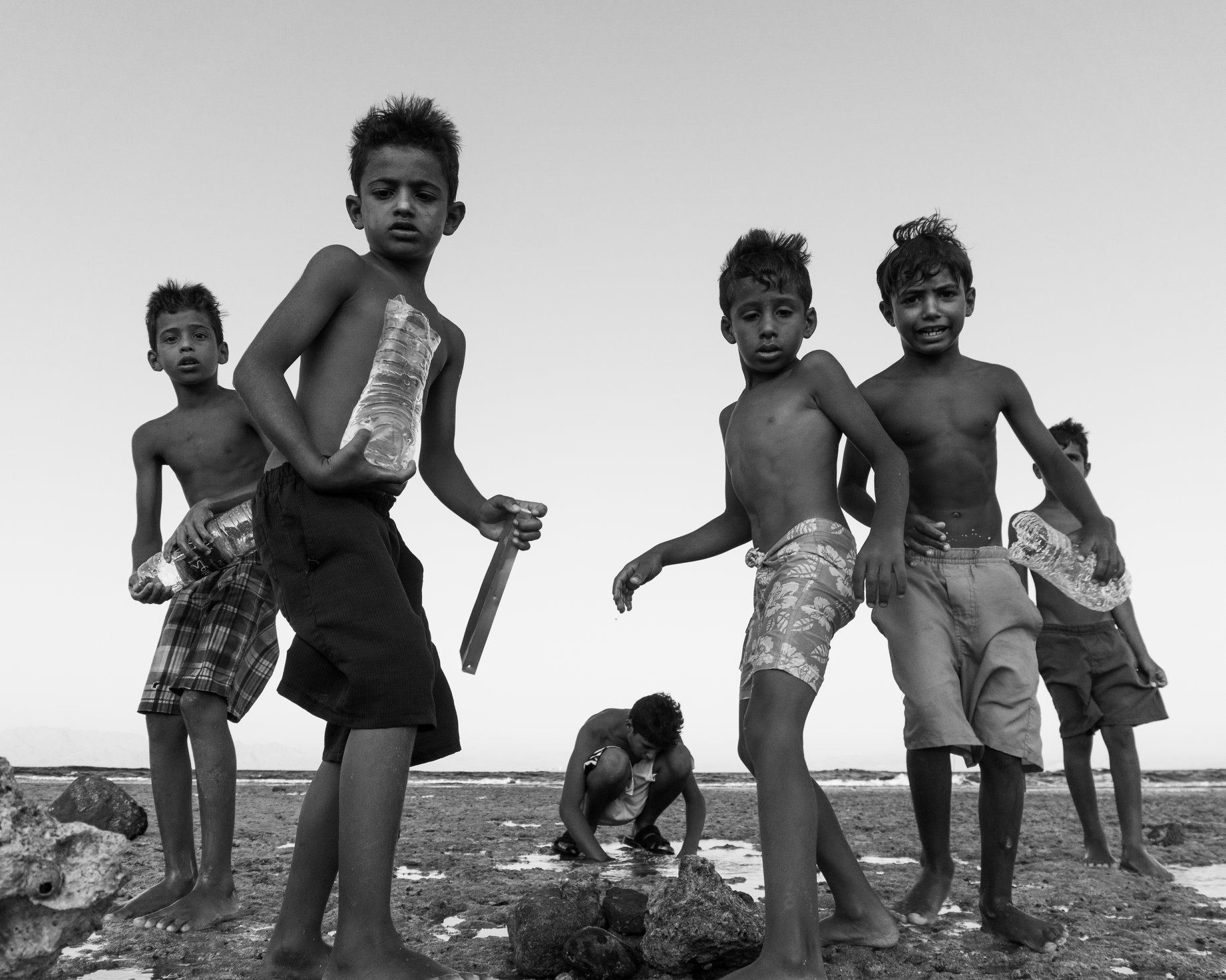 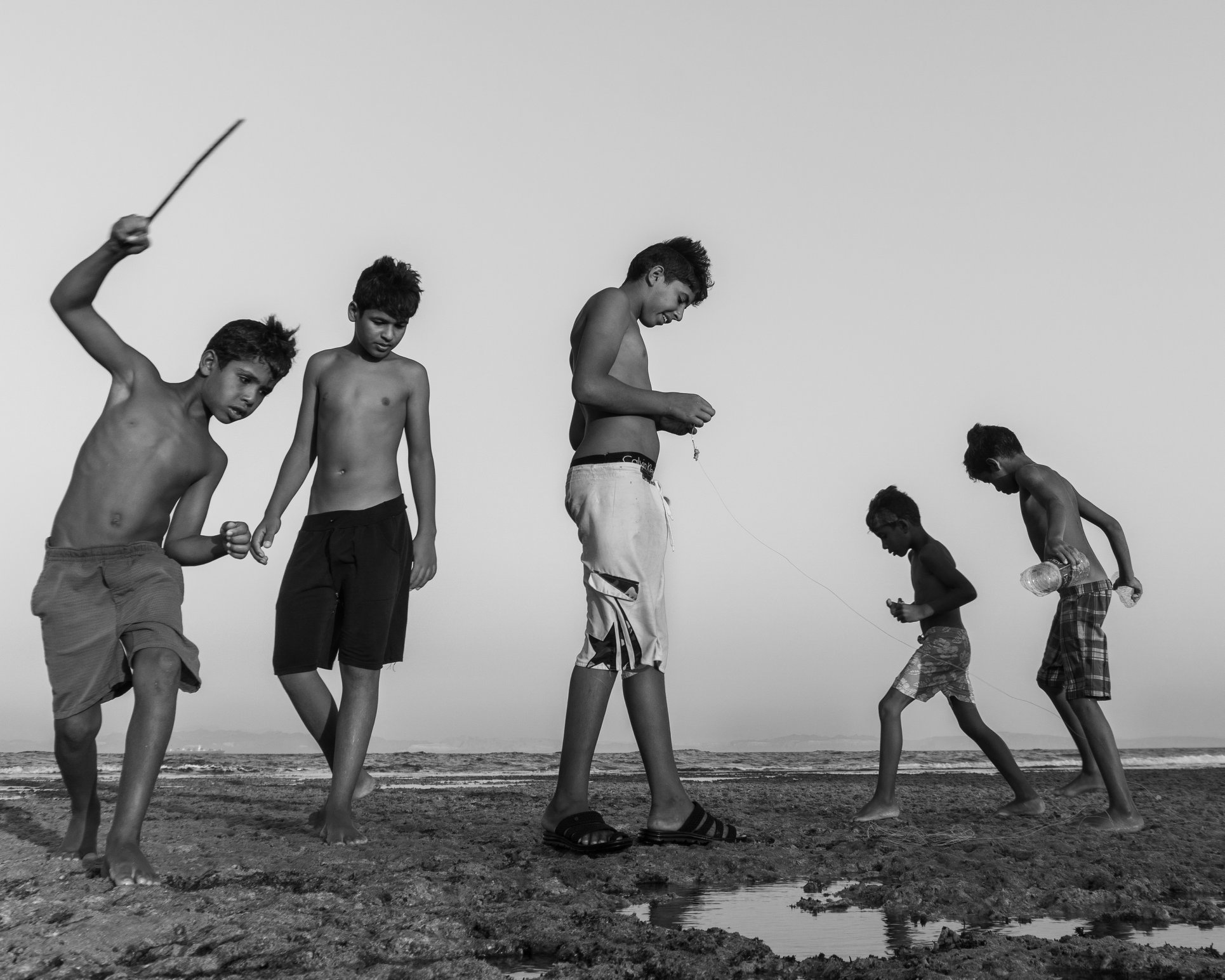 “Their average day, outside or after school, is spent receiving a different kind of education, studying and exploring nature and the environment they are surrounded by, which is why you find them more aware than children elsewhere,” Zaher explains. “Their school is at sea … They know marine life, they know what is dangerous and what isn’t. This is something they gain by being and living and playing in this environment. These traditions—even how to play—are also passed down over generations.” 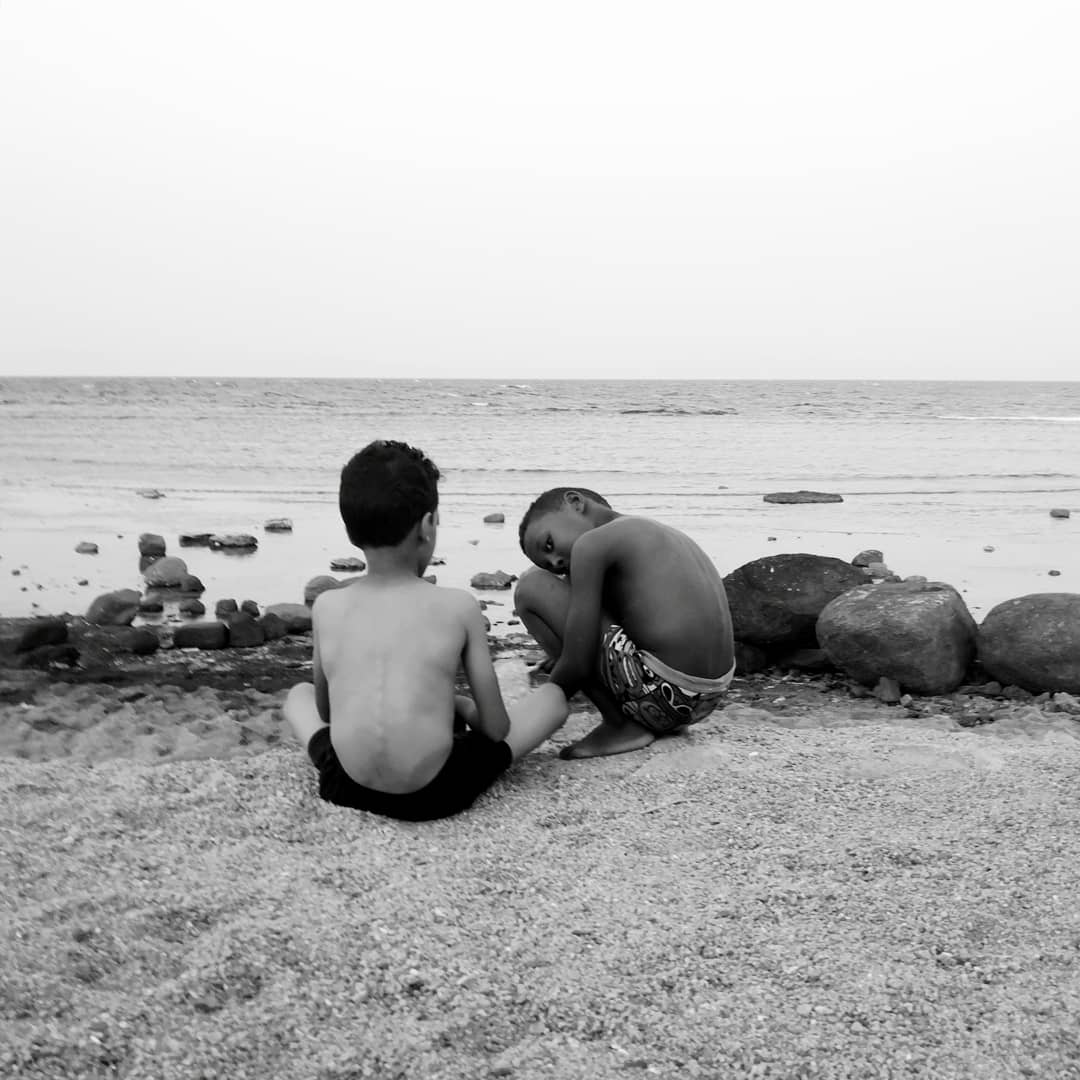 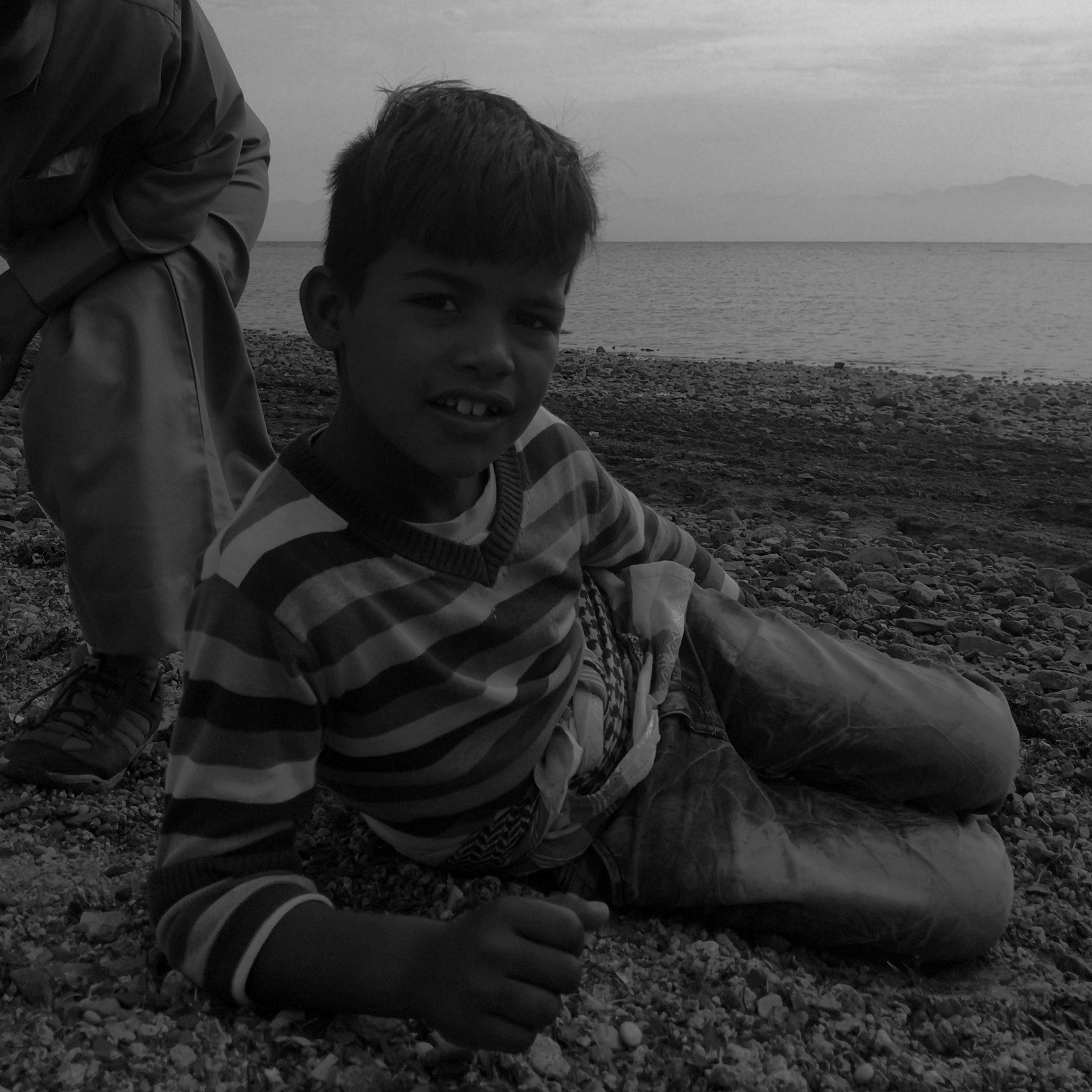 After observing Bedouin life for years, Zaher realized that the community’s deep and abiding love for the land and the sea ultimately drives the culture’s approach to parenting and child-rearing. Children are encouraged to roam and explore the world around them. More importantly, as Zaher would soon come to learn, Bedouin children don’t scare easy. 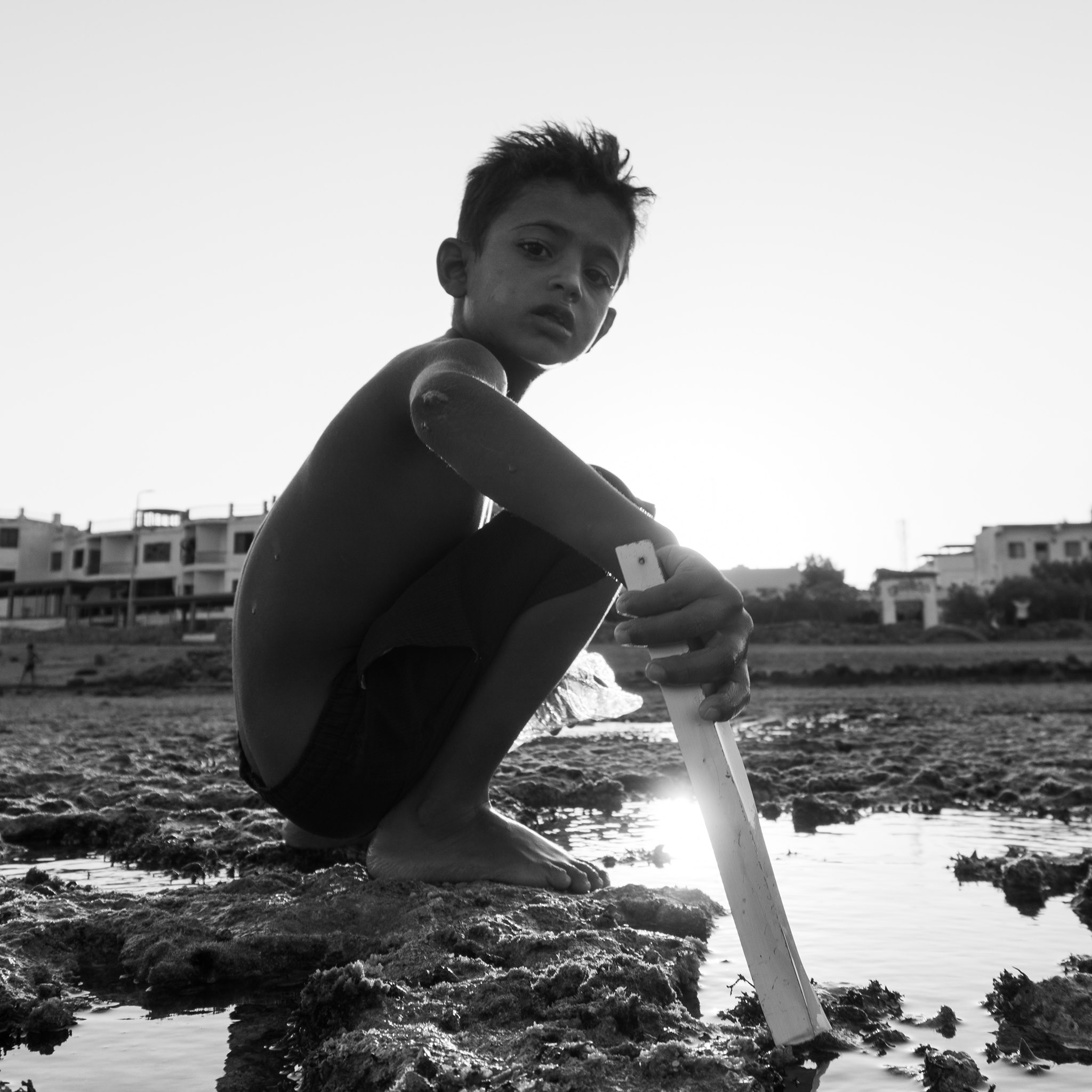 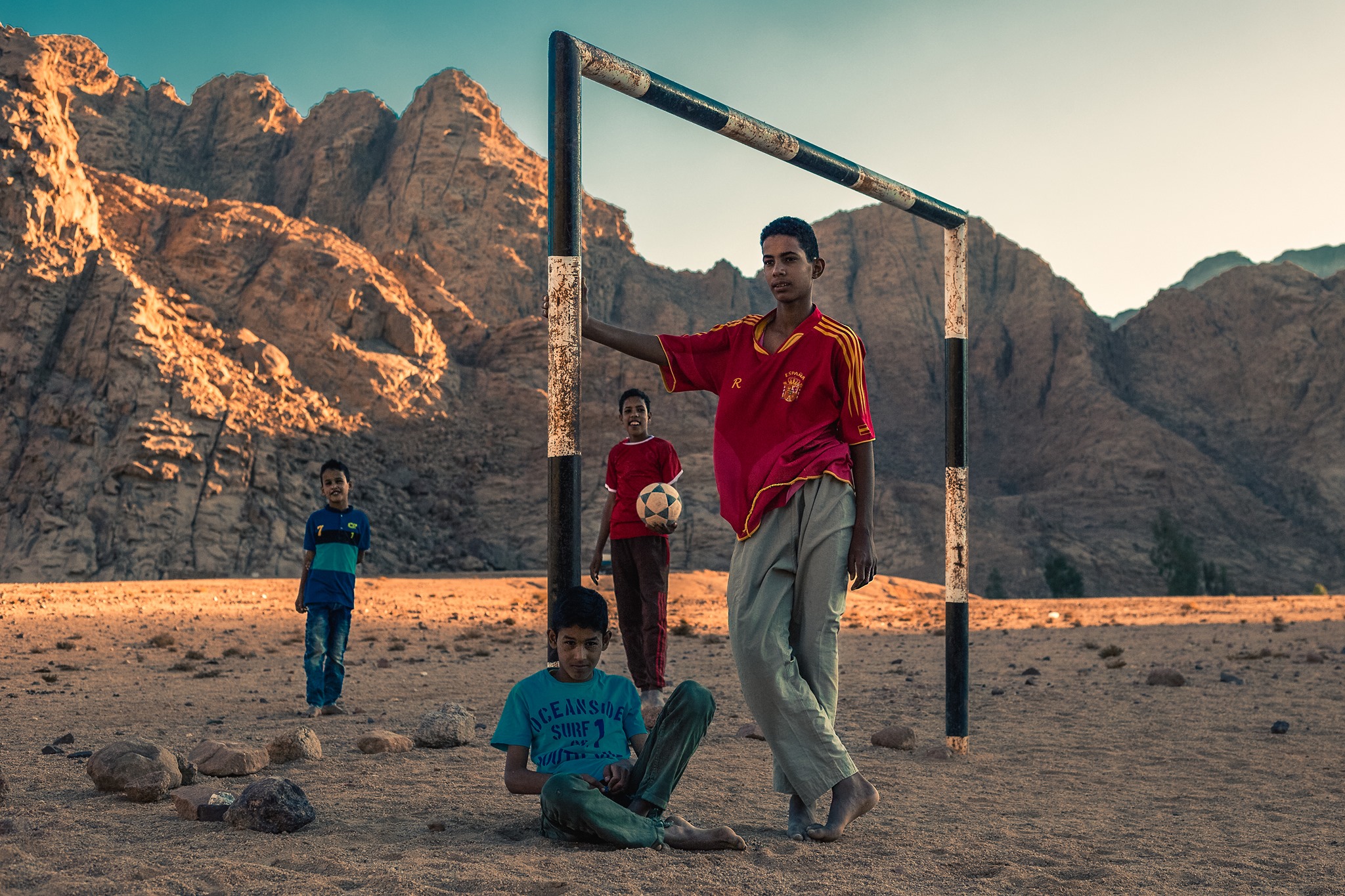 “They are more open than city people. [One time], a child was initially startled [and apprehensive] of me taking his photo, but he soon started smiling and playing around and wanting to have his picture taken. In the city, kids and even adults are scared,” Zaher recounts.

In this land, where the waters are serene and people are almost stoic, children are wise beyond their years and adults are young at heart. 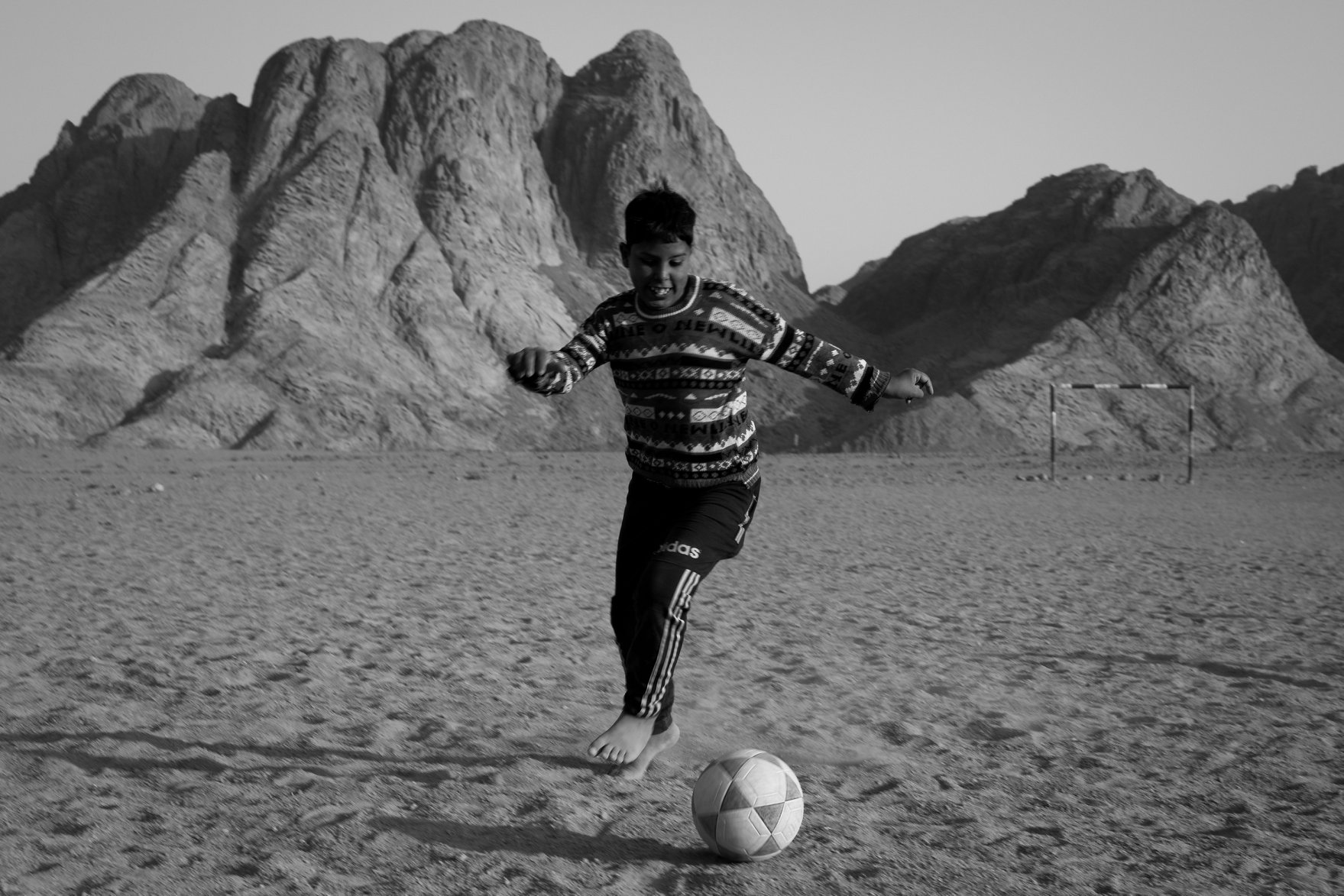 “These kids play soccer barefoot in the mountains—they walk barefoot around things that can very easily poison them, but they know where to step,” the photographer remarks. “It is not about the children, it is about the adults they become. A bedouin woman is a ninja compared to her counterparts in other cultures. It is not just that she is used to this environment, she also understands nature, she knows when to panic and when not to.” 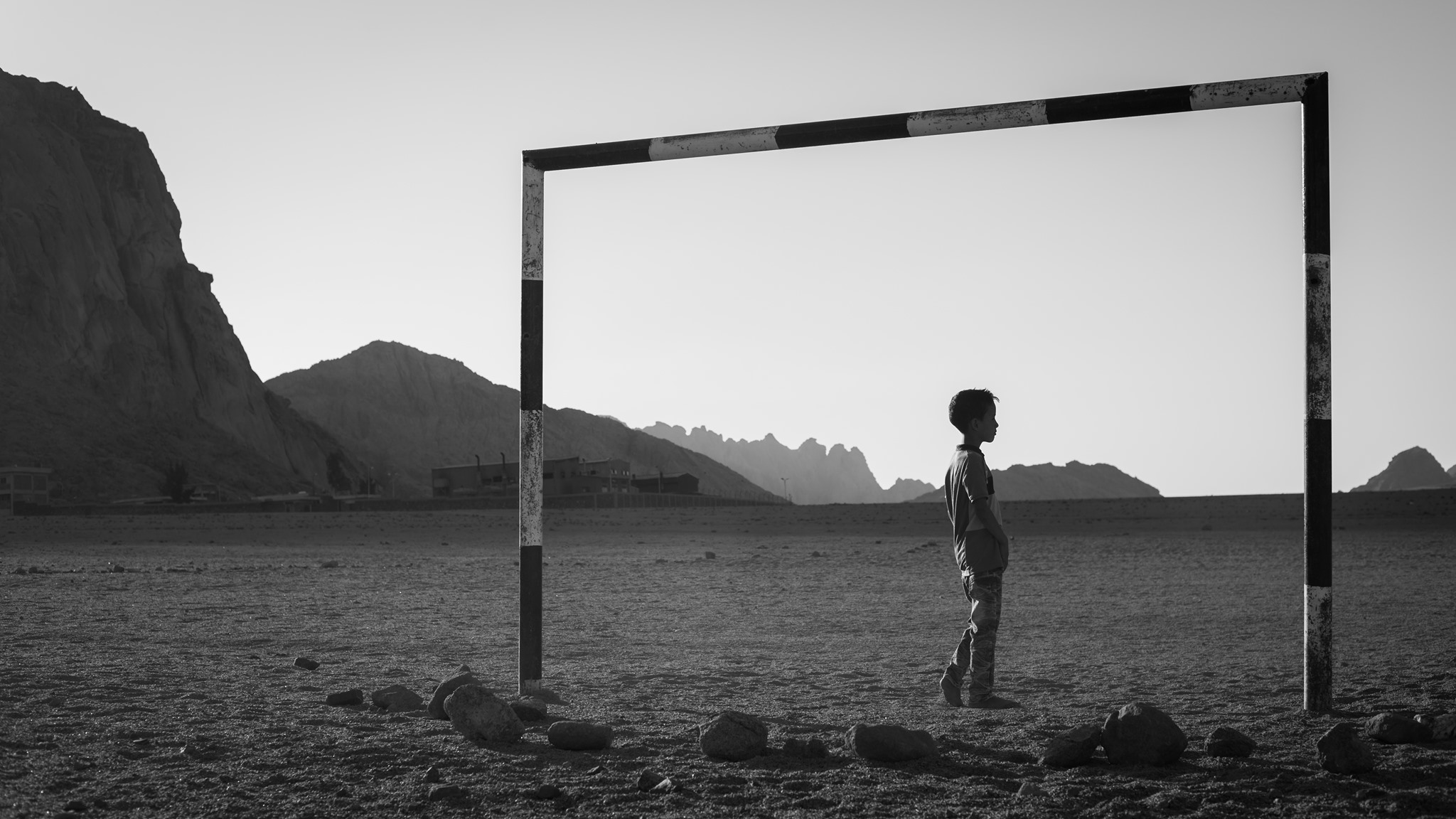 The photographer is currently expanding the series and documenting different aspects of Bedouin life and culture in Sinai, but says he felt it was necessary to show people that there are other ways of life and other approaches to raising children. 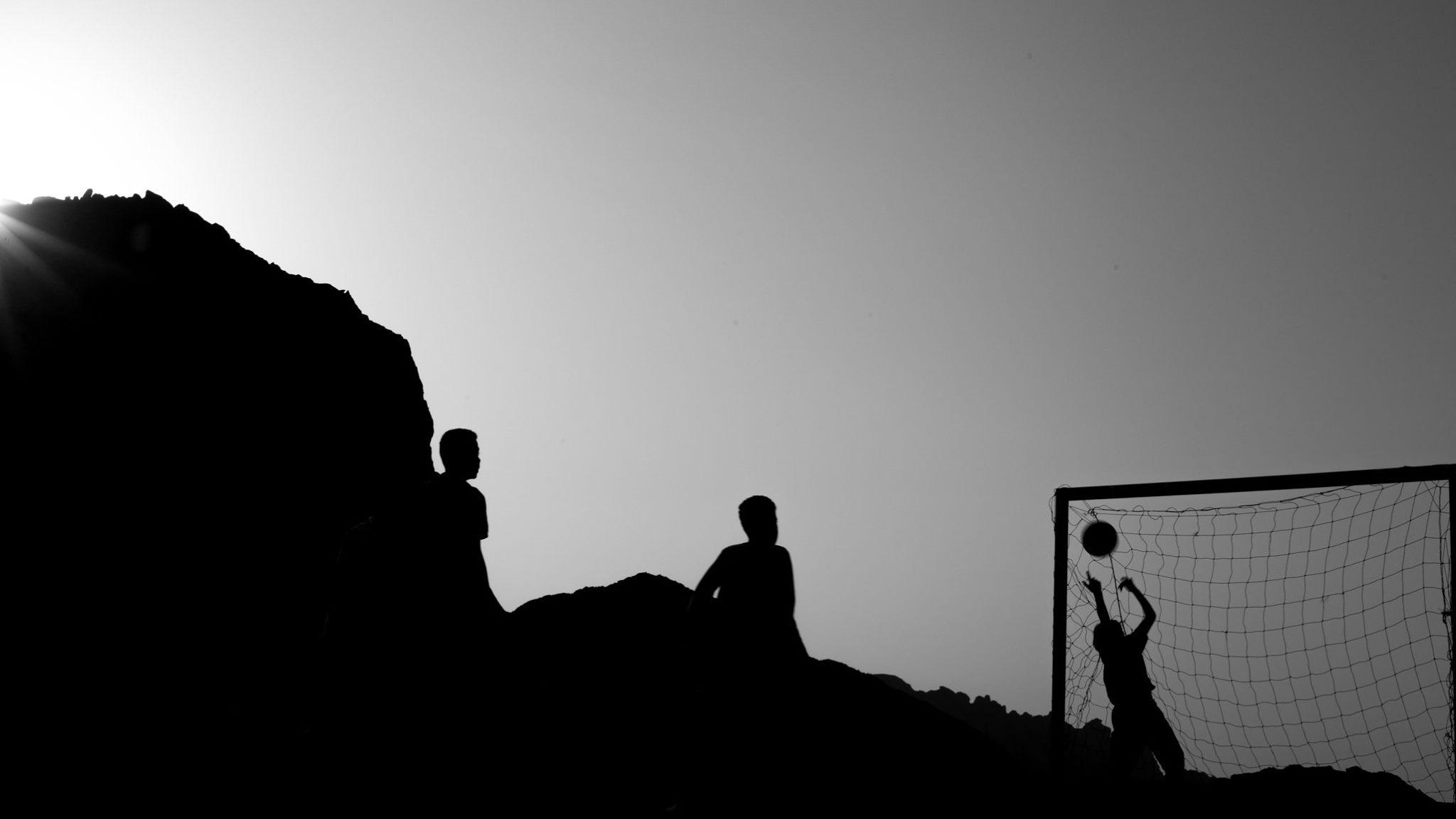 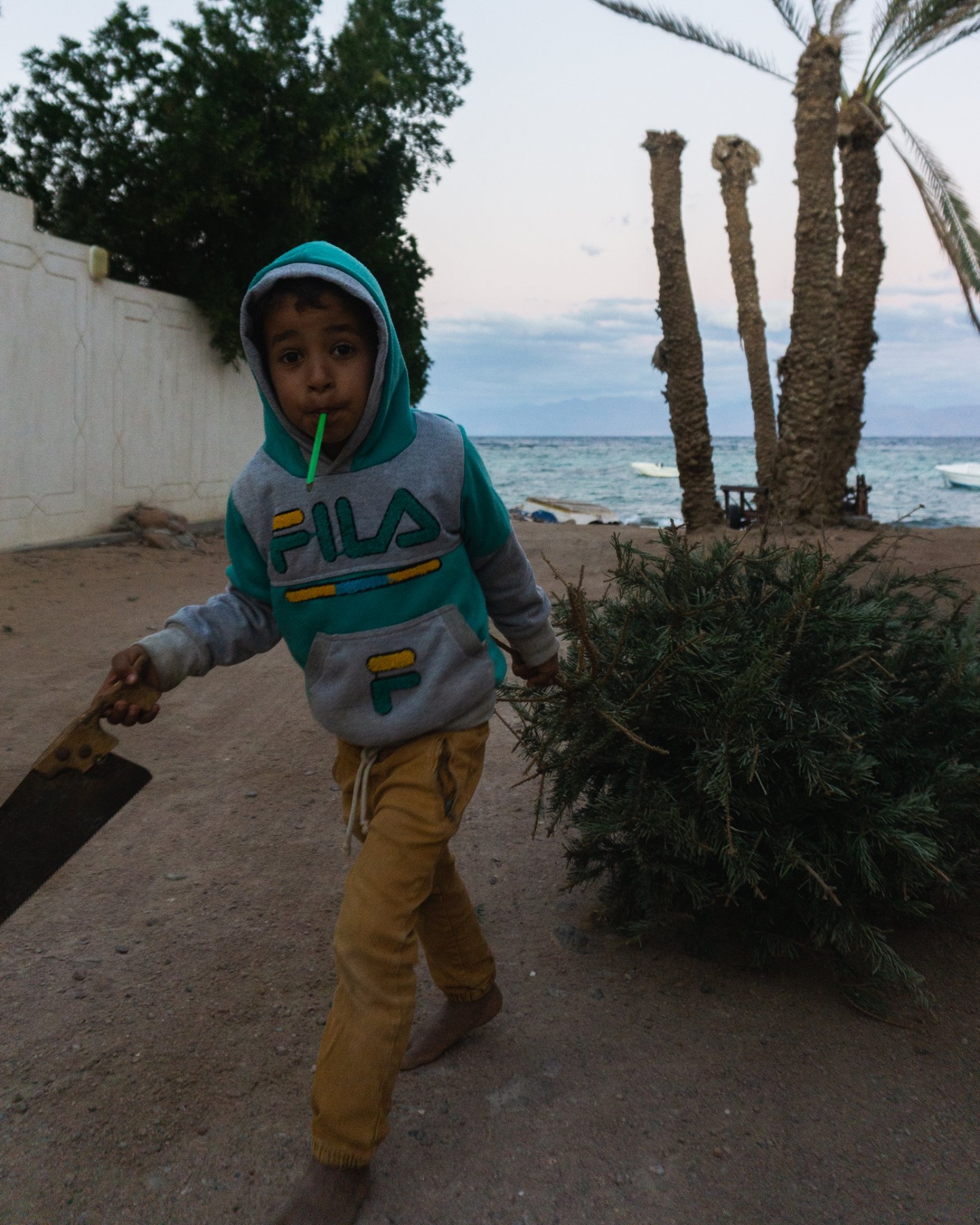 “I just think we shouldn’t limit children’s minds … They should run free and pick up a few scars and go on adventures and experience fear and learn and feel connected [with nature] … That is what I want, for people to be more open, to give themselves room to interact with the environment and the nature around them to understand it more, as opposed to everything being surrounded or molded a certain way. I want people to understand that, in real life, there are no limits or molds.”

Eid Plans in the Time of Coronavirus: Trying to Keep the Spirit Alive
A Little Green Sanctuary: a Beginner’s Guide to Minding Houseplants

A Little Green Sanctuary: a Beginner’s Guide to Minding Houseplants
Eid Plans in the Time of Coronavirus: Trying to Keep the Spirit Alive