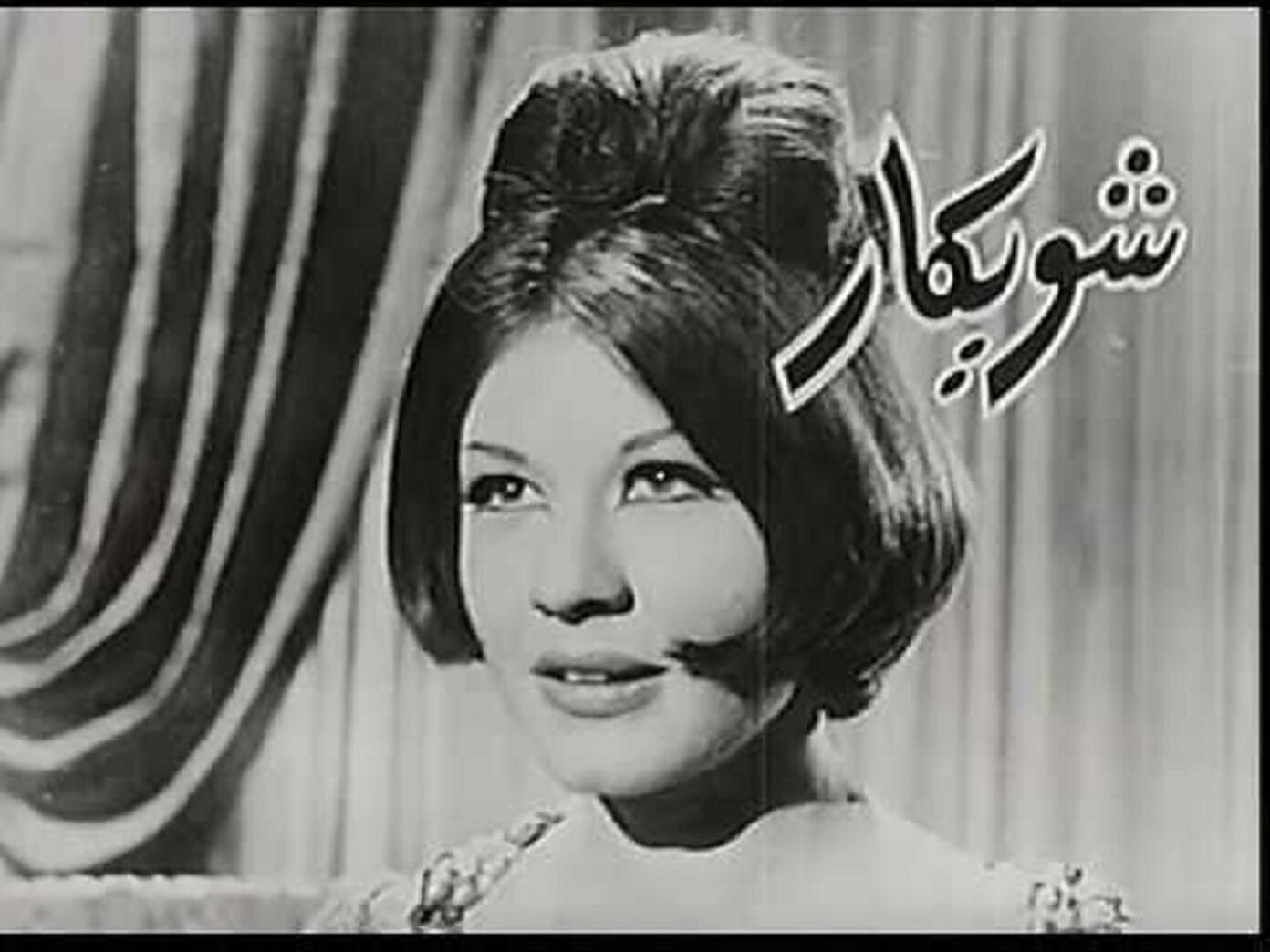 The famous artist, well-known for various iconic roles in Egyptian cinema as well as for her second marriage to comedian and actor Mohamed Fouad, will be buried in Saturday in a cemetery located in 6th of October.

Born in Alexandria as Shwikar Ibrahim Toub Sakal, the actress was discovered by  director Faten Abdel Wahab. Although her acting career initially focused on tragedies, she quickly rose to prominent fe as a comedian during Egypt’s golden cinema age, in the 1960s.

In 2019 and 2020, a number of Egyptian artists have passed away, namely George Sidhom, Farouk El Fishawy and Ezzat Abou Ouf.