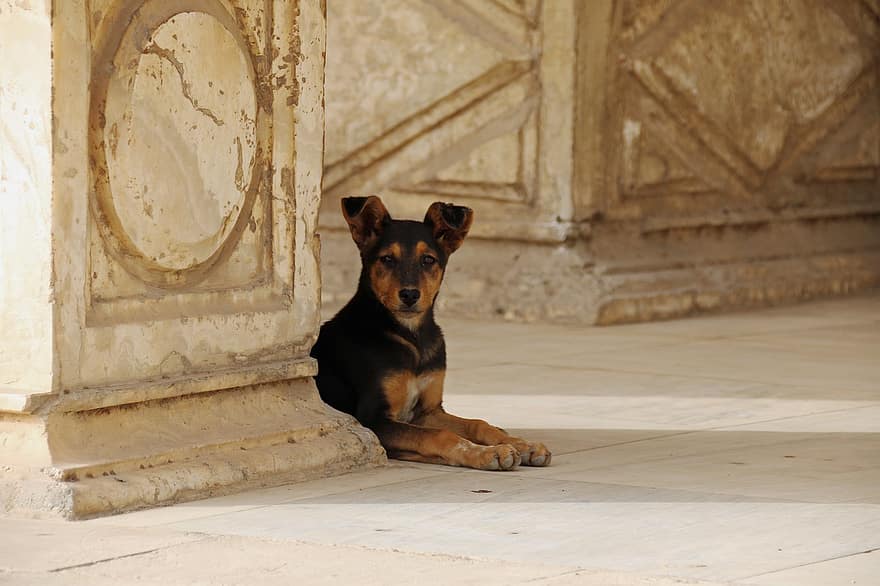 Despite their widespread popularity in Egypt in the last few years, many Egyptians and Islamic thinkers have fueled the narrative that pet dogs are ‘impure’, with the belief that their presence in households nullifies religious practices.

However, Egypt’s current Grand Mufti, Shawky Allam has openly vocalized that dogs are ‘pure’ on local TV channel Sada El Balad. He also highlighted that they can be lived with in households and that they do not render religious worshiping null.

This is not the first time Egypt’s Grand Mufti speaks out on pet dogs. Indeed, former Mufti Ali Gomaa also challenged the traditional view that the animals are ritually unclean and unfit for Muslim households.

According to Islamic jurisprudence, Gomaa specified that Islam’s adopted teachings of Imam Malik ibn Anas, dictates that dogs come from a group of immaculate and clean animals that worship and are not impure or unclean.

Moreover, despite the Prophet Muhammad’s  reputed kindness to animals, including notable stories of the Prophet caring for puppies, it has often been considered that dogs are unclean and are incompatible with those that practice Islam.

Many private businesses have also taken on dog breeding for profit, as certain breeds of dogs such as rottweilers and pit-bulls are highly sought after for household ‘safety’ purposes.

According to the newly issued regulations, owners of pet dogs are required to obtain a license from their municipal GAVS office or the one located in their district of residence.

Under the new regulations, dog owners will be required to provide documents proving that their pet has been examined by a certified veterinary unit and has been vaccinated against rabies, as well as an animal registration card along with their pet license application forms.