In a statement published on Facebook, the Public Prosecution said that it had ordered Zayed’s detention pending investigations into an incident “similar” to the gang rape of a young woman at the Fairmont Nile City Hotel in 2014, now widely known as the ‘Fairmont Incident’ and the ‘Fairmont Crime’ (جريمة الفيرمونت).

“Police arrested [Zayed] as he attempted to escape from the country like the others accused [of rape] for his implication in a similar incident [to the Fairmont crime]”.

The Public Prosecution did not reveal further information about the “similar incident”.

However, Egyptian Streets understands that he was not involved in the Fairmont crime, which saw at least four men taking turns to rape a young unconscious woman in a hotel suite.

Instead, sources have told Egyptian Streets that Zayed is accused of involvement in the rape of another young, unconscious woman on a different date and at a different location.

As reported on by Egyptian Streets in early August, lawyers had received evidence, including a video recording, implicating the two. This evidence has been provided to prosecutors.

On Wednesday, Egypt’s Public Prosecution announced that seven of nine men wanted in relation to the Fairmont crime and other related sexual abuse incidents had fled Egypt.

The Public Prosecution said that the seven accused rapists had fled Egypt prior to the victim of the Fairmont crime filing a report.

The confirmation that the alleged rapists had fled Egypt came two days after the Public Prosecution issued arrest warrants for nine men.

In its latest statement, the Public Prosecution said that it is coordinating with Interpol to ensure the return to Egypt of the seven accused rapists. 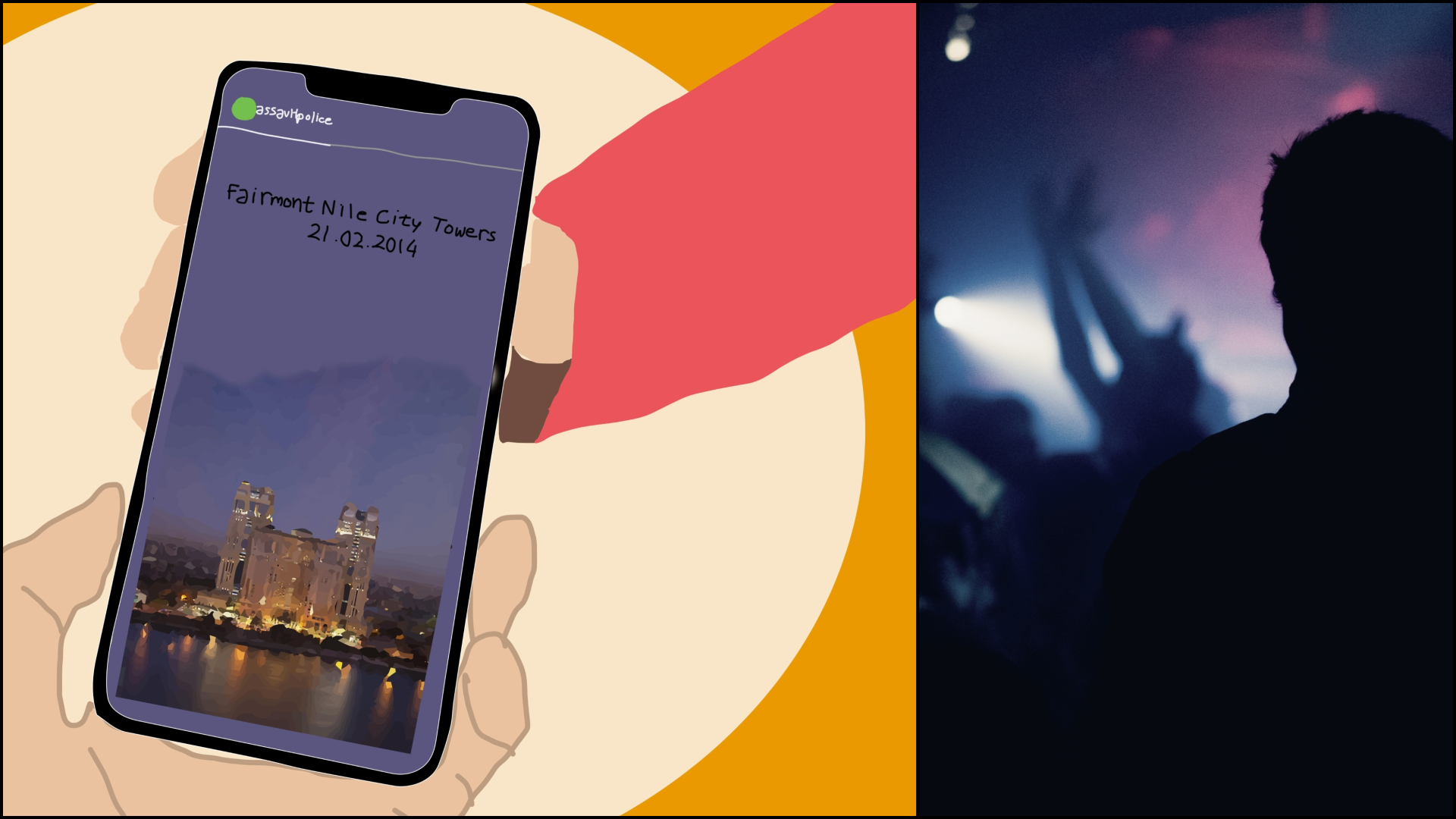