From deeply rooted traditions to distinct cultural and societal norms and values, the countries of the Middle East and North Africa region are as culturally diverse as they are rich.

Perhaps nothing can showcase the diversity in culture of Middle Eastern and North African countries quite as much as the films produced out of those countries. Not just films, of course, but art in general – art is the perfect gateway of truth as to what a person or place is really like.

That being said, watching certain films can surely paint a vivid picture as to certain cultural intricacies that one may not otherwise know about. Independent (indie) films in particular seem to always manage to portray stories of ‘life as it is’ as opposed to offering a commercial blockbuster hit.

What is special about the following selection of films is the fact that they manage to highlight very universal issues that anyone in the world could relate to, all while being tied into the cultural differences that are associated to these issues in these parts of the world. 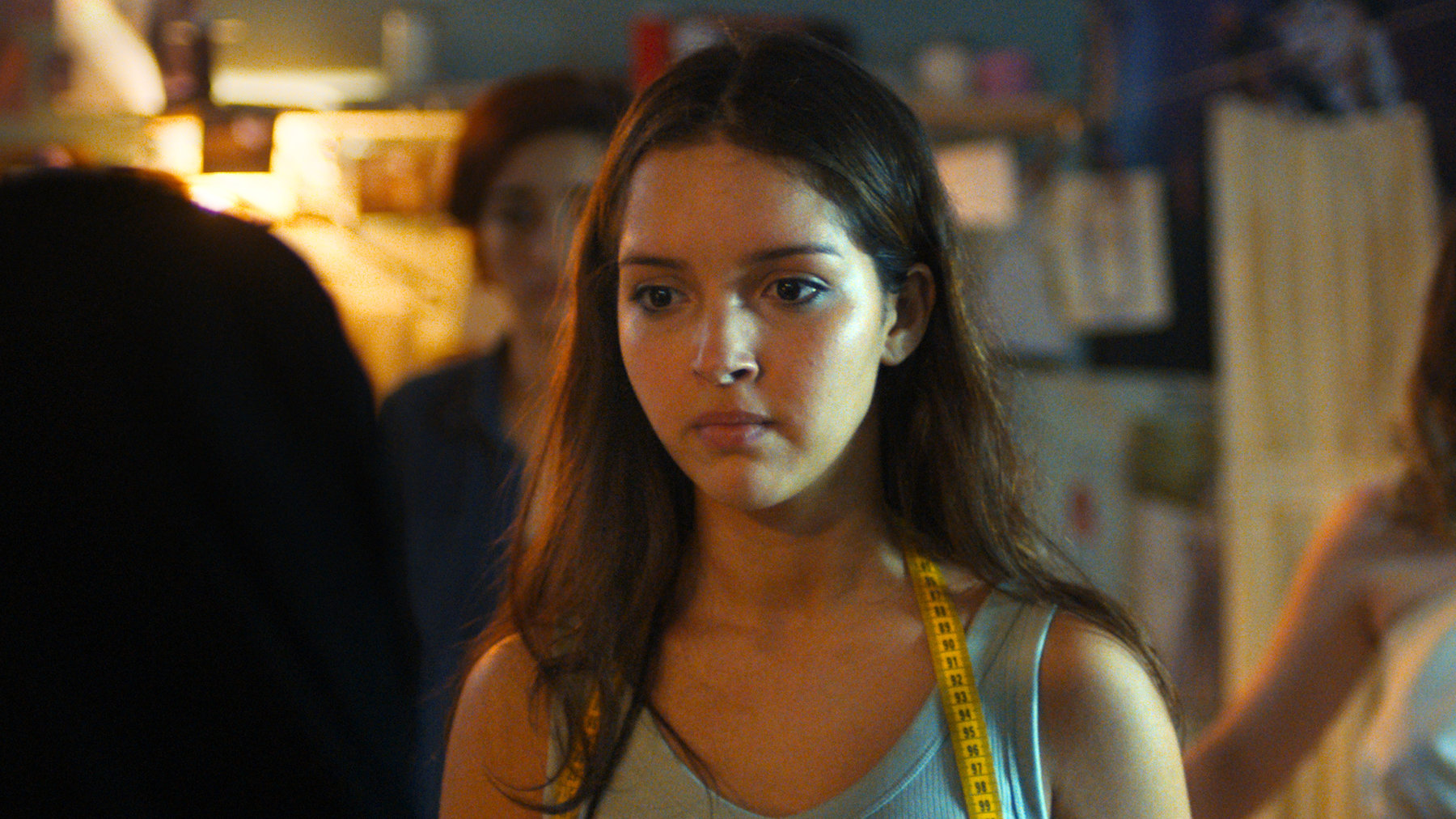 Taking place during the Algerian civil war in the 1990s, Papicha is a film that revolves around a young student who seeks to defy newfound oppression that surrounds her by creating a fashion show. It’s a film that showcases the strive for individuality and freedom, as well as women standing together to fight for what they believe in.

An absolute heart wrenching and eye opening film, Capernaum beautifully tells the gritty tale of the everyday lives of the children of Lebanon’s slums; with all the otherwise overlooked but very real issues that comes along with life in the slums. The film itself follows the emotionally packed journey of 12-year-old Zain El Hajj, who audiences quickly realize fights a battle between being older than his age, all while being a mere 12-year-old boy seeking some sort of security.

You Will Die at Twenty

These Sudanese film revolves around the story of a young boy who believes he will die at the age of 20 as a result of a prophecy by a local holy man at a small Sudanese village. The film wonderfully delves into the traditions and culture of this remote village, all while managing to showcase the very human coming-of-age journey of this young boy.

Where Do We Go Now? 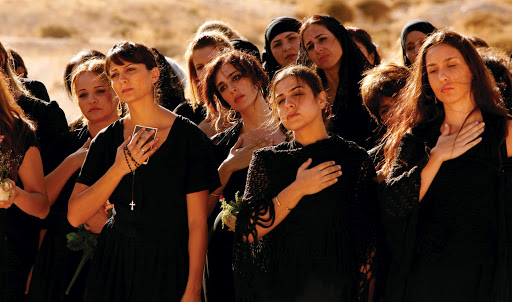 A truly special and intelligently made film, Where Do We Go Now uniquely highlights the religious issues of Lebanon and its civil war by showcasing the stories and everyday lives of the people of a small village in which Muslims and Christians peacefully live together as one – so long as the women of the village manage to keep the men away from the radios and televisions that are talking about the civil war going on around them.

A Moroccan film that revolves around a young 20-year-old girl who gets pregnant and illegally has her baby out of wedlock. Due to the strict laws of the country against women having children out of wedlock, the young girl must make a choice between facing prison or going into a loveless marriage in efforts to save herself and her newborn baby. 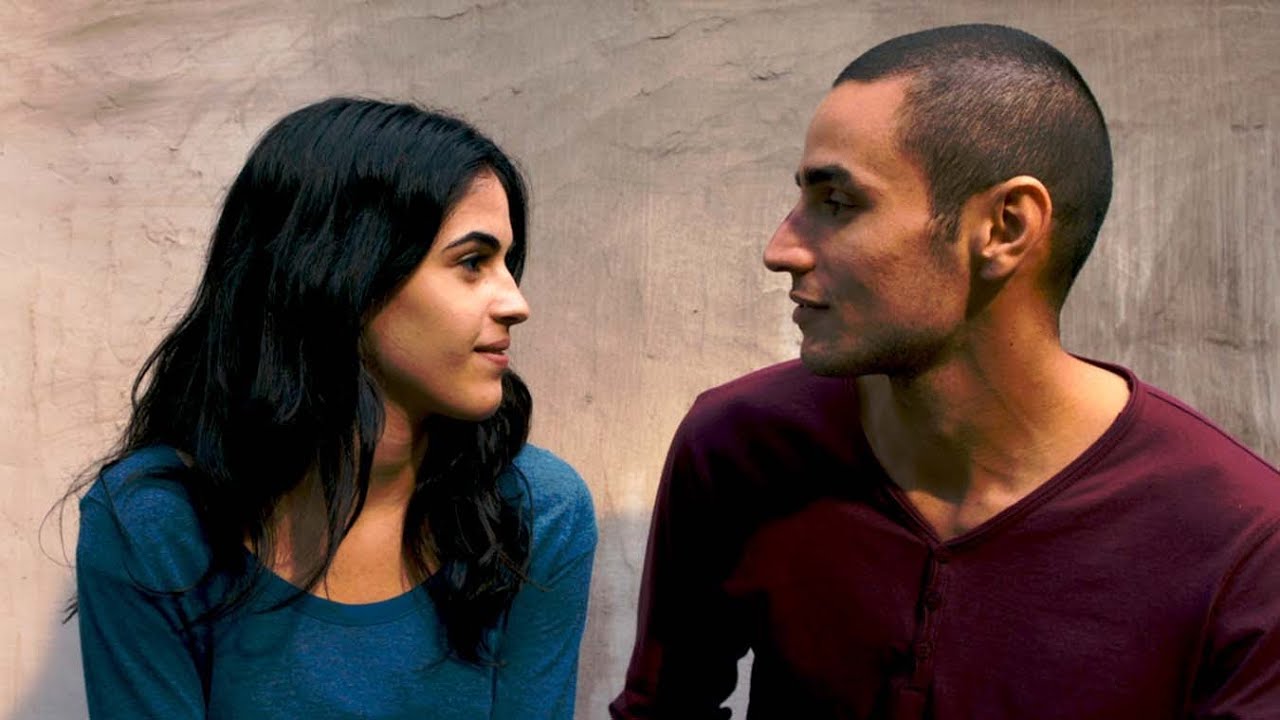 An interesting take on young love, Omar revolves around two young lovers who live on the opposite sides of boundary walls in Palestine. The film tells the tale of young, innocent love, as well as the hardships these young lovers must endure due to their surrounding circumstances. 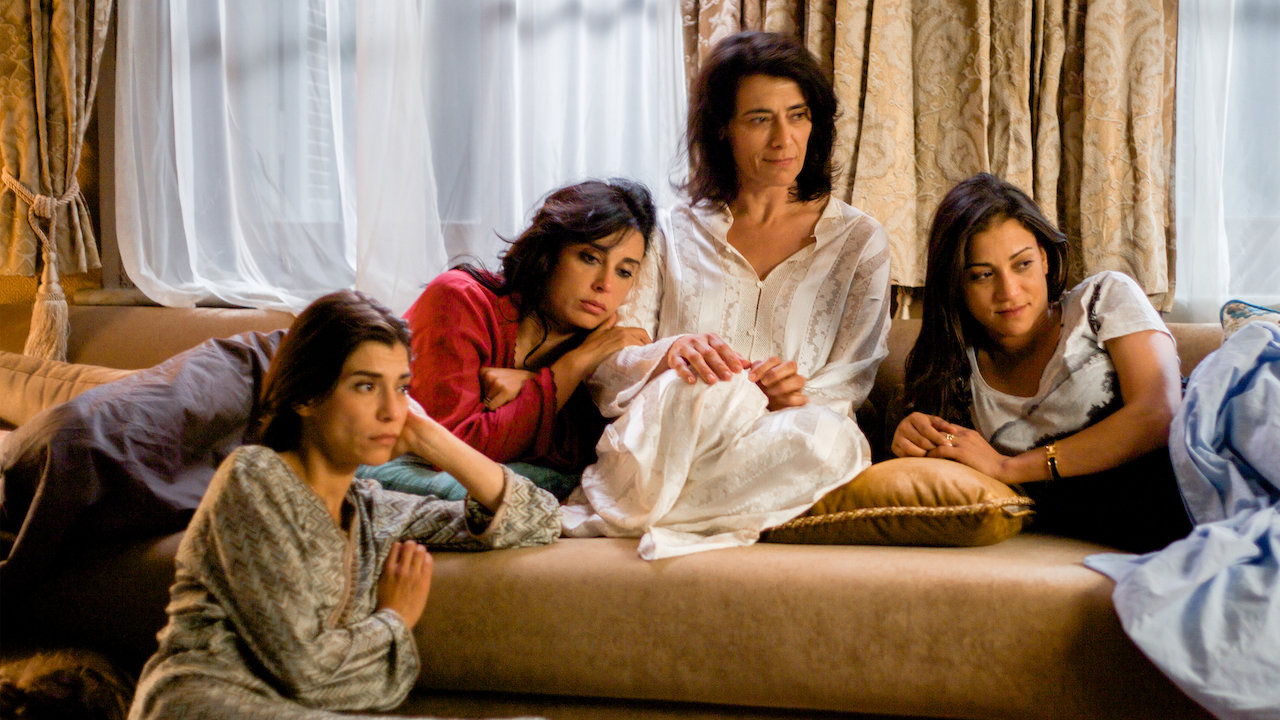 Both fun and endearing, this Moroccan film has a wonderful cast and a greatly interesting plot that revolves around a rather well-off Moroccan family. Full of drama and family-related shenanigans, Rock the Casbah is a heartfelt commentary of the tough times that families face together. 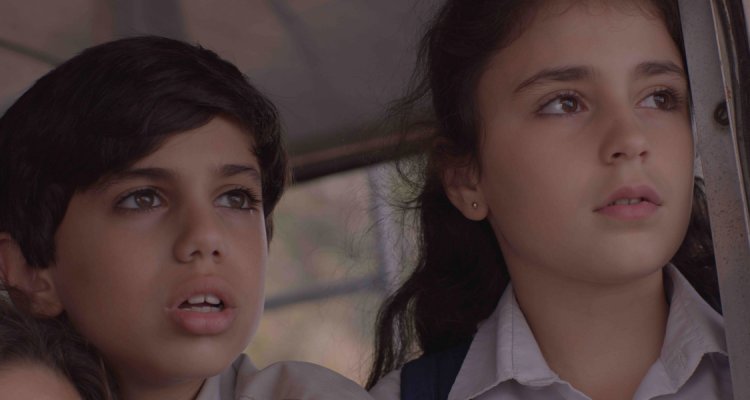 This is wonderfully nostalgic film that portrays both the beauty of Lebanon, as well as the beauty and innocence of youth and young love. 1982 revolves around a young boy and his crush, set against the backdrop of the Lebanese civil war. The film however, manages to transport audiences to the young boy’s sweet and innocent dream world, in which he wins over his love and saves the world all at the same time. 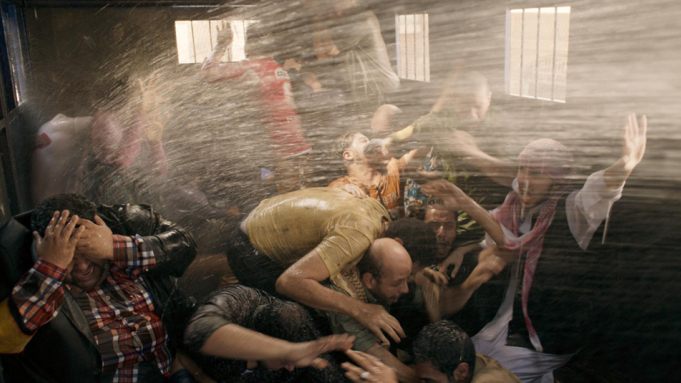 An incredibly powerful and unique take on the Egyptian revolution and the demonstrations that took place following the ouster of President Morsi, Clash revolves around a diverse group of people who have all been arrested and packed into the back of a police truck. The film manages to showcase the different backgrounds, views and opinions of the Egyptian people at the time of the demonstrations, all while bringing a very human level of emotions and unity amongst them all.

Taking place during World War 1, Theeb is an interesting take into the life of a young bedouin boy who struggles to survive in the harsh conditions of both the desert and the war that surround him. It is a beautifully made film that gives audiences an insight into bedouin culture, as well as managing to create an all too real human connection with the young main character.