Some of Egypt’s Top Female Leading Ladies of the Silver Screen: Then and Now

Mary Aravanis
Some of Egypt’s Top Female Leading Ladies of the Silver Screen: Then and Now 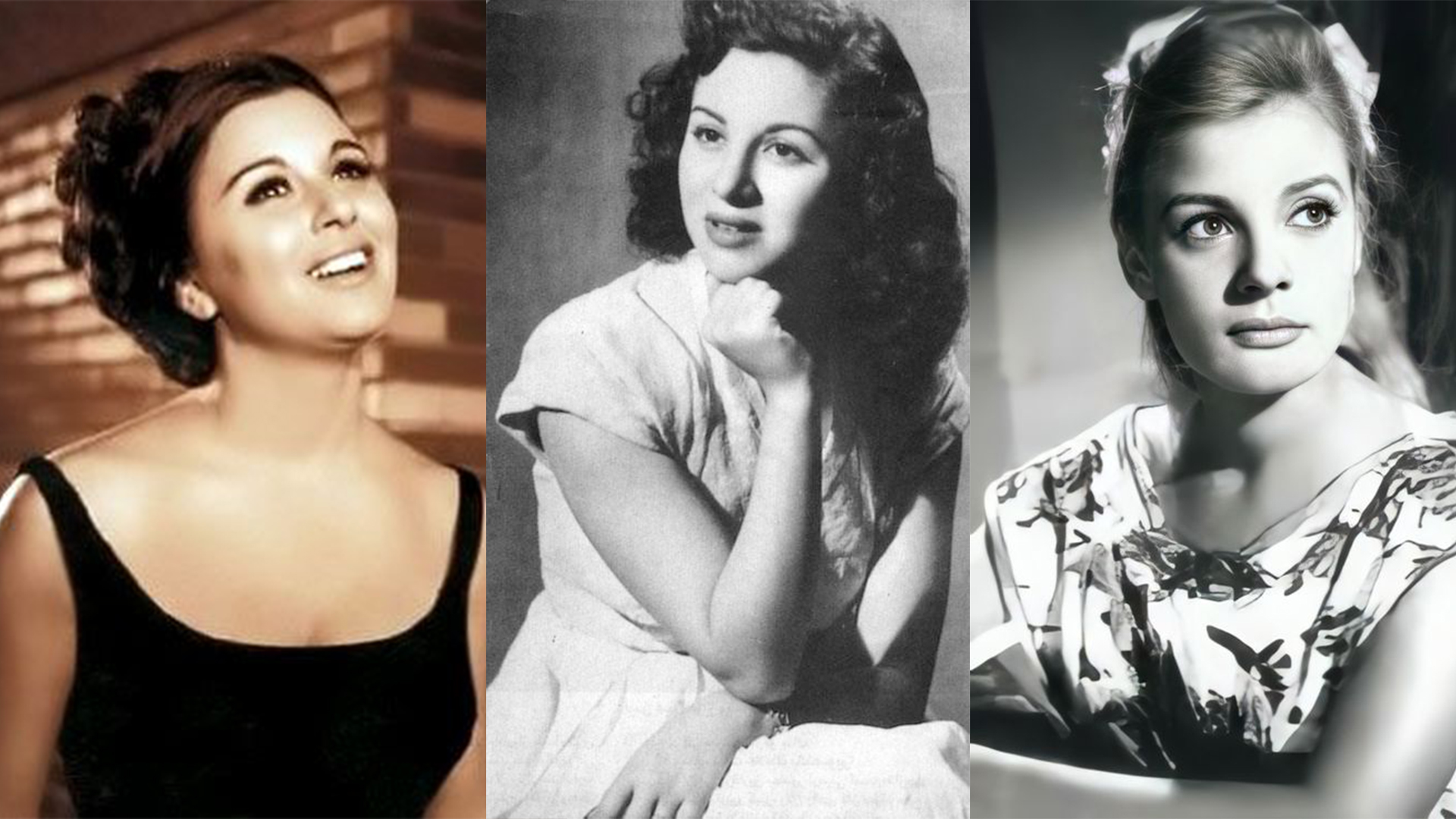 That being said, there are plenty of names from Egyptian cinema throughout the years that inspire people everyday – whether a hardcore fan of said name or not. Perhaps there is non quite like the names of Egyptian cinema’s leading ladies, however.

Outspoken, brave, independent, beautiful and confident; the leading ladies of Egypt’s silver screen embody all of these qualities in or out of character, and so much more. Whether one looks at the leading ladies of the past or the ones who currently grace the screens, these women continuously act as a symbol of empowerment, having arduously paved their way to success.

Names of the Past

One of the most well known and beloved actresses of Egypt’s golden age in cinema, Faten Hamama remains to be considered one of the most talented leading ladies of Egyptian cinema. Landing various complex and challenging roles, Hamama always managed to deliver powerful performances that would leave audiences in awe. Other than her on-screen performances and affairs, the late actress was also known for her off-screen affairs – most notably her marriage to fellow actor Omar Sharif. Some noteworthy films include Doaa al Karawan (The Nightingale’s Prayer, 19590, La Anam (Sleepless, 1957) and Embratoreiyeit Meem (M Empire, 1972).

Once upon a time having been dubbed as the ‘Cinderella of Egyptian cinema’, Souad Hosni is another one of those names that will always be associated with the beautiful nostalgic tunes of Egypt’s golden age of cinema – not to mention her distinct 60s look, that every Egyptian woman sought to re-create. Hosni was known for both her acting as well as singing abilities, being able to portray complex characters and also offering some of the most memorable performances of songs in Egyptian cinema. Some of Hosni’s most notable films include Khali Balak mn Zouzou (Watch Our for Zouzou, 1974), Saghira Aal Hob (Too Young for Love, 1966) and Al Karnak (Karnak, 1975).

Another star of the golden age, Nadia Lutfi was a beloved Egyptian actress who portrayed many a different character on the silver screen. Lutfi’s actual name is Poula Mohamed Mostafa Shafik, which she later changed to her more well known stage name of Nadia Lutfi – a name which she has borrowed in fact from the name of the character of Hamama’s film La Anam (Sleepless, 1957). Some of her most well known films include Abi Fawk al Shagara (My Father is Atop the Tree, 1969), Lel Regal Fakat (For Men Only, 1964) and Al Mumyaa (The Night of Counting the Years, 1969).

Names of the Present

Yousra is perhaps one of the most iconic Egyptian actresses to this day. Having started her career in the 1970s to great success, she still acts in various current films and television shows and is loved by many. Her original name being Civene Nessim, she adopted the stage name Yousra by which she is most famously known. She has consistently taken on various challenging roles and is also known for her work as a UNDP Goodwill Ambassador. Some of her most notable films include Al Erhab wel Kabab (Terrorists and Kebab, 1992), Mercedes (1993) and Harb el Farawla (Strawberry Fight, 1994).

Occasionally seen as taking Souad Hosni’s place as the new ‘sweetheart of the silver screen’, Mona Zaki is one of Egypt’s most beloved actresses. She had initially started her career in television in the 1990s, later moving on to film and eventually also taking on a few theatrical roles as well. She is a talented actress who is known for playing light-hearted roles, yet at the same time depicting strong-willed women. Some of her most notable films include Africano (2001), Mafia (2002) and Ehki ya Shahrazad (Scheherazade, Tell Me a Story, 2009).

The godmother of drama, Nelly Karim is by far one of the most powerful performers to currently grace Egyptian cinema. Known for her intensely complex and oftentimes melodramatic character portrayals, Karim has proven to be a bold actress willing to challenge herself. She has portrayed a multitude of different types of characters from all sorts of different social backgrounds – some suffering from hardships, others able to make audiences laugh effortlessly. Some of her most notable film and television appearances include Eshtebak (Clash, 2016), Segn el Nesa (Women’s Prison, 2014) and B Meet Wesh (Multifaceted, 2020).