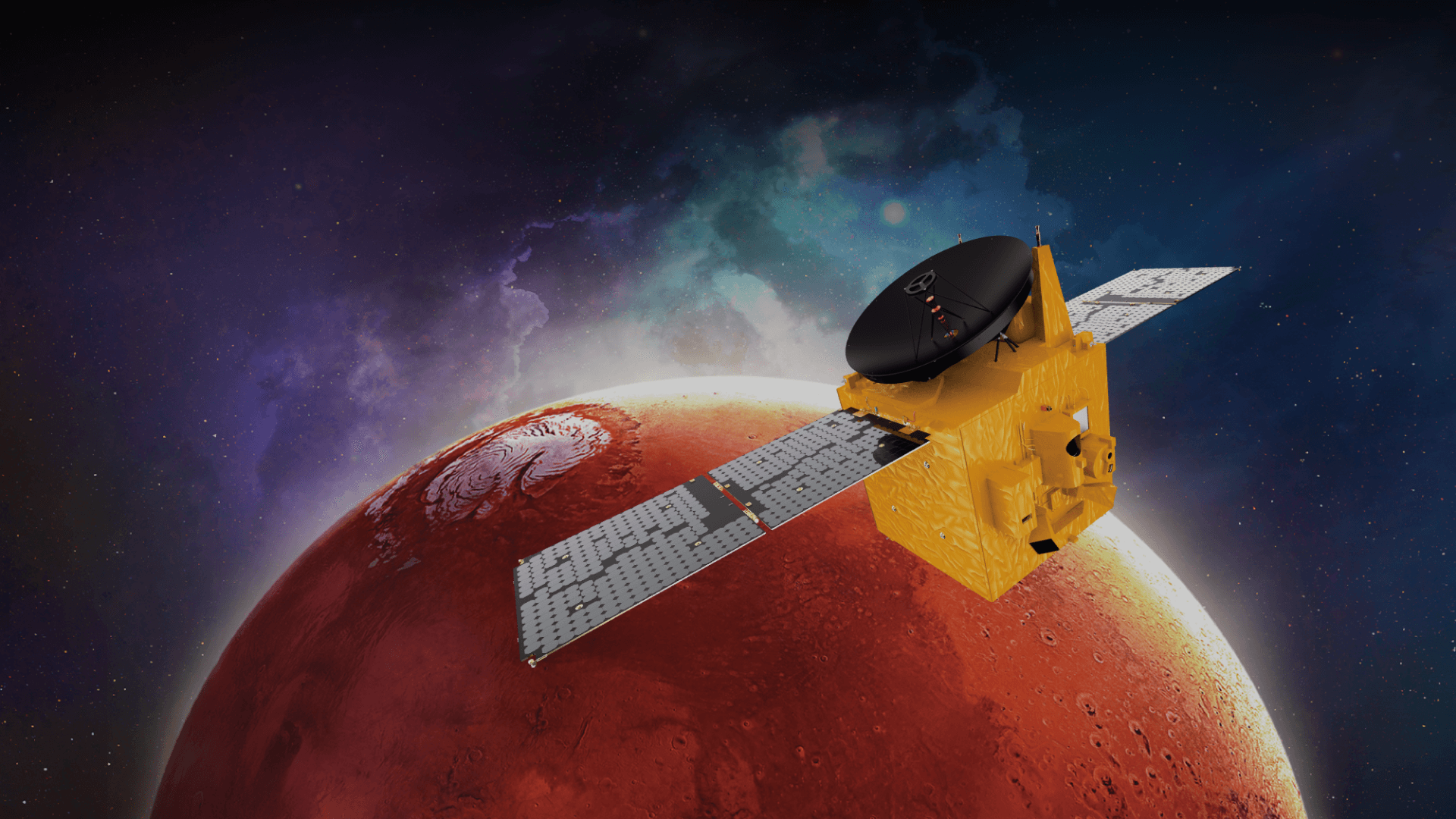 The Hope Probe, called ‘Amal’ in Arabic, successfully entered Mars’ orbit after carrying out the difficult, complex and intricate ‘Mars Orbit Insertion’ at 10:30AM Eastern Time on Tuesday.

The Probe, which is the size of a 4×4 car, was launched on 19 July 2020 to take advantage of the close alignment of Earth and Mars and marked the first ever Arab mission to Mars. Only four other space agencies have managed to complete a successful Mars mission. There are currently six other spacecraft in orbit around Mars: three from the United States, two from Europe and one from India.

“To the people of the UAE and Arab and Islamic nations, we announce the success of the UAE reaching Mars,” said the Mars mission’s chief Omran Sharaf.

Following the announcement of the success, the Egyptian President congratulated Egypt’s “sister country of the United Arab Emirates, the leadership and people”.

“I proudly followed the arrival of the Amal Probe to Mars which marked an unprecedented step in scientific research, promising a scientific renaissance in the Arab region,” said the Egyptian President in a statement.

“This experience will not be the end of exploring new horizons…the Arab mind has an ambition that [is limitless]”.