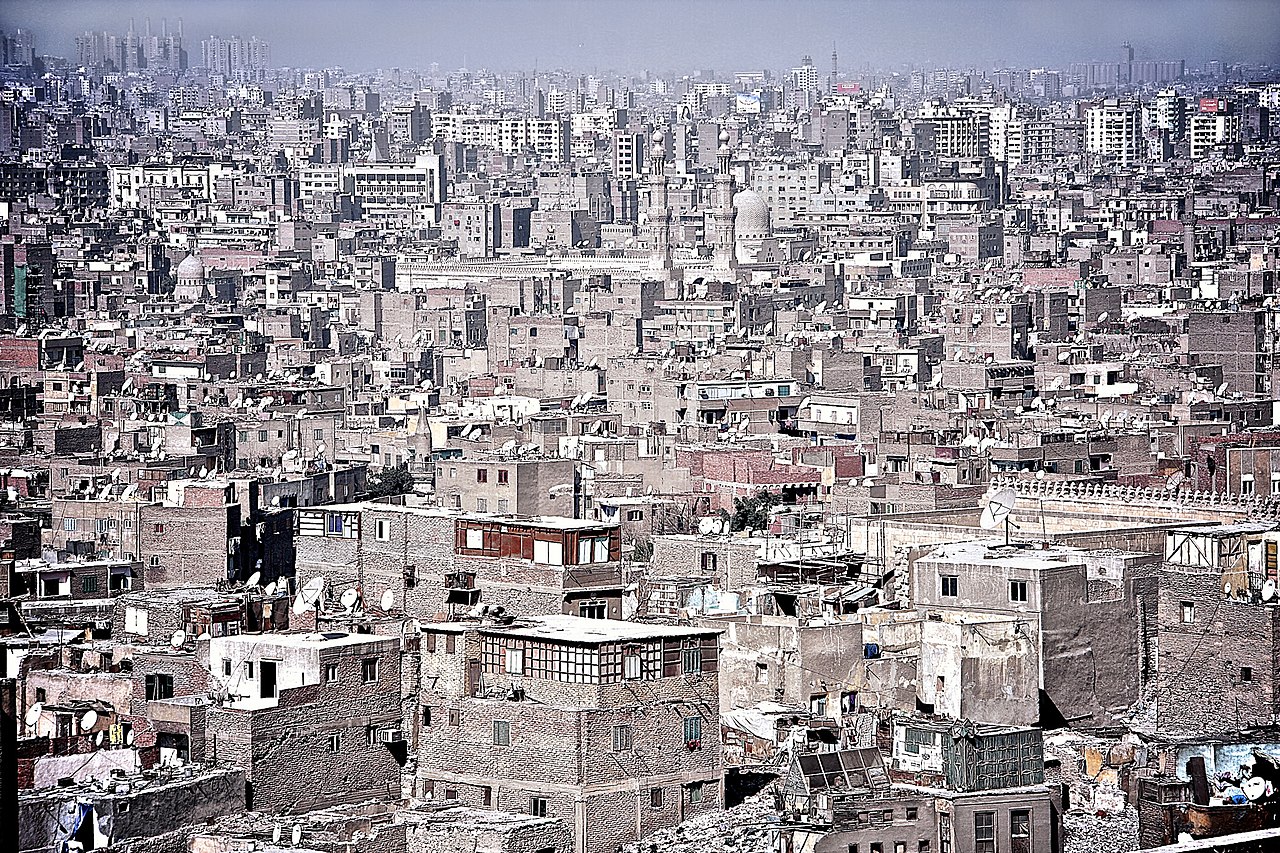 The Egyptian Public Prosecution announced on Monday afternoon that three men have been referred to criminal trial over various charges related to the death of a woman who fell to her death from her apartment’s balcony.

In a statement, the Public Prosecution said that the three men had broken into the apartment of the 34-year-old woman while she had a male visitor. The men then tortured the man and terrorised the woman, resulting in her jumping from her balcony out of fear.

The statement added that investigators had received a number of witness testimonies and that the male visitor had been tied up and beaten with sticks and other melee weapons.

The men have preliminary been charged with thuggery and unlawful imprisonment. It is unclear whether the men will have any murder charges over the woman’s death.

The woman’s death first took social media by storm late last week after it was widely reported that the woman’s landlord, neighbour and doorman had stormed her apartment after being alerted to the presence of a male visitor.

The woman, who leaves behind two children, was a resident of the Al Sallam district in Cairo.

The National Council for Women issued a statement shortly after the woman’s death condemning her killing at the hands of her landlord and two other suspects.

In the NCW’s statement, released on Facebook, the agency’s president Maya Morsy decried the act and expressed her condolences to and solidarity with the victim’s family, saying the council was ready to provide them with the necessary legal counsel and support in order to ensure justice for their slain daughter.

Morsy also added that the NCW rejects all forms of violence and thuggery, defending the rule of law in Egypt.

Meanwhile, social media users have decried the incident as an ‘honour killing’ and have been widely sharing stories of abuse of women in Egypt.

Egyptian Man Who Killed Sister for 'Suspicious Behaviour' Sentenced to Five Years' Imprisonment
From Cairo to London: There is No City Safe for Women

From Cairo to London: There is No City Safe for Women
Egyptian Man Who Killed Sister for ‘Suspicious Behaviour’ Sentenced to Five Years’ Imprisonment