Remembering Ahmed Idris: The Story of the Founder of Nubian Code for 1973 War

ES Buzz
Remembering Ahmed Idris: The Story of the Founder of Nubian Code for 1973 War 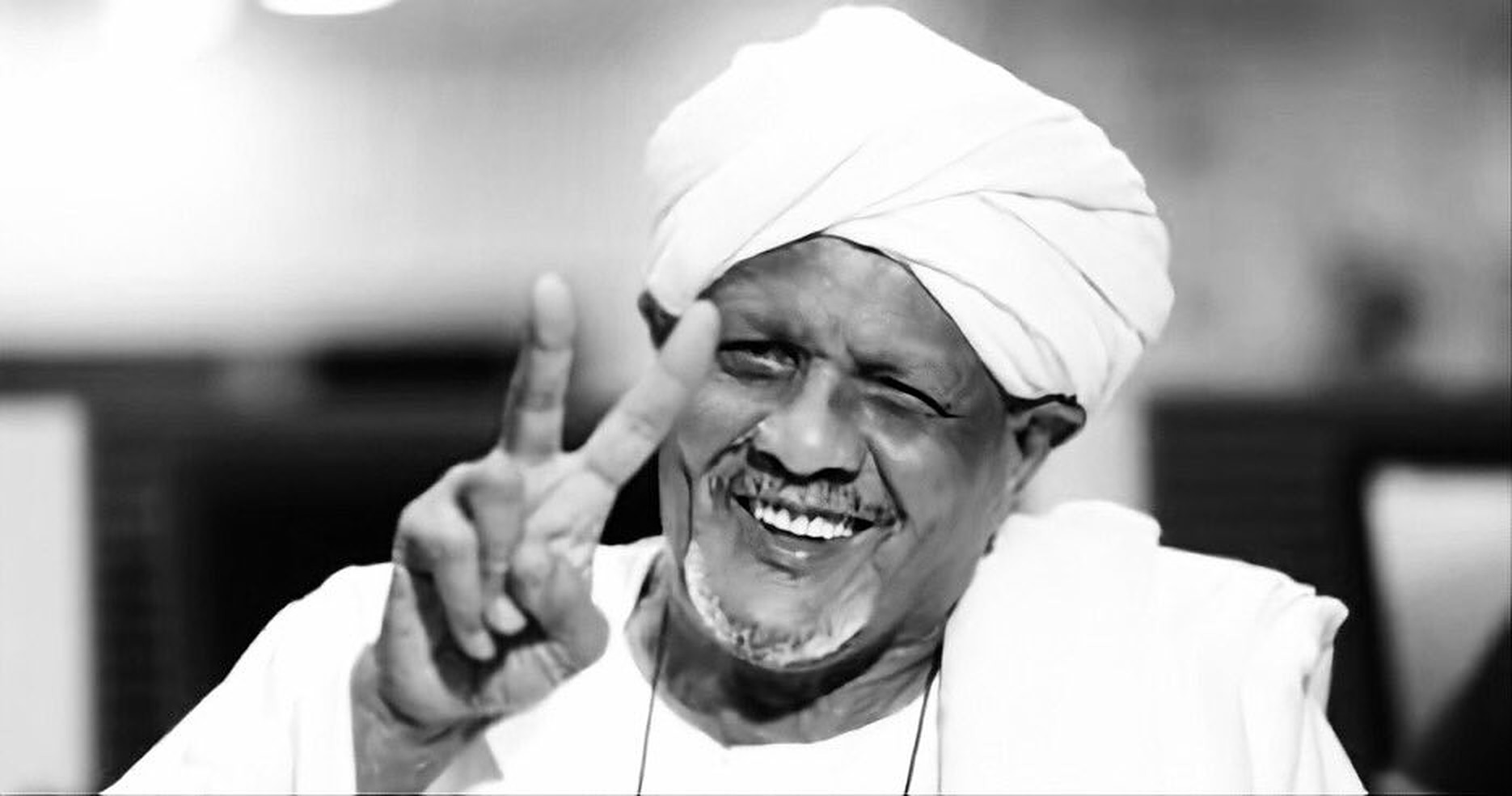 Last Tuesday on 21 September, Egypt lost a forgotten hero – Ahmed Idris – who was the founder of the innovative idea to encrypt wireless communications using the Nubian language as a secret military code in the October 1973 war.

In an interview with Extra News channel, Idris said that President Sadat had informed the army that Israel broke the Egyptian code of communication, and asked them to find a new code urgently. In response, Idris told his commander to use the Nubian language, which is an unwritten dialect that can never be deciphered.

Later, Idris explained that he was taken to the Presidency building, where he shared his idea to President Sadat and after the President agreed to implement the idea, he responded, “Hamshi’s salvation is yours.”

To implement the idea, 344 Nubians were divided into two groups: 172 soldiers to speak Nubiiin and 172 others to speak Kenzi. The Nubians were trained on military communication using the Nubian Egyptians’ language, and were then distributed to the various military departments to hold the secret of the new code.

This code remained a secret for 40 years, until it became public just 10 years ago. In 2017, Idris was honored by President Abdel Fattah El Sisi, who awarded him the Military Star in a ceremony commemorating the anniversary of the 1973 war.

Nubians are indigenous to southern Egypt and northern Sudan, yet today many Nubians are displaced across the world, as only 20 percent of Nubians now live in Aswan, according to a UPR report in 2019. For decades, the Nubian community has been struggling to return to their home villages in Aswan, following their mass exodus and displacement in 1964 to enable the construction of the Aswan High Dam.