From Tragedy to Hope: An Egyptian Architect’s Journey to Transforming a Giza Village

Moustafa Daly
From Tragedy to Hope: An Egyptian Architect’s Journey to Transforming a Giza Village 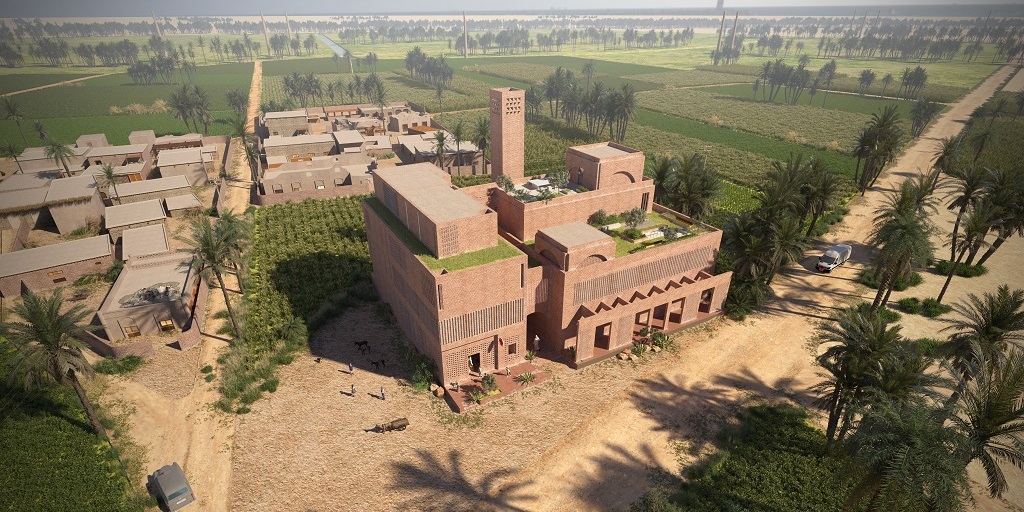 After one of his many architecture lectures in Cairo, Mouaz Abouzeid, a prominent Egyptian architect, rightfully anticipated an influx of friend requests across different social media platforms from the attendees of his lecture. The Dubai-based, award-winning architect had become used to receiving such requests and large numbers of questions following his lectures.

One particular lecture in 2019 was followed by a friend request from Doaa Morgan, a young Egyptian architect. Unbeknownst to him at the time, accepting her friend request was going to open up a whole new chapter for him. 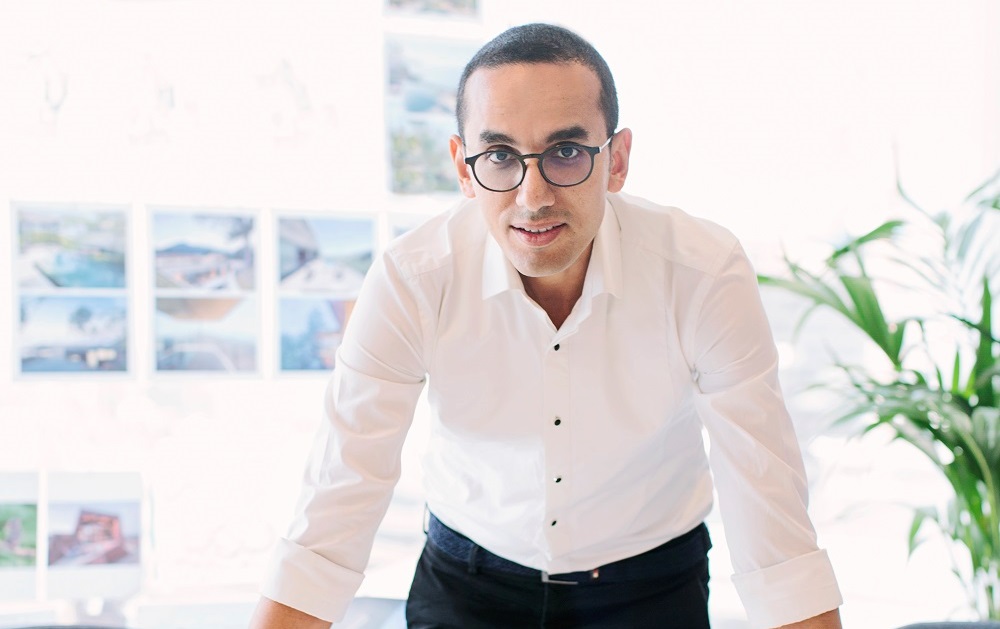 Shortly after, Abouzeid was shocked and saddened to learn about Doaa’s passing at a tragically young age, twenty five. Before her passing, she had launched a Facebook page, Architecture of Egypt,  aimed at showcasing and developing Egyptian architecture. Her mother, Sherine Farouk, decided to follow in her footsteps by dedicating her life to raising funds for development projects primarily working to serve the poor and underprivileged. One such project was the development of a modest community center for the residents of Arab El Sanae’ village, a small village in Giza that was in desperate need of basic public services and infrastructure. The project also aimed to complete other charity work which included building roofs and clean water infrastructure for the village’s residents.

“Doaa’s mother used her account to send messages to Doaa’s friends in an attempt to gather donations to complete the project, and I immediately asked her to let me help with the design for the community center, which she had already built a part of that included an area for prayer and a workshop for women,” says Abouzeid to Egyptian Streets.

“She called me after a while to let me know that she managed to get another piece of land next to the project she built, and they wanted to use it to build a small medical center, a five-storey building, to serve the village’s residents.”

The call took Abouzeid, along with a team of architects working at his Dubai-based Verform agency, on a trip to Arab El Sanae’, 90 kilometers away from Cairo.

“We went to the village, did a field study and talked to the residents to discuss their needs and desires, what they suffer from and what’s lacking,” recounts Abouzeid.

The field study led Abouzeid and his team to decide to turn the design project into a fully-fledged community hub. Not only with prayer and workshop sections, but also illiteracy elimination classes, a medical center, religious classes, and a vocational education center. Most of all, they sought to create a design inspired by the village itself, its residents’ lifestyles, and their architectural norms and materials. 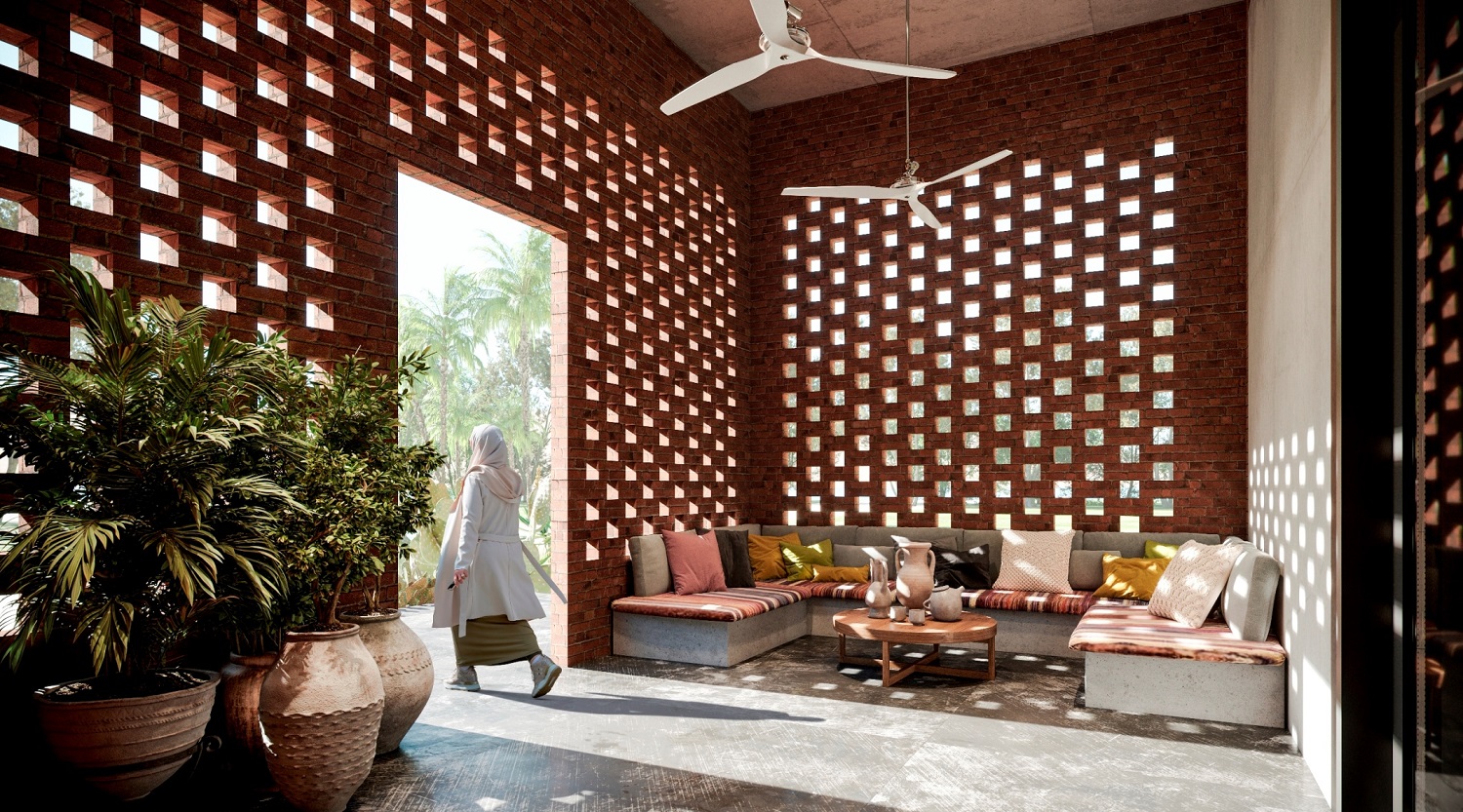 “The inspiration for the hierarchy of the spaces was mainly from the village houses, where you’d always find a courtyard by the entrance and then the private spaces shielded from the outside. We replicated that in our design,” explains Abouzeid.

“We also factored in how the sun moves, if there’s a nice view we tried to make it visible and prominent from the building,” explains Abouzeid. “And because this is built on agricultural land, we tried to compensate for that by creating rooftop gardens all over, so that we’re giving back to the village what we took.” 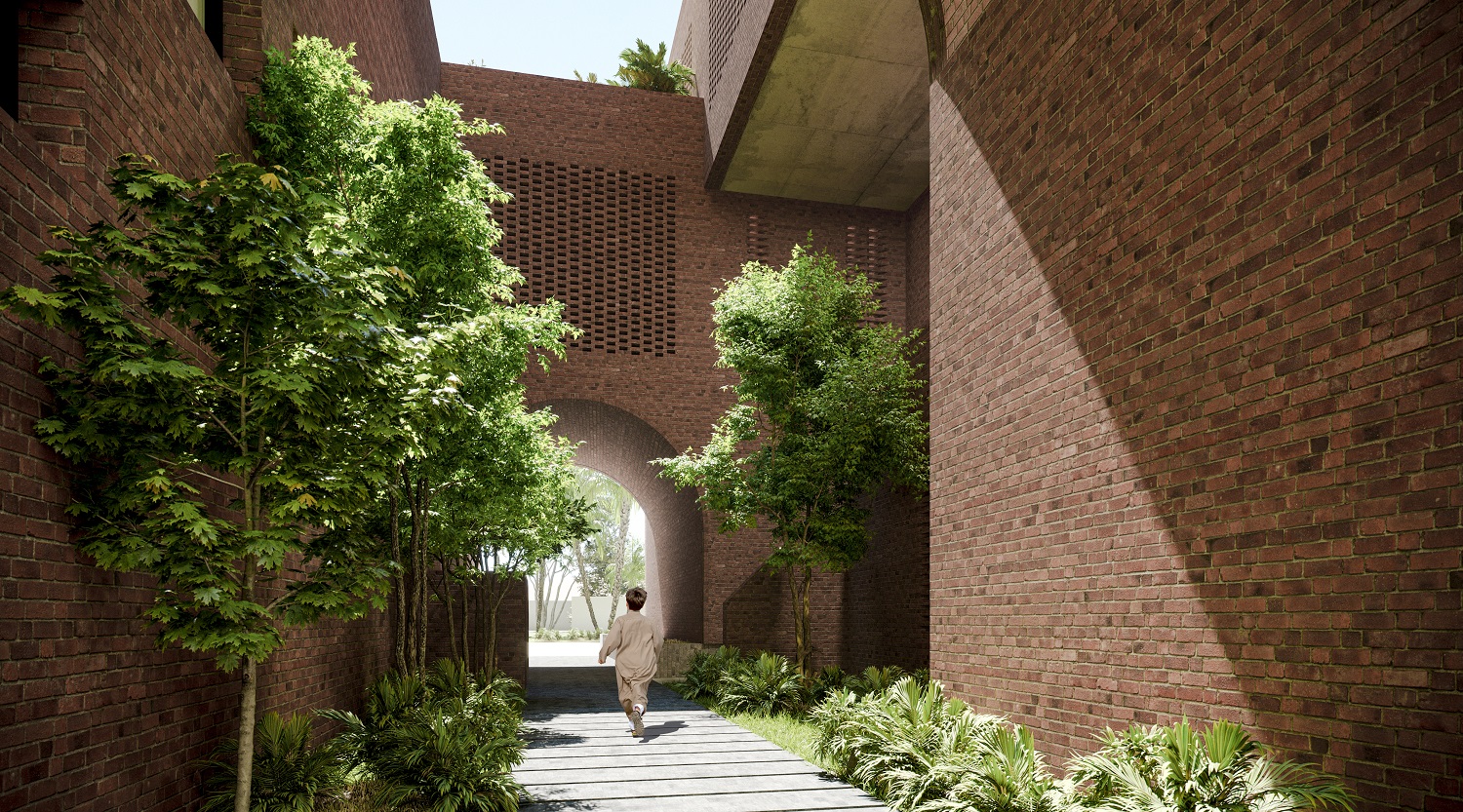 Seeing that the project is entirely funded by donations, Abouzeid had no choice but to bear the cost of the trip and the many trips that followed out of his own pocket. Abouzeid considered his contribution to the project as a way to give back to his community and to the memory of the late Doaa Farouk.

“The funds are totally obtained by the efforts done by Doaa’s mother,” explains Abouzeid. “She eagerly seeks funds anywhere she can find them, and I wanted us to help her by creating a very well-designed and professional community hub, which I’m sure would further help her with the funding for this project and more future projects.”

As he began to go public with the project, which he estimates will cost up to EGP 3.5 million for the building alone, the feedback was immensely positive, culminating in the project being nominated for an award at the 2021 World Architecture Festival, under the Civic Future Project category.

“This was another point we wanted to make, that such a small-scale project in such a small village would actually be displayed at a global architecture festival. I hope by the time for the festival [December 2021 in Portugal], that construction will have commenced.”

Abouzeid also hopes the project will serve as inspiration to architects and design offices in Egypt and abroad to donate more of their time and expertise to such projects. They may not bring in revenue, but he believes they lie at the core of the message of any architect.

“I maybe upset some people but I’ll be honest, it’s because such projects don’t generate income that no one pays attention to them, even though they’re desperately needed,” says Abouzeid. “I would argue that such projects bring in a lot of ‘income’ in other forms than money [like bettering people’s lives and giving back to the community], but are other agencies willing to do that? I don’t think so.”

Meanwhile, the project’s completion still heavily relies on obtaining funds and donations. If you want to contribute, please get in contact with Sherine Mohamed on 01023049003.

Moustafa Daly is a mutlimedia journalist keen on dismantling the patriarchy through his award-winning journalism work and research projects. Published on several regional and international publications, and as of recent, a feature writer at Egyptian Streets.