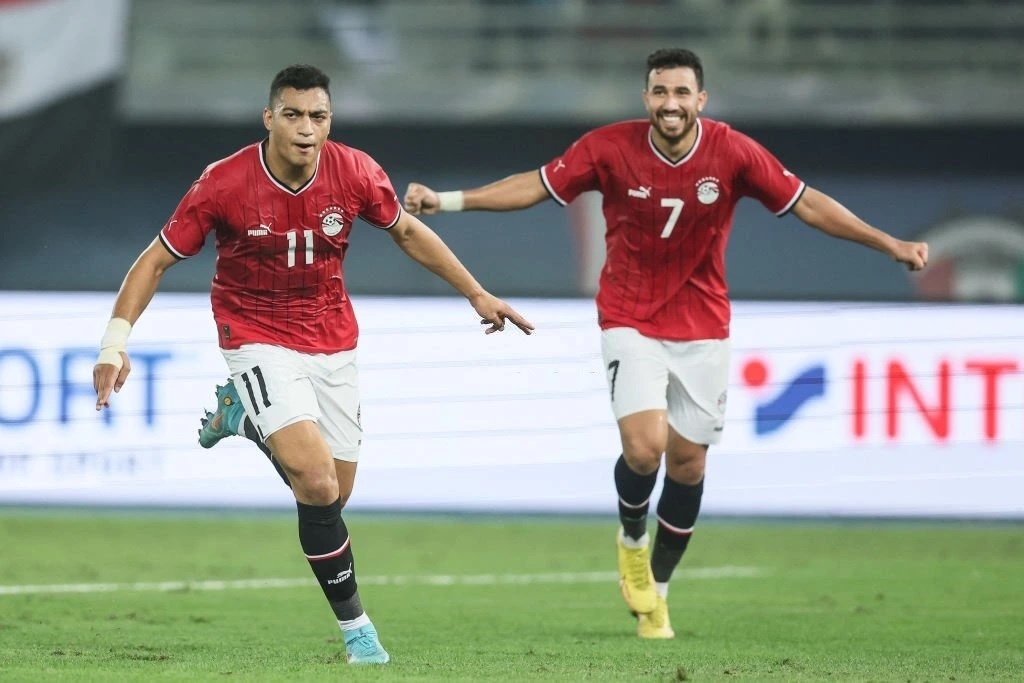 The match ended with two goals for Egypt to one for Belgium, with FC Nantes forward Mostafa Mohamed and Trabzonspor midfielder Mahmoud Trezeguet scoring for Egypt and RC Lens forward Loïs Openda scoring Belgium’s only goal.

Egypt lost its chance to compete in this year’s World Cup after a tense qualifying match against African champions Senegal earlier this year.

Meanwhile Belgium, whose national team did succeed in qualifying for the World Cup, will be playing its first game against Canada on Wednesday, 23 November, before continuing with its group stage matches against Morocco and Croatia.