Farah Rafik
Through the Decades: The Evolution of Egyptian Film Title Designs 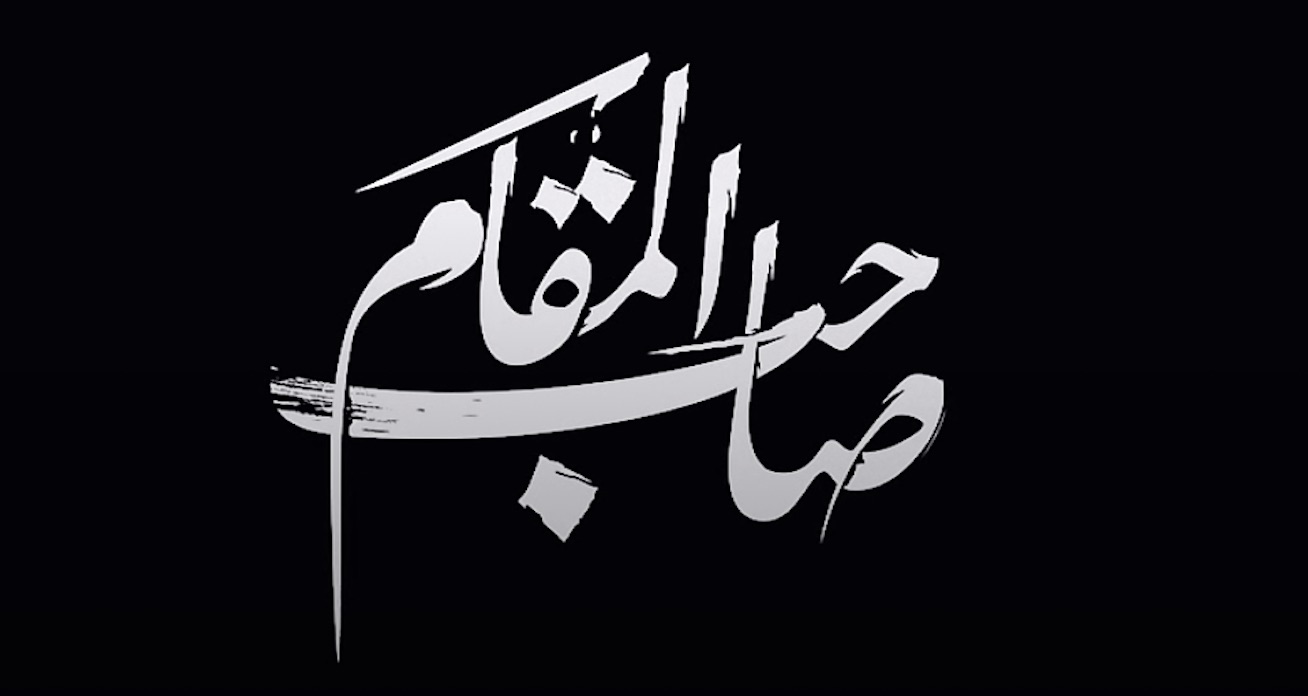 Intricately intertwining design and language, typography is a captivating type of visual art. In every corner in Egypt, there are elements of Arabic typography and calligraphy spotted on street signs and shops.

Even in film title design, there is art in crafting and designing how title sequences appear, where through expressive layouts and designs, the film’s tone can be conveyed.

Each decade marked a new evolution in the designs of the titles. For example, in the 1920s, during the introduction of cinema, the title sequence was similar to simple Arabic handwriting. Starting from the 1930s up until the 1960s, the title designs were characterized by unconventional lettering.

From the 1970s up until the 1990s, there was experimentation with the usage of color combinations and rich compositions in the titles.

The 2000s were more inclined towards illustrative titles, relying more on the graphic aspect of the sequences rather than the lettering. However, in 2020, the title design reverted to more classic lines and calligraphic sequences.

Typography and calligraphy were integrated into Egyptian society since Ottoman rule. King Farouk and Khedive Ismail also had a profound appreciation for calligraphy, where they had monograms that calligraphers would make for them.

Throughout the decades, technology has made room for design development, including type design, typefaces, and fonts. Similarly, the design of Egyptian film titles has evolved throughout the years.

From the beginning of the world of cinema to present-day film, here is a rundown of the variations of Egyptian film titles throughout the decades.

Barsoum Yabhath An Wazifa (Barsoum Looking for a Job) – 1923 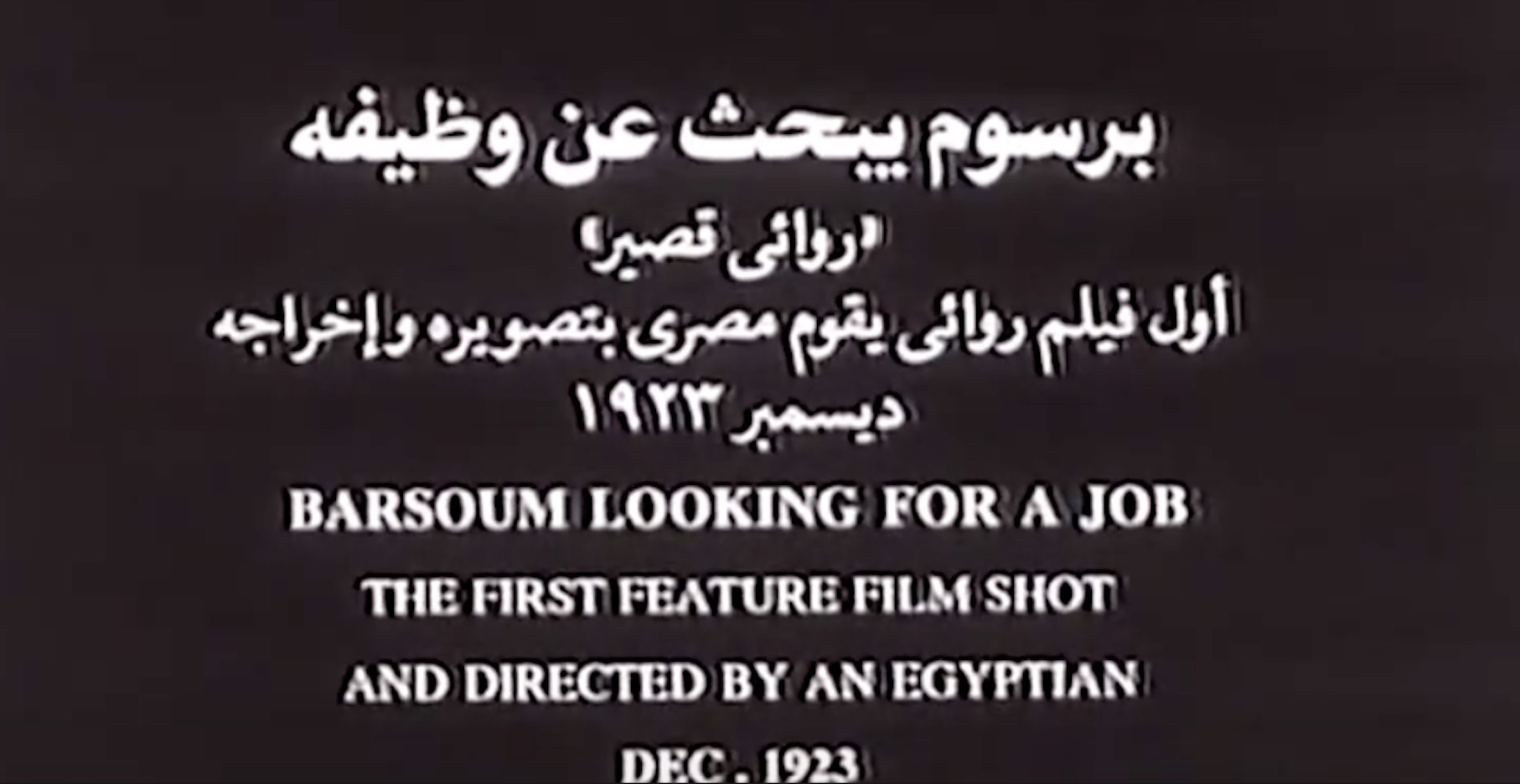 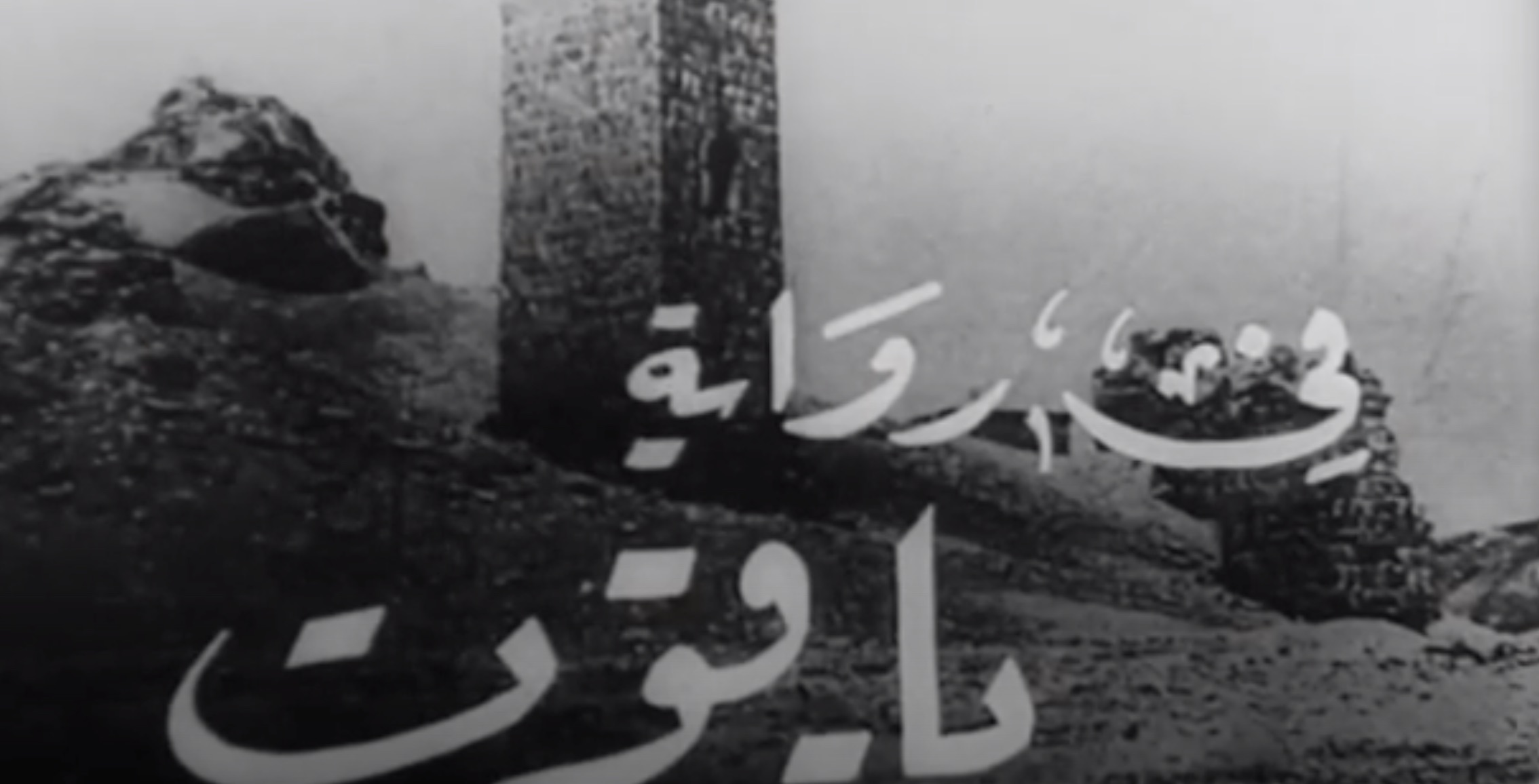 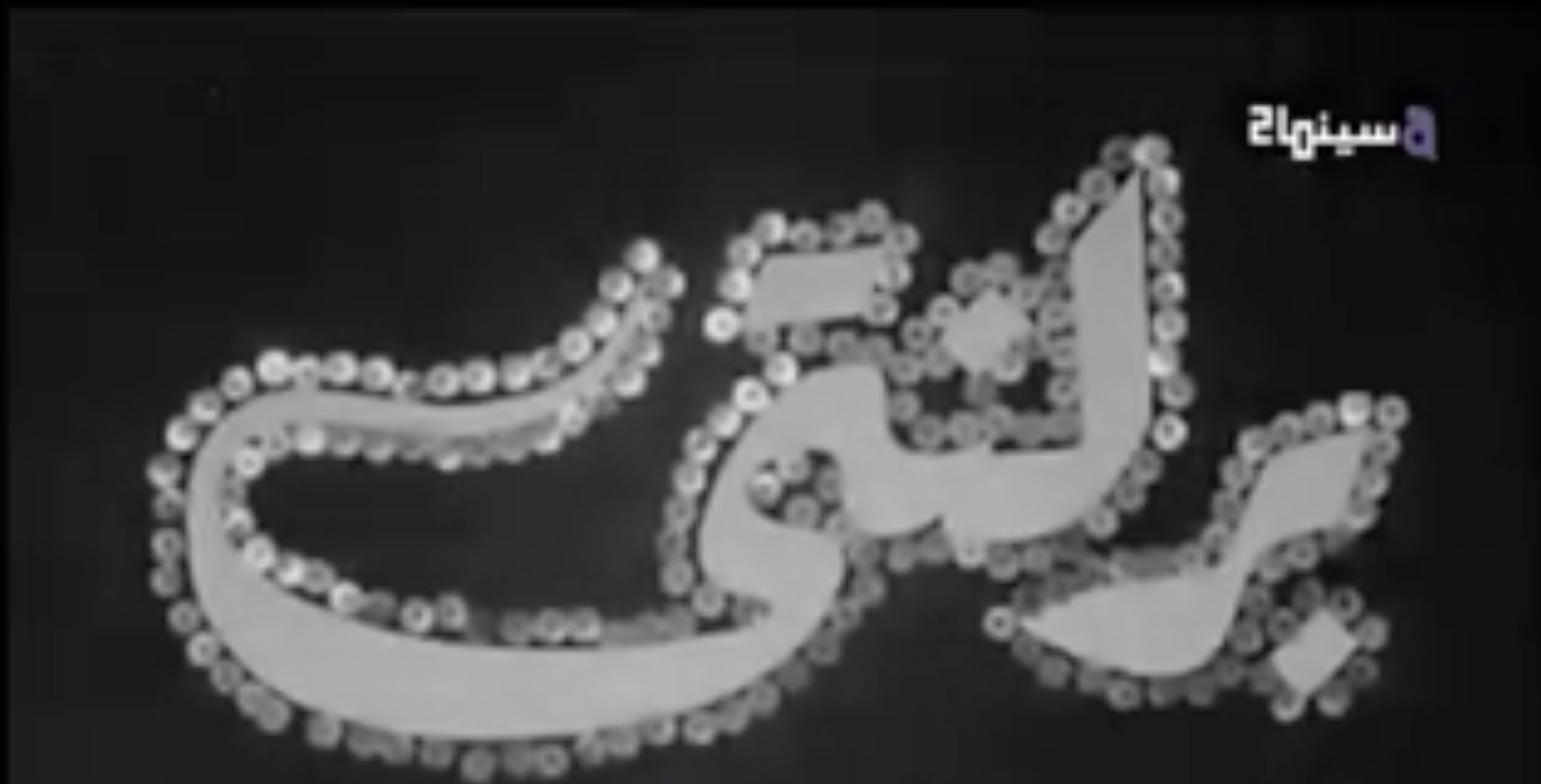 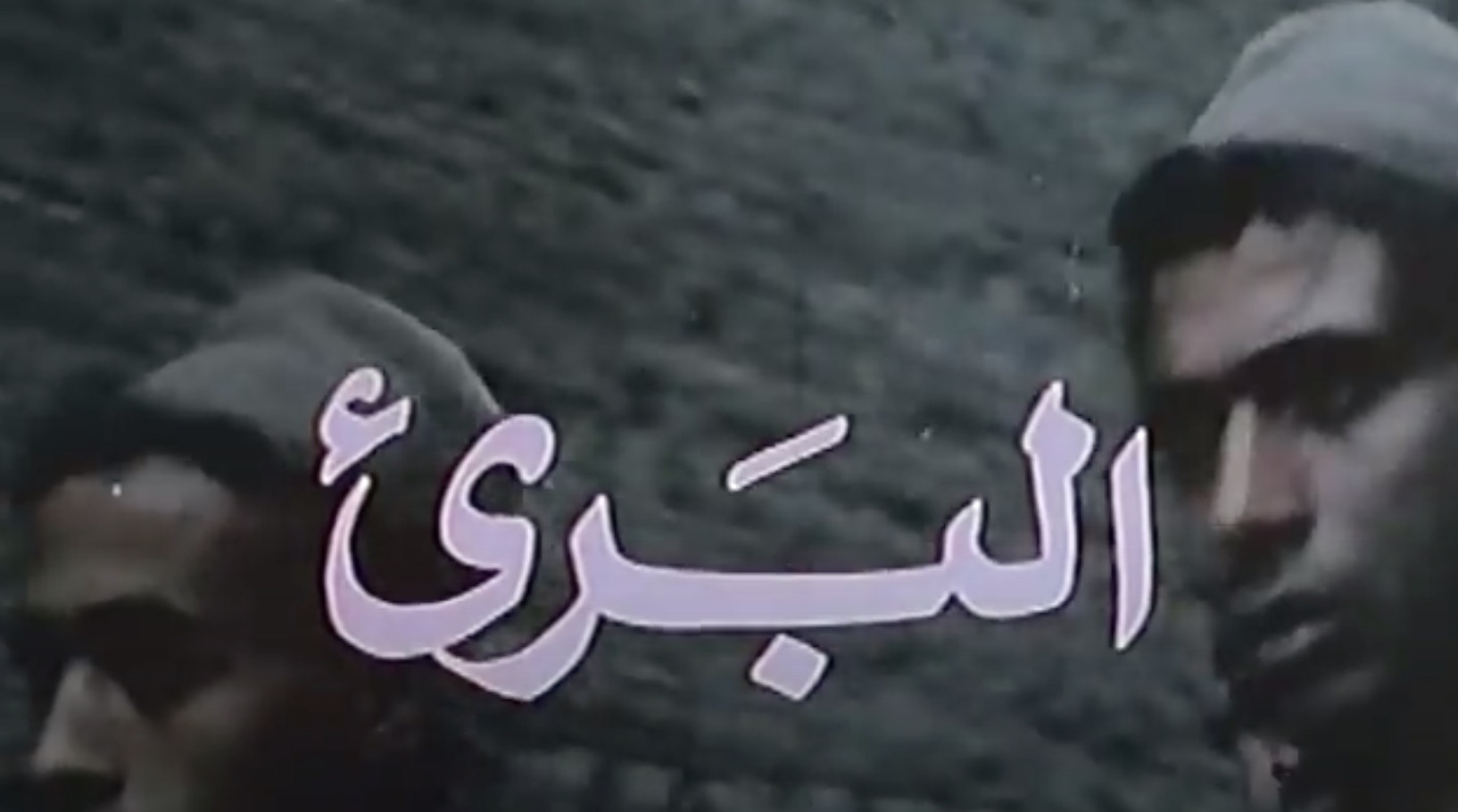 Ismailia Rayeh Gai (Ismailia Back and Forth) – 1997 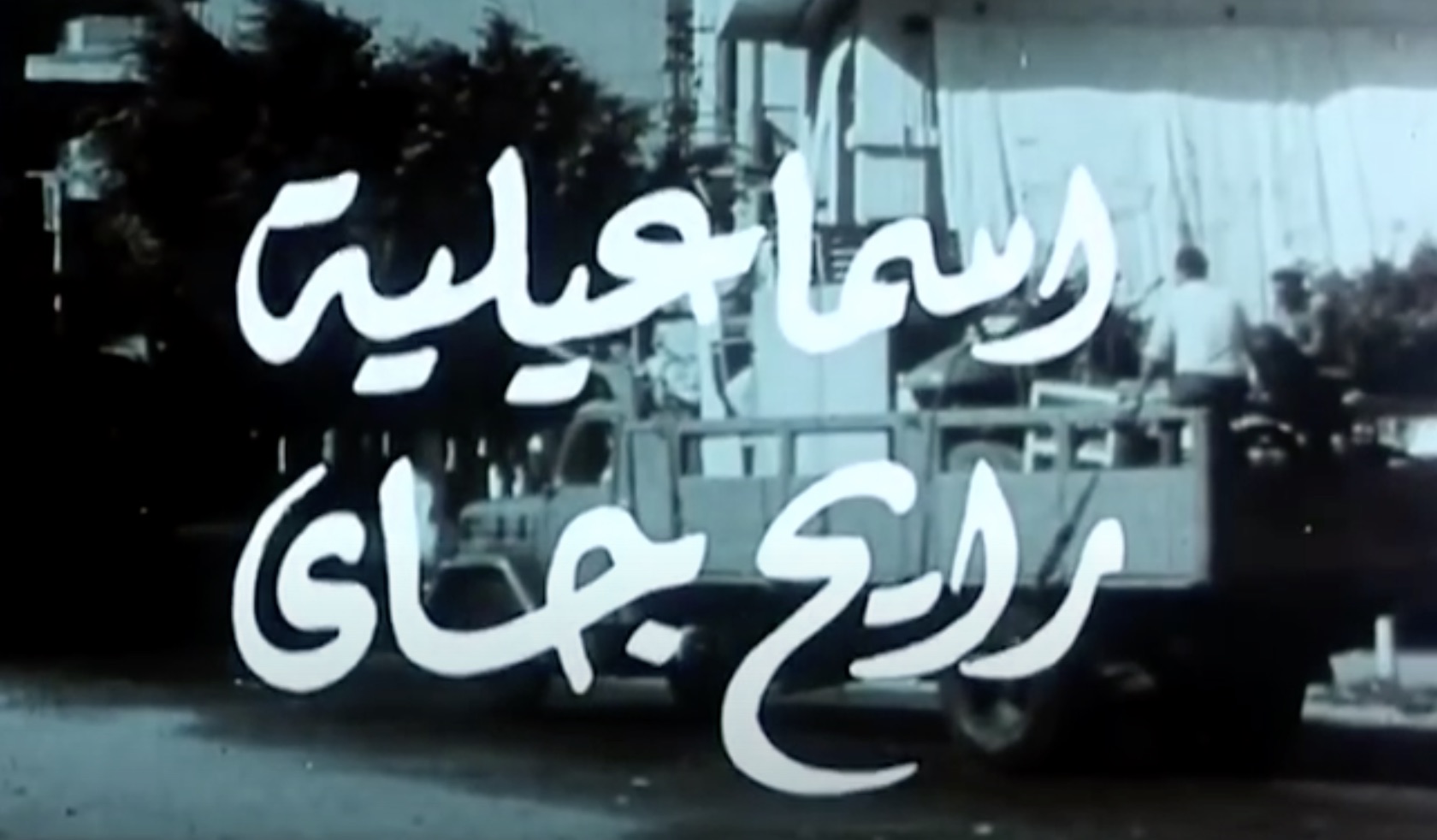 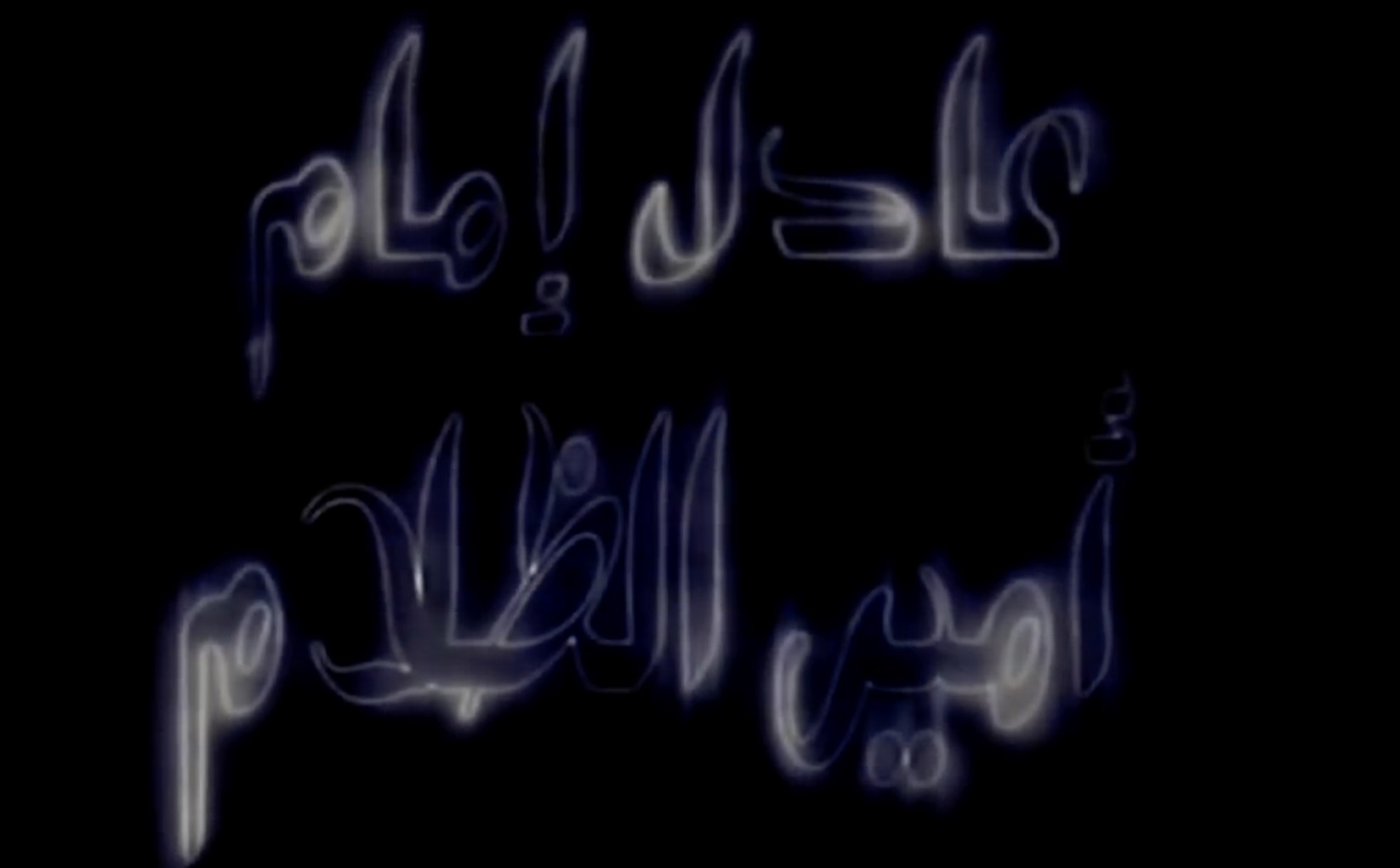 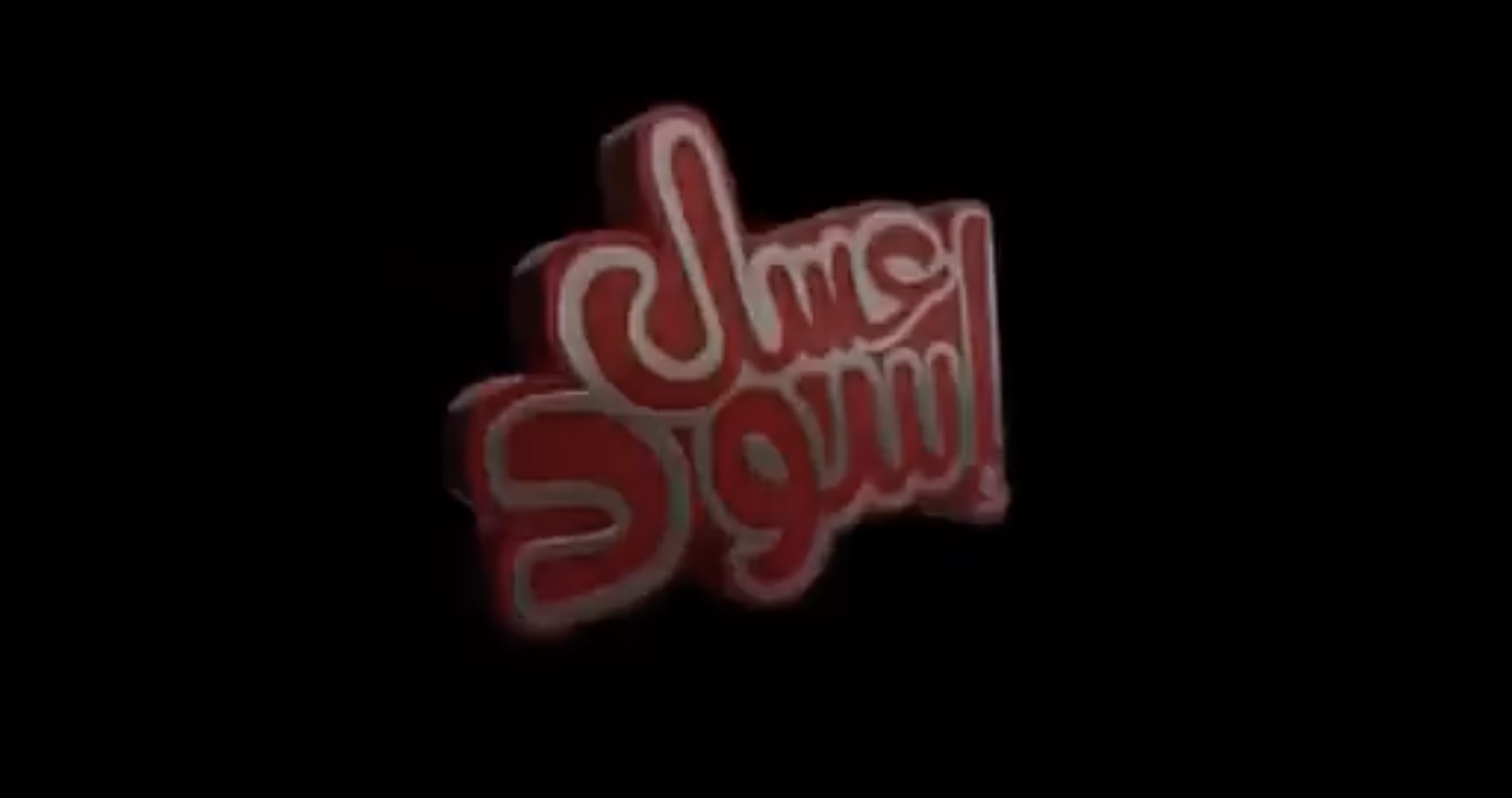 Festivals Associated with the Journey of the Holy Family Now UNESCO Heritage
An Artist for Egyptian Women: On the Authentic Warmth of Zeinab Al Sageny’s Art

An Artist for Egyptian Women: On the Authentic Warmth of Zeinab Al Sageny’s Art
Festivals Associated with the Journey of the Holy Family Now UNESCO Heritage