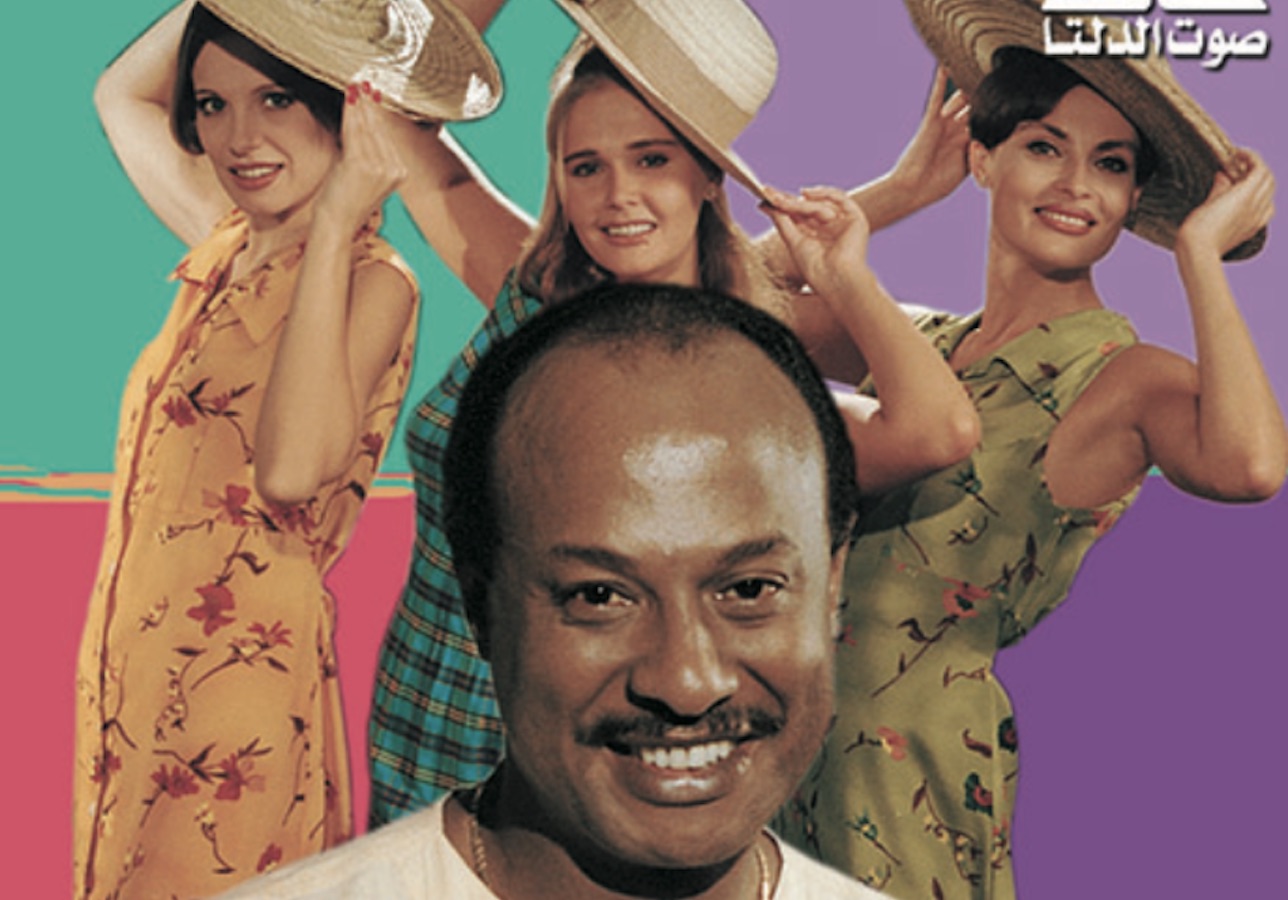 Talaat Zein lived a life worthy of celebration and remembrance, with a tender voice familiar across generations in Egypt.

From a young age, Zein had an ear for music. Born in Alexandria in 1955 to parents that regularly listened to music from all around the world, his real introduction to the music scene started when he joined ‘The Dreamers’, a band formed by engineering students at the University of Alexandria.

In the mid-1960s, Zein started singing with local bands in Egypt, including ‘Black Coats’ which used to play a Salamlik and Haramlik at King Farouk’s former palace in Alexandria during the summer.

From covering international songs by iconic singers such as James Brown to singing Arabic original hits, Zein’s charm made him a fan favorite.

“His unique voice and huge stage presence made him the biggest star of western singing in Egypt,” singer Mazher Abdel Moneim said in description of Zein. He found his way into people’s hearts without any effort.”

“Many covers sung by Zein, whether in English or Arabic, had his specific personal signature and many audience members were eager to listen to them performed by Zein, classifying it as their favorite version,” says guitarist and composer Kamal Emile.

In the late 1990s, Zein started appearing in minor but distinctive roles in Egyptian movies. Among his first and most significant roles was that of Anwar Sadat, the former president of Egypt, in the biopic titled ‘Gamal Abdel Nasser’ (1998).

In 2009, Zein’s health started rapidly deteriorating, and he passed away in August of 2011. Still, he will always be remembered as a man with a soul and heart for music.

“Life was not always easy for Zein, but he was a great fighter,” Emile said of Zein. “He paved his own way to success and while doing so, he always remained humble. His contagious laughter, his sense of humor, and the endless beautiful stories pulled people closer to him.”

‘Tis The Season: Christmas Carols, Markets, and Events in Cairo
In Photos: The Dior Show Brought a Night of Fashion and Culture at the Pyramids

In Photos: The Dior Show Brought a Night of Fashion and Culture at the Pyramids
‘Tis The Season: Christmas Carols, Markets, and Events in Cairo