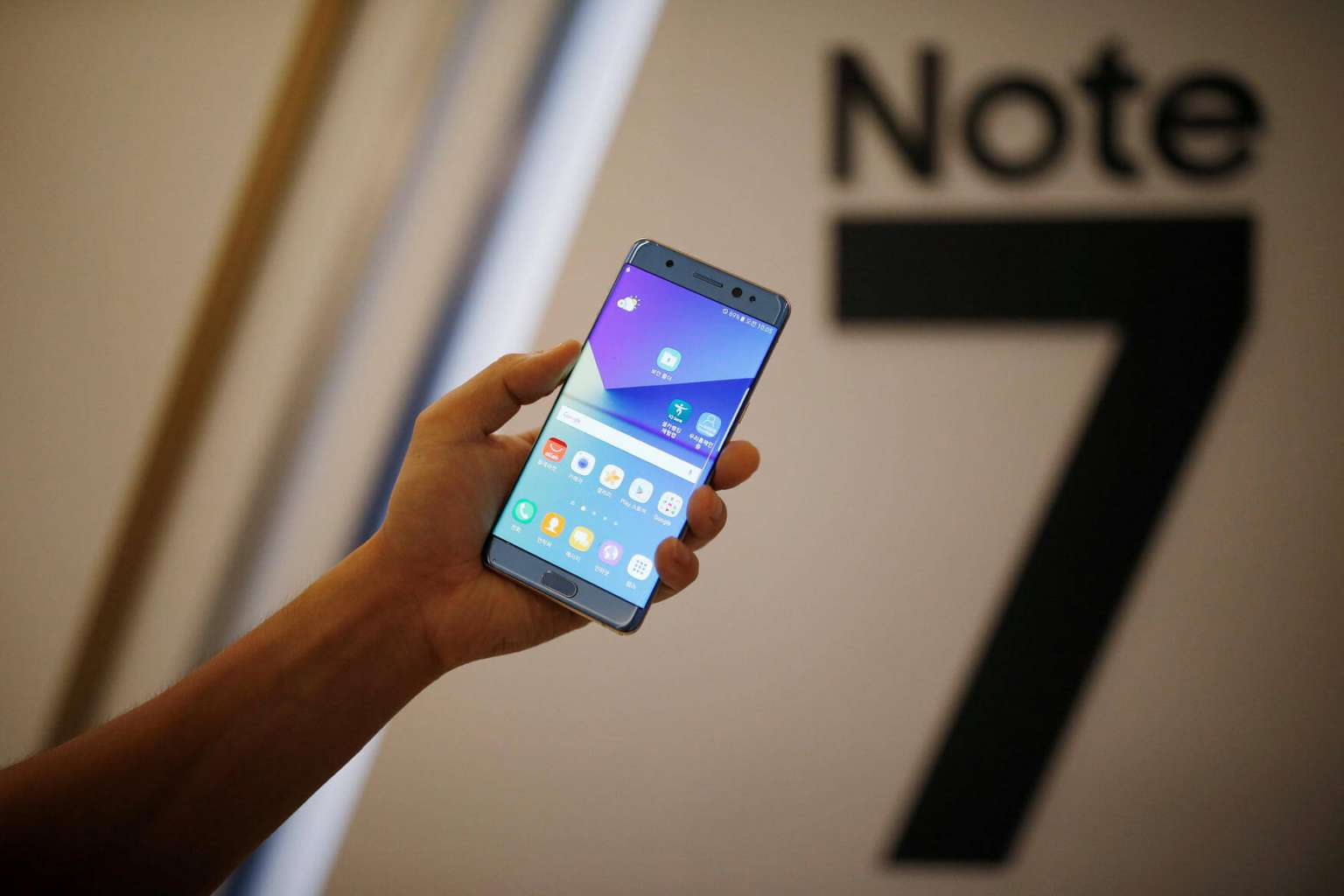 Samsung has issued an official recall in the United States and South Korea where several of its new Galaxy Note 7 handsets have reportedly exploded either while charging or shortly thereafter.

While Samsung has yet to officially recall the device in other countries, the mobile giant is expected to do so in the coming days and has already advised concerned owners to contact service centers in their areas if they wish to replace the device with a new one or seek a refund.

While Samsung Egypt was advertising the Note 7 on its Facebook page until as recently as September 3, even going as far as denying any problem exists, administrators on Facebook have officially recognized the exploding battery issue and have informed concerned customers to contact service centers in Egypt.

Samsung Egypt has also advised that customers are able to contact live support or 16580 for any help or advice with how to proceed.

Reports of the phone exploding emerged late last week, with more than 30 cases in the United States and South Korea. On Monday morning, one phone exploded in Australia’s western city of Perth, resulting in slight damage to the hotel room where it was charging. Samsung immediately contacted the owner and promised to cover all costs.

“There was a tiny problem in the manufacturing process, so it was very difficult to figure out,” the President of Samsung’s mobile business Koh Dong-jin said about the recall, which is set to cost Samsung more than USD 1 billion.

Top 15 Inspiring Egyptians of the Decade in Business and Entrepreneurship