The Need for Compassion and Love in Islam to Combat Extremism 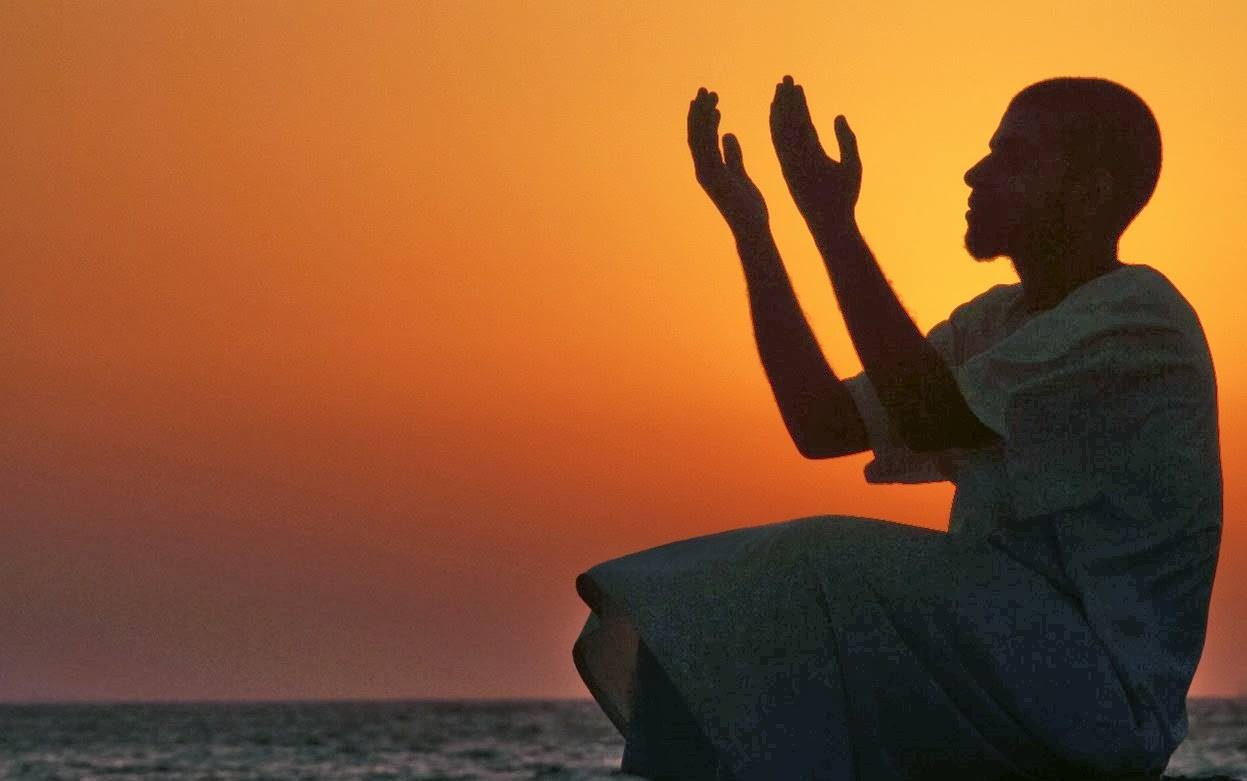 Compassion and love are the essence of Islam as expressed in the Quran. Yet, the sad fact of the world today is that if you ask people about Islam, they would probably talk about extremism and violence.

Among Allah’s own names are “Rahman” and “Rahim” (Compassionate and Merciful). Each of the Quran’s 114 chapters, except for the 9th, begins with those two names: “In the name of God, the Merciful, the Compassionate”.

“Those who spend in ease as well as in adversity and those who restrain (their) anger and pardon men. And Allah loves doers of good (to others).” (3:134)

These qualities are the foundation of compassion, that those who control their anger and pardon others and do good to others are those whom Allah loves.

“Rahma”, meaning compassion, and its derivatives are also used more than 326 times in the Quran. It is also interesting to note that the womb of the mother is also called “Rahm”, which is derived from the word “Rahma”.

We must cultivate in our thinking that God loves us in infinite ways. Just look around you and contemplate; the skies, the stars, the sun and the moon, all the creations on this earth – they were created to serve you.

The entire universe and everything in it is proof of God’s love for all of mankind. Surah Al-Jathiya states:

Mankind’s Love for God is the key to eradicating extremism. It is the basis of moderation. It is the cleansing of the soul, heart and mind.

How can this be used to combat extremism?

Religious extremists take the religion as hostage, and interpret the texts to their own advantage and political agendas. They also see themselves as the agents of the wrath and anger of God, and forgot his mercy and compassion: “My Mercy encompasses all things” (7:156).

Say (O Prophet): “If you really love Allah, then follow me, and Allah shall love you and forgive you your sins. Allah is Most-Forgiving, Very-Merciful.” (3:31)

The war against terror cannot only be fought with arms and weapons; extremism will always resurface one way or another if we do not combat the roots of the problem.

The roots lie in the education; schools must start teaching the coming generations to love God, educate them about his compassion ,which is written and emphasized upon many times in the Quran.

Only then can we eradicate religious extremism.

#StayHome but Buy This and That: When a Pandemic is Used as a Marketing ‘Trend’

Middle East of What? On Identity Politics and Eurocentric Definitions

Collateral Care: On the Harder Days, I Wake Up For My Plants

Privilege and Suffering: Intersectionality as a Tool to Understand Women’s Struggles in Egypt

Anti-Black Racism in the Arab World: Denial, Ignorance, or Both?