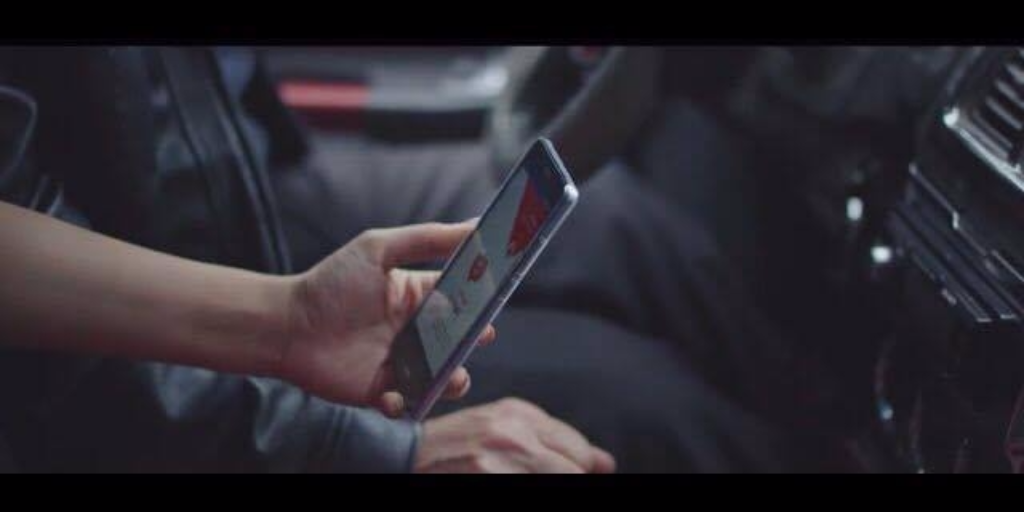 In an attempt to make its products and services inclusive for all its users, Vodafone Egypt has launched a new mobile application called “E3rafli” for visually impaired customers.

The new application can recognise colors, identify the value of Vodafone cards and charge it. It can also enable its users to determine the denomination of the Egyptian currency and count it on the go.“E3rafli” allows its users to read the taxi meter once users finish their trips.

The users will only have to direct their cell phones towards the selected items and the digital solution will assist with the rest.

Egypt has about four million who suffer from blindness and visual impairment, according to World Health Organization.

Vodafone Egypt first revealed the idea of its new digital solution in November 2016 during the Information and Communication technologies (ICT) conference held in Cairo.

Trump: Egypt Will ‘Blow Up That Dam. They Have to Do Something’