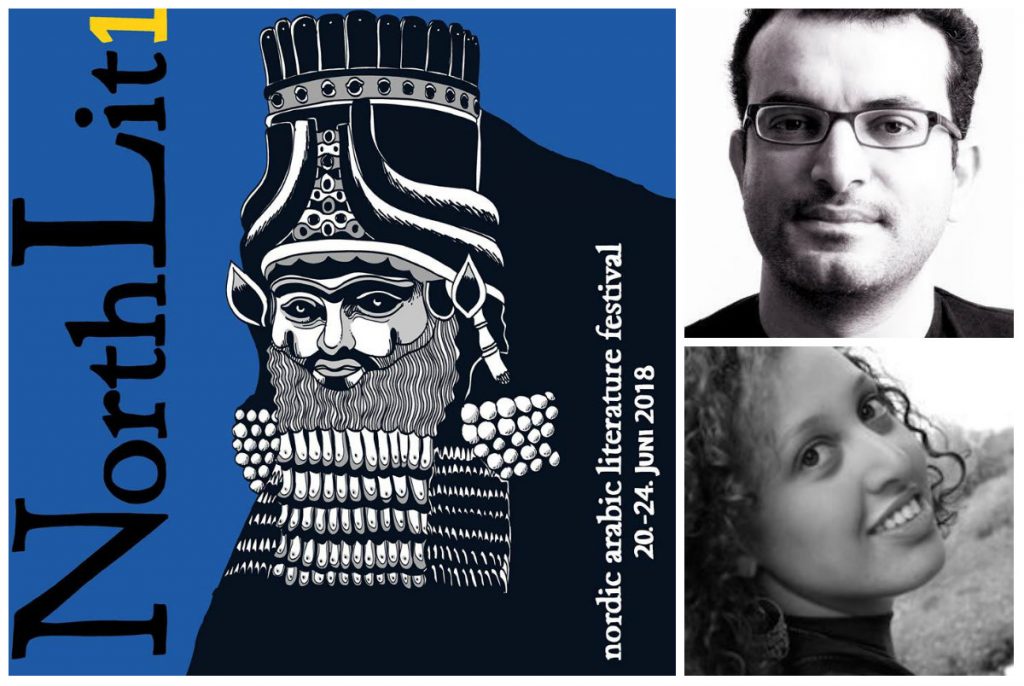 The newly launched festival, an independent sub-festival of The International Literature Festival in Aarhus, is taking place between 20th and 24th June in theatres, cafes, open air spaces and along the waterfront around the Danish city.

The festival offers a rare and exciting opportunity to discover works that are rarely translated into Danish.

Northlit aims to provide a unique intersection where Nordic and Arabic literature meet, steering the discussion of the Middle East away from one of terror, civil war and refugees and towards a more nuanced and rich exploration of a historic region.

Its programme boasts a vast array of authors from all over the world, coming from Egypt, Syria, Iraq, Algeria, Lebanon, USA, England, France, Finland, Sweden, Norway and ,of course, Denmark.

The festival opened on Wednesday with a conversation between Danish author Suzanne Brøgger and Iraqi Author, Hassan Blasim, – coined “perhaps the best writer of Arabic fiction alive” by the Guardian.
The final day of the festival will feature a political seminar at Testrup Folk High School on the 24th June followed by a St. John’s Eve party.

The seminar, ‘Both Sides of the Curtain: The Fact About Fiction and Other Stories’, will delve deeper into ideas of ‘fact’ versus ‘truth’ in an environment of censorship and totalitarianism in the Middle East.

The Egyptian jazz-meets-oriental band, El Dor el Awal will wrap up the Northlit festival with a performance in front of the bonfire.

“I’m extremely honored to be surrounded by such outstanding authors for four intensive days! This is my first time in Aarhus and it’s been a pleasure to run around between venues for readings, discussions and music concerts. I certainly hope that there will be further Arab-Nordic literature encounters in Egypt and Denmark,” said Sarah Bahgat, a project manager in the arts and culture unit of the Danish Egyptian Dialogue Institute (DEDI) in Cairo, to Egyptian Streets.

The closing concert of the festival is organized by the the DEDI in Cairo.

You can find out more about the Northlit festival programme here.