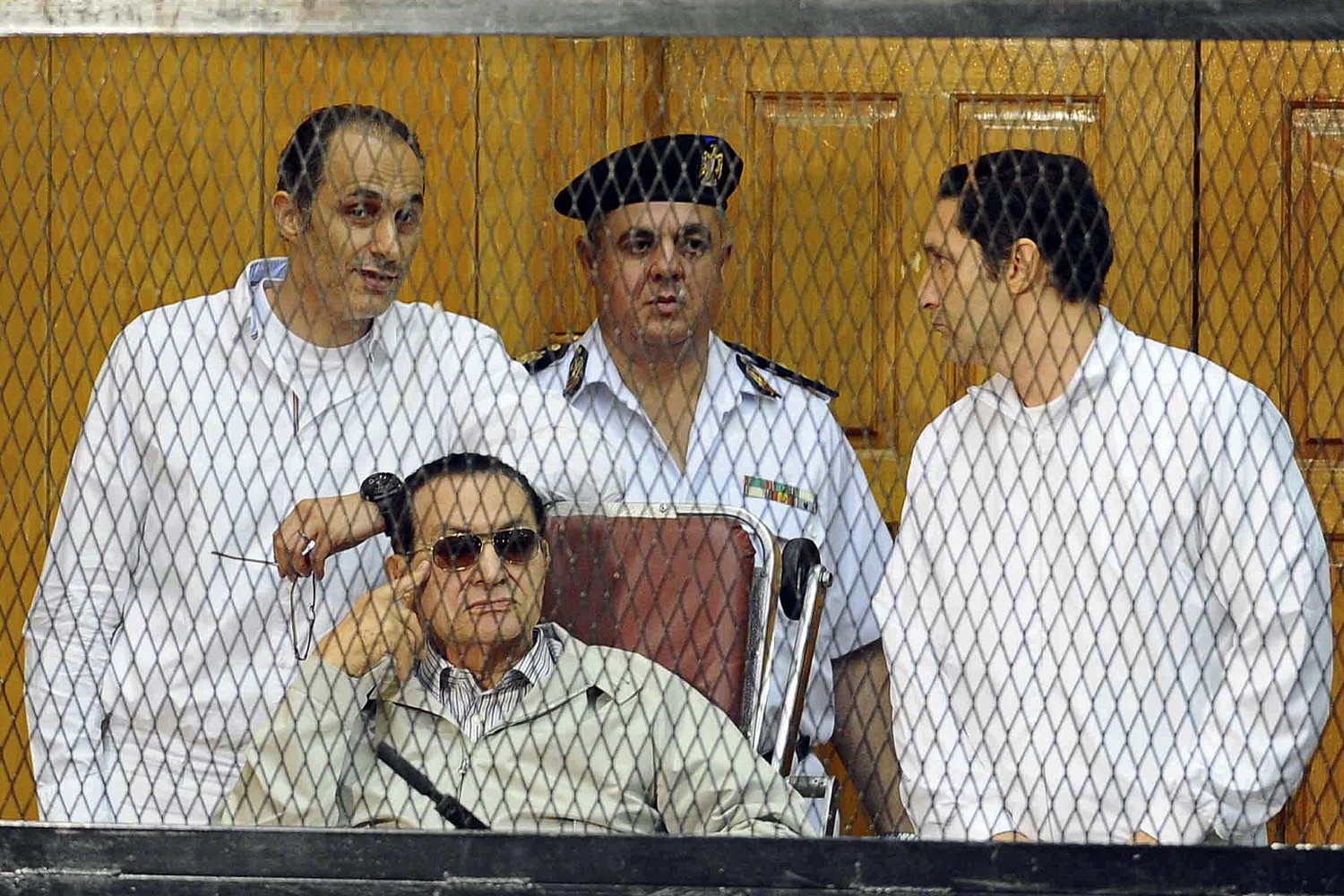 Gamal Mubarak and Alaa Mubarak, the sons of former Egyptian President Hosni Mubarak, have reportedly been arrested by Egyptian police after a Cairo court ordered their arrest.

On Saturday morning, the Cairo Criminal Court ordered the two Mubarak sons and other defendants be arrested in relation to a stock market manipulation case involving the sale of the National Bank of Egypt prior to 2011.

Alaa Mubarak took to Twitter following the Cairo Criminal Court’s ruling, stating that the truth will be revealed as long as God is around.

“Praise and thanks to God for everything. Our imprisonment was once again ordered in the stock market case and God willing the truth will be revealed one day as long as our God exists. Thank you to all of those who supported us and stood by us,” said Alaa Mubarak on Twitter.

According to Youm7, Gamal and Alaa Mubarak were promptly arrested following the Court’s order and transferred to Cairo’s infamous Tora Prison. Three others, including Hassan Heikal, have also reportedly been arrested.

The Mubaraks have previously been accused of using front companies in Cyprus and elsewhere to hide investments which raise a conflict of interest. The Panama Papers alleged that the Mubaraks managed to hide a number of large investments between 1996 and 2008, including in the National Bank, through a company registered in Cyprus. The Mubaraks have consistently denied the claims.

The Mubarak sons were released from prison in October 2015 after spending more than 43 months in jail for their involvement in a case commonly known in the media as the “presidential palaces” case.

Since their release from prison, they have largely remained out of the spotlight.