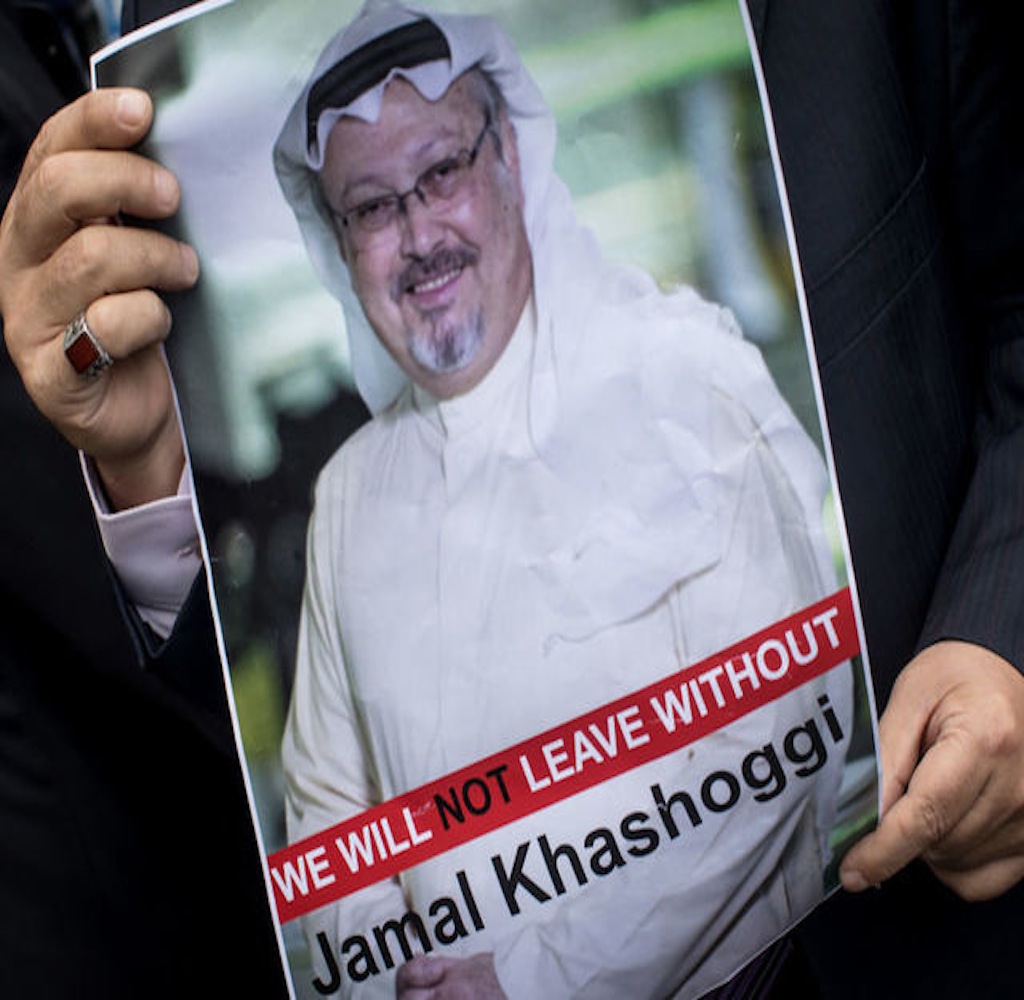 According to the BBC and Saudi-owned Al Arabiya, Jamal Khashoggi, the journalist whose case got the attention of worldwide media, died after a fight in the Saudi consulate in Turkey.

The news was reported on the basis of Saudi authorities having admitted the death on state television.

According to a statement by Saudi Arabian prosecutors, video footage appears to show Khashoggi being killed during a fight in the consulate.

Saudi King Salman has ordered an investigation and the formation of a ministerial committee which will be headed by the Crown Prince. The committee’s goal will be to restructure the intelligence services.

What has been the reaction so far?

There have been no statements of note released by any countries in response to Saudi Arabia’s admission.

In recent days, the United States had cautioned critics to await official results of the investigation, with US President Donald Trump declaring that he was told by the Saudi Crown Prince that “rogue figures” had killed Khashoggi.

It is likely the United States will use Saudi Arabia’s decision to form a ministerial committee to distance the killing from Saudi Arabia’s Crown Prince, who in the past two years has risen to prominence.

Arab countries have similarly not commented on the affair.

On Sunday, Egypt’s Ministry of Foreign Affairs issued a statement confirming its support for the Kingdom of Saudi Arabia over the case of Saudi journalist Jamal Khashoggi.

In the statement, the Egyptian Foreign Ministry Spokesman Ahmed Hafez stated that Egypt is, “following with concern the repercussions of the disappearance of Saudi journalist Jamal Khashoggi” and is “stressing the importance of revealing the truth about the investigation.”

Egypt has not yet released another comment following Saudi Arabia’s latest statement.

The case of Jamal Khashoggi, a man who was once close to the royal Saudi family before a falling out and a self-imposed exile to the US, has gripped the world’s attention over the past few days since his disappearance on October 2.

Khashoggi was last seen entering the Saudi consulate in Istanbul last Tuesday to get documents for his marriage, and Turkish sources have claimed that he was killed and that his body was disposed of in the nearby Belgrad forest. Saudi officials, however, asserted that he left the consulate afterwards.

Earlier on Sunday, Secretary-General of the Gulf Cooperation Council (GCC) Abdul Latif bin Rashid Al Zayani denounced the media campaign against Saudi Arabia and pointed out that some media outlets “violated principles of the code of ethics in the media.”

He added that Saudi Arabia will not hesitate to form a joint investigation committee with Turkey to uncover the truth.

Meanwhile the BBC published a potential ‘hit-squad’ list of those involved in the Khashoggi death. It is not confirmed yet whether the 18 detainees include them.

World attention has been focused on the Khashoggi case which has caused strain between Saudi Arabia and western countries.

Algeria Bans the Niqab in the Workplace
Putin: Russia to Resume Flights to Hurghada and Sharm El Sheikh in the Nearest Time

Putin: Russia to Resume Flights to Hurghada and Sharm El Sheikh in the Nearest Time
Algeria Bans the Niqab in the Workplace