The Magic of Simon’s Crafts: Farming in Austria

Sami Awa
The Magic of Simon’s Crafts: Farming in Austria 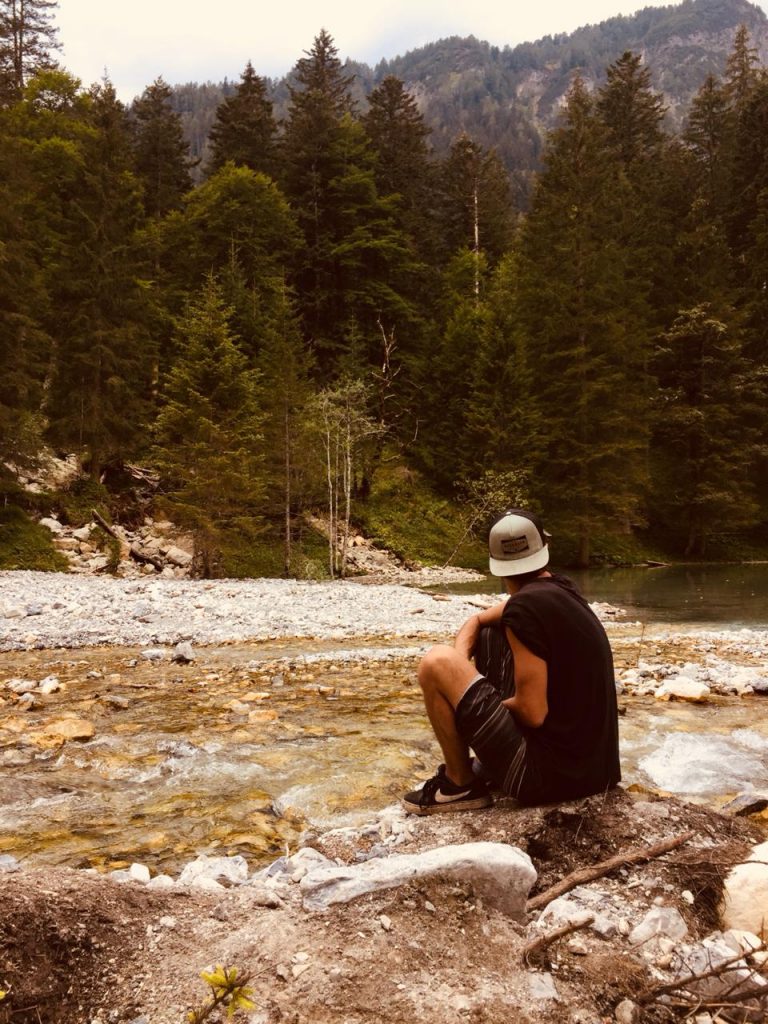 This travel writing piece won third place in the 2018 Travel Writing Competition which was done in collaboration with Travel Garage, Egypt‘s must-go to online store for purchasing adventure and travel goodies.

Upon entering Flachau through any of the two roads that lead to town, what catches a foreign visitor’s eyes first are the strings of colorful flags connecting the roofs of tiny shops and houses, crisscrossing the main street above you as you wander through.

Most, if not all the streets feature the flags synonymous with local festivities and public celebrations. There are also red and white helium balloons attached, at varying elevations, to the handles of doors and gates lining the sidewalks.

Various banners with vague German celebratory sayings and statements dot the streets as well. The locals, some of which are dressed in traditional Austrian attire, smile and nod to all passersby with no regard to previous acquaintance.

When I first strolled through the town of less than 3000 and was met with such a scene, my immediate impression was that we were approaching or currently indulged in a local celebration deserving of such preparations. To my surprise, after a few days of mingling with locals, I found that the town’s dressing was a permanent feature. Apparently, the Flachau townspeople realized that travelers were much more inclined to stay if they were to believe that a cultural event was to take place soon, so they never really take down the decorations. They simply leave them up all year long and, when asked, attribute them to the closest farmer’s market, national holiday, or traditional celebration. The townspeople themselves have adapted to this year-long festive ambiance. I believe the useless decorations are why the people of Flachau are much friendlier than their neighbors in Radstadt, Altenmarkt, and even Wagrain.

I wish to introduce a particular member of the Flachau clan. Simon Heckles, 26, is possibly the kindest lunatic I have ever met. My path converged with this agricultural genius when he accepted my request to volunteer at his farm for 12 days in August. After a grueling two months grinding away at a particularly nasty episode at my day job, I was ready for an escape.

What an escape it was. 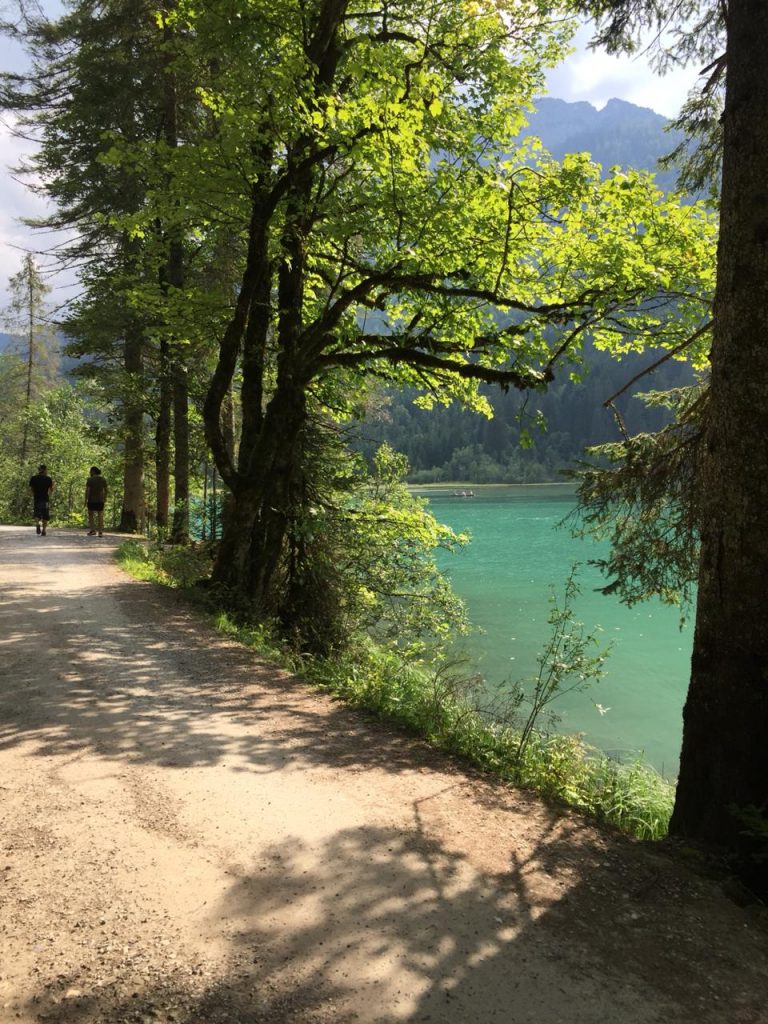 For 12 days I followed Simon around his farm and the surrounding forest land. Flachau is situated in a valley surrounded by Baby Alps. Not as impressive as the towering monstrosities to the north, but to a resident of Cairo, those were probably some of the biggest mountains I have ever seen.

Simon’s farm and home were situated a little outside the town; this is where he spent most of his time, tending to his gardens with volunteers such as myself.

The farm was an elongated patch of soil that Simon constantly churned and molded into the environment perfect for the crop he wished to grow. Apart from bread, salt, and beer, Simon consumed only what he himself grew or created.

As you can imagine, the farm was a festival of cultivation. You could find your basics growing in neat rows down the first section of land. This is where he grew his potatoes, carrots, tomatoes, onions, beans, and cabbages, alternating between them depending on season and his own personal preference. Next came the fruits, and this is where the oddities began to emerge. I understood the existence of cherries, berries, apples, and pears on the land. What I failed to understand was how he managed to maintain crops of kiwi, mangoes, and watermelon in the crispy cold North Austrian environment.

There were many more unbelievable oddities, naturally.

Next in line down the farm came the flower garden. It’s an acre squared bouquet of roses, larkspur, lilies, daises, buttercups, cherry blossoms, hibiscus and lavender. The flowers were the least arranged section of the farm.

To the simple gazer, the area was an explosion of color beyond comprehension as a thousand shades of blue, purple, pink, red, white, yellow, green, and brown were visible.

After the flowers came four types of tea and 12 strains of mint, some of which he himself has engineered through fusion.

Simon also tended to a patch of tobacco he had imported from Nepal. These plants provided me with possibly the best cigarettes I have ever smoked. I almost felt like they were good for my lungs considering how earthy they tasted and how smoothly they rolled through my chest. It was a stark contrast to the harsh tar-filled cancer sticks we called Merit back in Egypt.

My amazement was overcome with alarm when I came across the final patch at the very end of the fields, which was tucked away behind a shed. Five tall green rods with poppies at the end stood in a meeting. Opium. I turned to Simon with a concerned look and immediately checked his arms for puncture wounds. His arms were clear, and he chuckled as he went on to explain that he uses the seeds for a special kind of tea and assured me he does not consume the plants how I had first imagined he did. 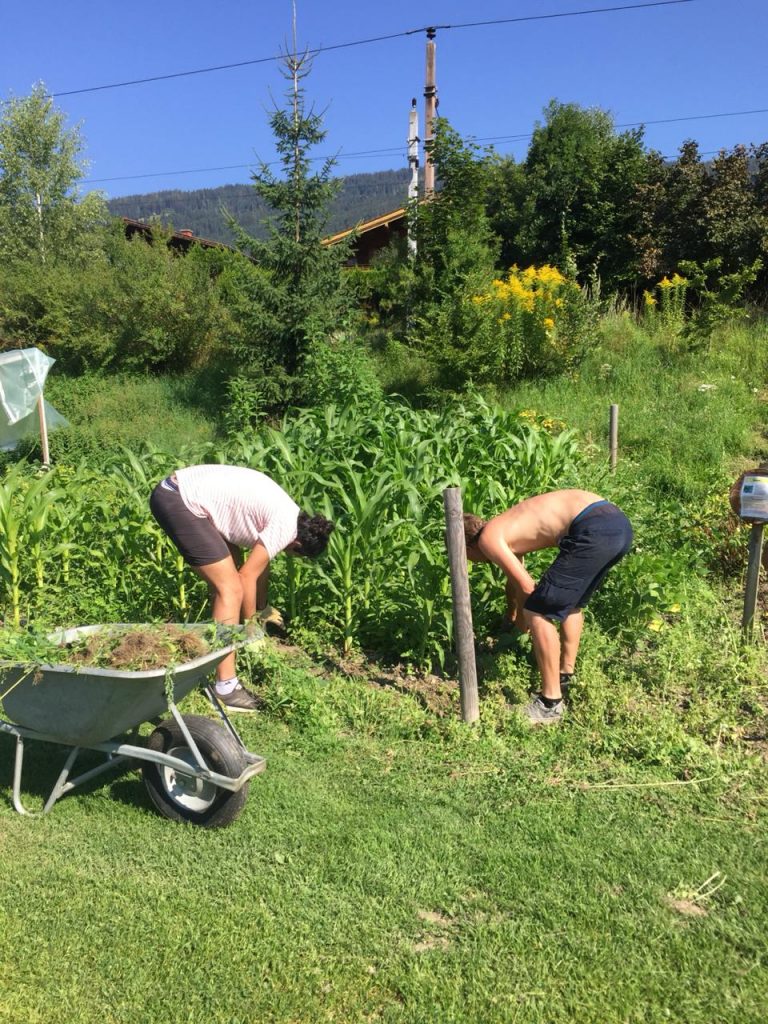 Beyond the farm, I spent a lot of my time in Flachau lost in the woods with Simon, foraging for mushrooms and special leaves. Exploring the dense forests of north Austria with this man was an experience. Simon was constantly picking, smelling, and munching on all sorts of flora. He would approach a plant he was unfamiliar with (a rare occurrence as he can recite the names and uses of all the common plant life within a 20-kilometer radius of his farm) and smell it. Satisfied with the stench, he would pick a few of its leaves or flowers and pop them in his mouth. If they were deemed beneficiary, he would pick a few of the plants and stuff them in his straw pouch, making sure not to pull the roots and stem out so the plant could regenerate. 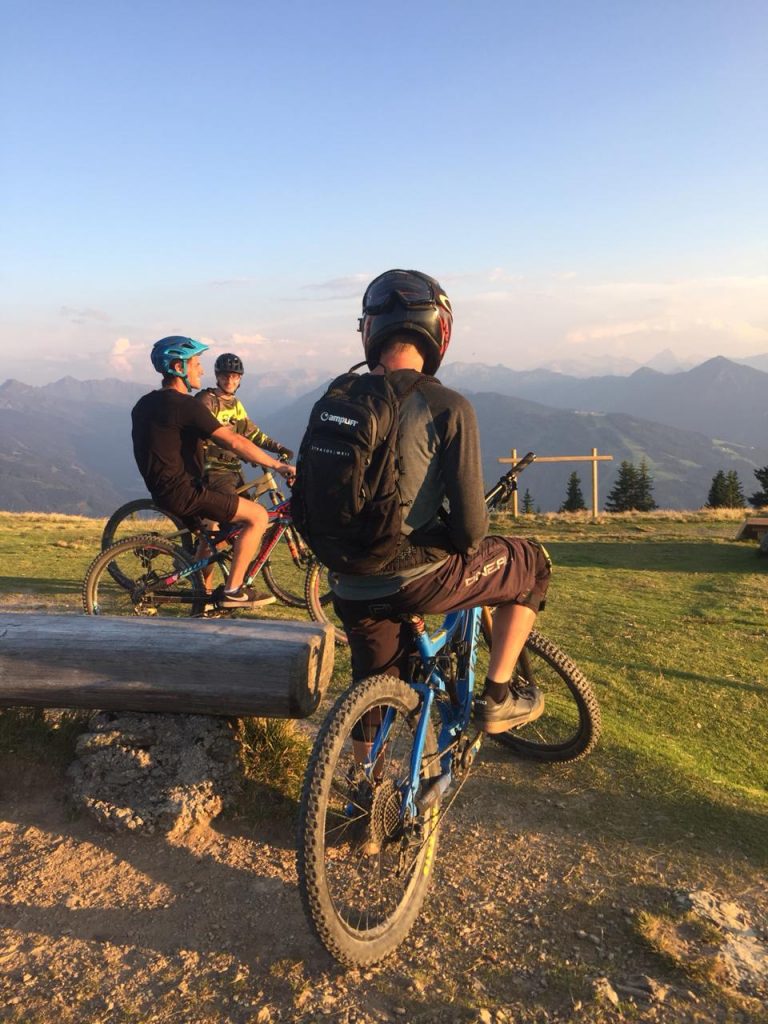 To better illustrate just how in touch with his surrounding nature Simon was, I will share a memorable story.

As we were walking through the forest to a lake one morning, I was stung by a wasp right below my right eye. My face started swelling quickly and I was beginning to worry as we were several kilometers away from the farm and any access to medicine. Simon, upon noticing my disfigurement, disappeared into a thicket of trees in search of something through the flora. A few minutes later he emerged with a handful of leaves. He gave them to me and told me to pop them in my mouth and chew on them for a minute and then take them out and spread them on the swollen area. Naturally, I was dumbfounded at his instructions. As a city dweller, I am more accustomed to remedies out of tubes such a creams and ointments. After a few reassurances that he was confident of his own instructions, I followed his instructions and within half an hour, there was not a hint that a wasp was ever near me that day. 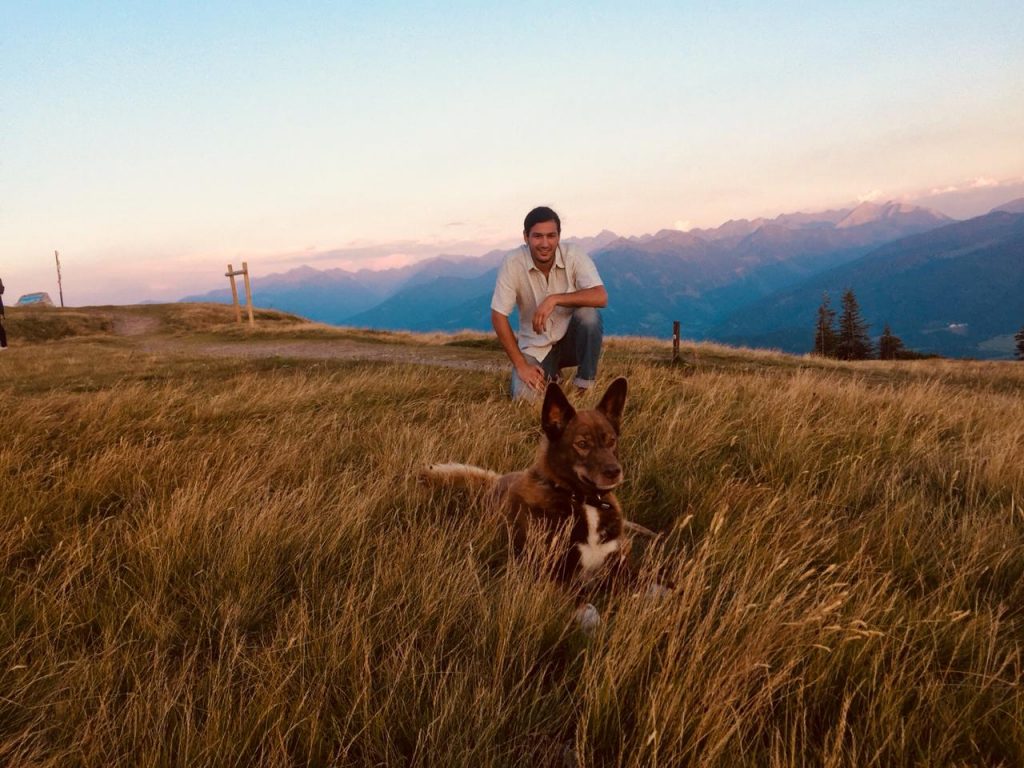 My time with Simon was fantastic; it was an experience I will hold dear to me as it was the first time another human impacted my travels just as much as exciting new destination. I will forever be grateful for the days I spent learning Simon’s crafts

This was the first time a human has impacted my travels just as much as an exciting new destination had and I will forever be grateful for the days I spent learning his crafts.