Egypt’s Endangered Species: A Current Assessment of the Native Wildlife 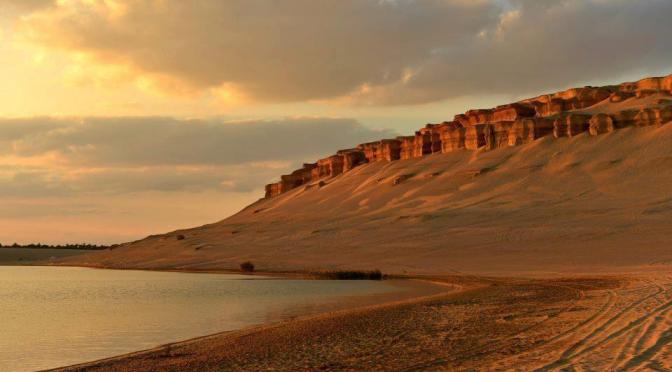 Although Egypt has a very rich wildlife, in recent years, more and more indigenous animals have become endangered, as is the case with many countries across the world.

There are several reasons for this; to begin with, the National Geographic defines an endangered species as one that “is threatened by extinction.” There are currently 41,415 species across the world under the threat, according to IUCN Red List.

Egypt’s landscape mostly consists of semi-arid, arid, and stony deserts framed by the Mediterranean Sea and Red Sea coastlines, making it a sustainable environment for many mammals.

However, a large majority of these mammals are facing threats to their populations, primarily due to loss of habitat, but there are many other reasons why species might face endangerment.

The underlying reason for loss of habitat, which presents a great threat to animals, is due to the lack of a sustainable environment that can provide for all the animals’ needs, from food to shelter, reducing their chances of survival.

Habitat degradation can be either natural or man-made. One of the prime examples of an animal becoming extinct are known to be dinosaurs.

Dinosaurs went extinct 65 million years ago as a result of a natural disaster that lead to their loss of habitat. The environment changed very quickly, becoming hostile to the species that were unable to adapt to this new cooler habitat.

Loss of habitat can also be a byproduct of human activity and development. As humans started urbanizing the land and using it for housing and agriculture, animals would have less and less room.

The Arabian Oryx, scientifically known as Oryx Leucoryx, is an endangered species that resides in the Mediterranean region in Sinai, Iraq, Yemen, Syria and Kuwait. 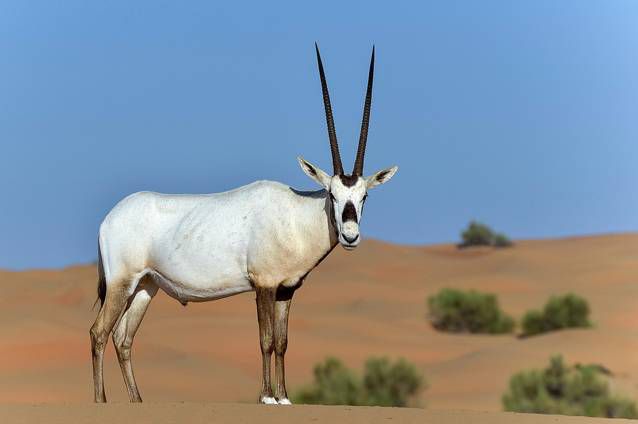 It was eventually reintroduced in other regions in the Arabian Peninsula, including Saudi Arabia, Jordan, and Oman. Although its population is increasing slightly, there are currently only 850 mature oryx left.

According to the IUCN Red List of Threatened Species, the main reason for a species’ endangerment is illegal hunting, collectors, dehydration.

Another notable endangered species is the Capra Nubiana or Nubian Ibex, that not only occupies the Eastern Desert and Red Sea Mountains in Africa, but can also be found dispersed around the Gulf region. 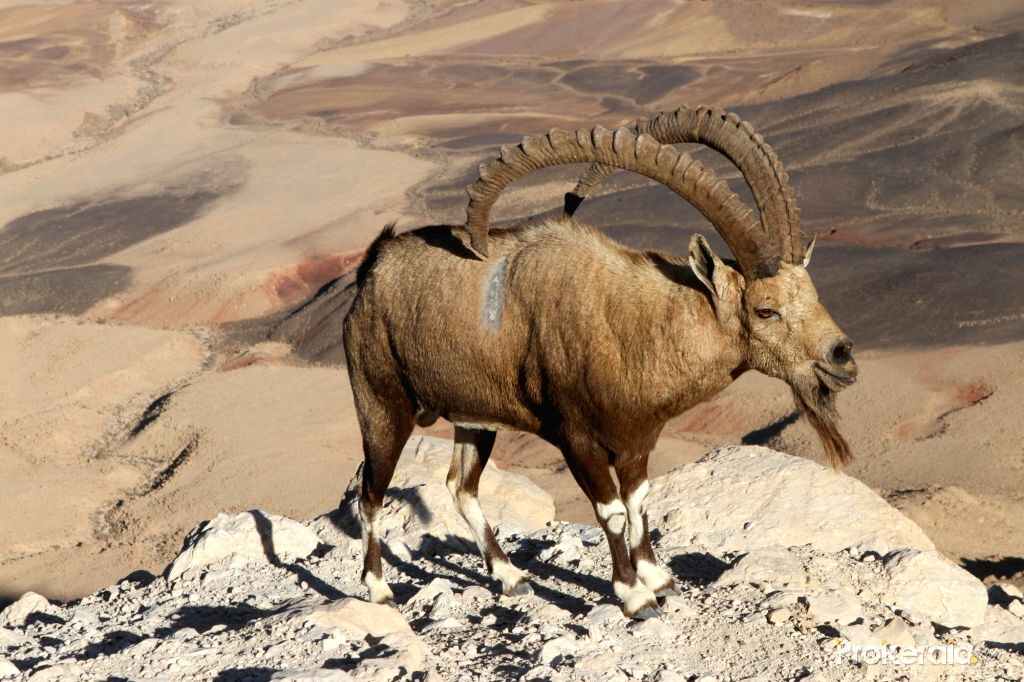 There are approximately 2,500 mature Nubian Ibexes and their population is continuing to decline. The major threat to this species is having to compete for resources with other animals such as camels and donkeys.

In Egypt, the scarcity of water and poaching also presents a threat to the endangered Nubian Ibex. However, the Egyptian Agriculture Law No. 53 of 1966 forbids the hunting of this species.

Native to Egypt and Libya, the four-toed Jerboa, officially known as allactaga tetradactyla, lives in tidal marshes and “clay desert areas in coastal plains” as noted by IUCN Red List of Threatened Species. The species is threatened by deficiency of water in coastal areas, as well as desert greening. 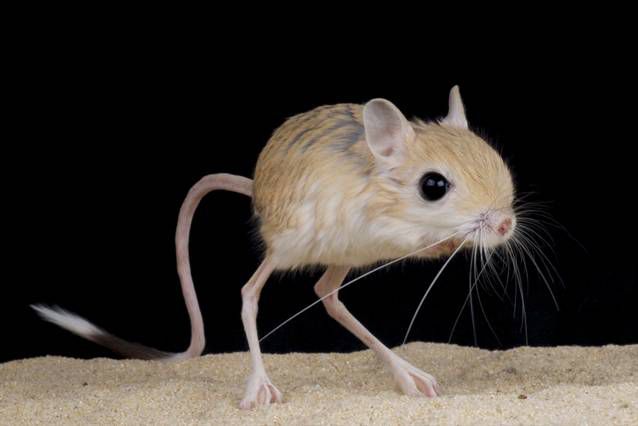 The Slender-Horned Gazelle or Gazella Leptoceros is a species indigenous to Egypt, Libya, Algeria and Tunisia. Around 300 to 600 mature individuals are claimed to exist.

A major threat that is attributable to the decline of this species is hunting. Other threats include habitat loss, poaching and erosion. 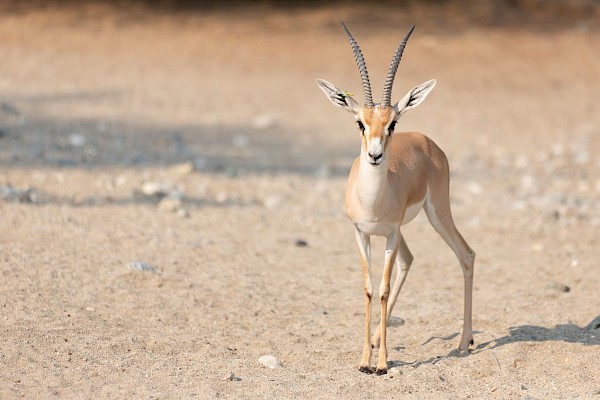 “The biggest threat for wildlife in Egypt is hunting for bush meat,” Dr. Sherif Bahaa Eddin, an ornithologist and member of the NGO Nature Conservation Egypt, told Egypt Independent.

For this reason, in 1994, Egypt implemented a law or the protection of wildlife that bans the killing of threatened native Egyptian species by creating the Nature Conservation Sector.

In 2009, however, this law was slightly amended to protect all threatened species registered on Egyptian territory, despite their country of origin. There are 28 areas across Egypt that protect and preserve the natural habitat of wildlife including El Hassana Dome, Siwa, St. Katherine, Lake Qarun, Sannur Cave, Wadi El Rayan and Wadi El Gemal National Park.