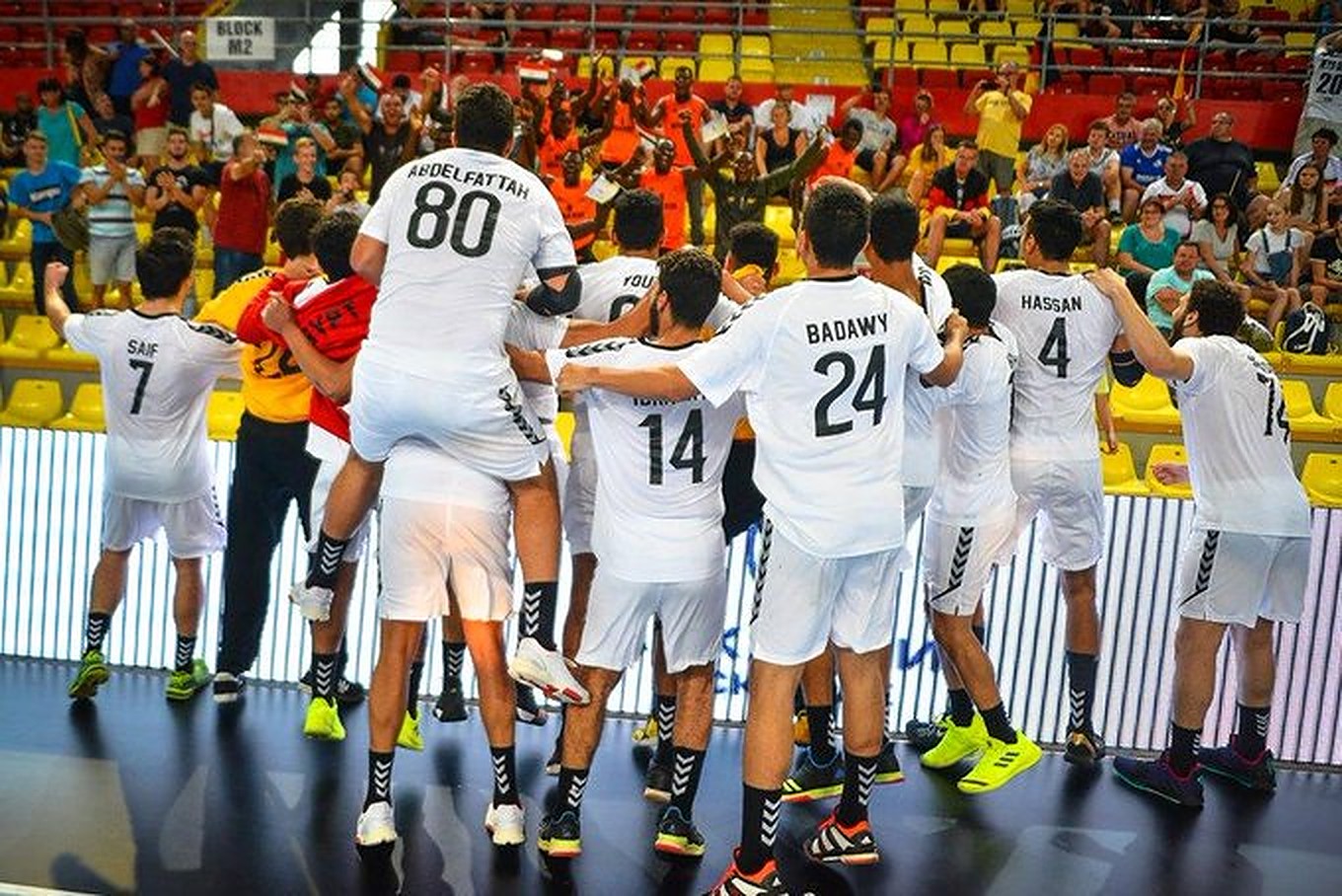 Egypt’s U19 team won the World Championship for the first time after defeating Germany 32-28 in the final in Macedonia on Sunday. They also became the first non-European country to be hailed champions.

The Egyptian team dominated the first half of the game, finishing with a lead advantage (19-13), and continued to to maintain their upper hand and make history.

It is the first time that Egypt win an U19 World Championship title, as the young pharaohs have never reached the finals of the youth championships

The national U21 team, however, won the world title in 1993 when the tournament was staged in Cairo.

Last month, Egypt’s national handball team qualified for the Men’s Junior U21 World Championship semi-finals to be held in Spain on Thursday, after a 29-27 victory over Norway.

This made Egypt the first non-European team to have won all first stage matches since 2009.