Who is Egyptian Student and Activist Patrick George?

Egyptian Streets
Who is Egyptian Student and Activist Patrick George? 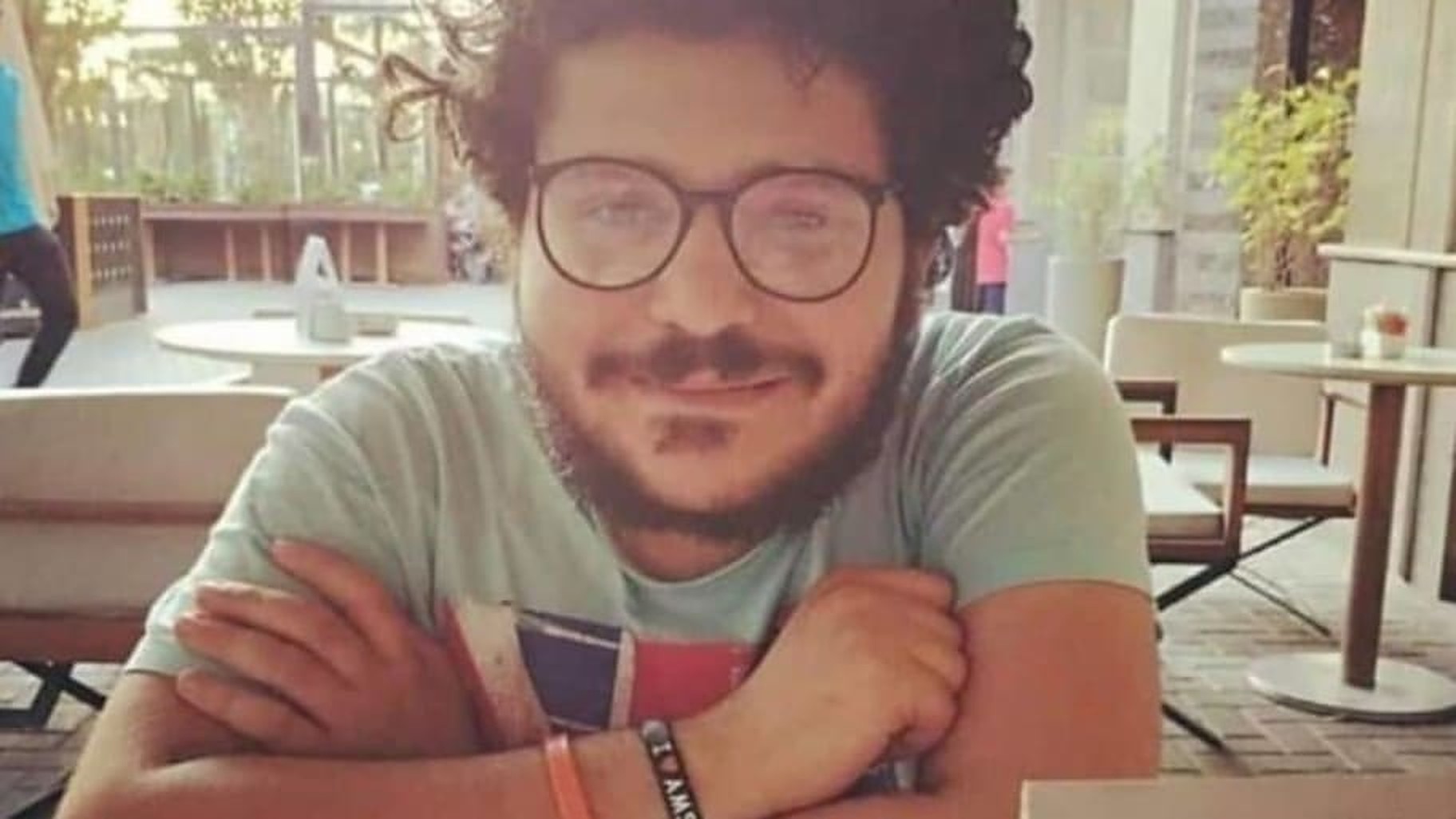 Egyptian activist and researcher Patrick George Zaky was detained upon arrival at Cairo International Airport last Friday and was questioned for more than 20 hours, friends of Patrick have said.

The arrest sparked outrage among activists and social media users, with a petition launched on Change.org calling for his release.

Amnesty Italia released a statement expressing concern about his situation. The Italian foreign ministry said that Foreign Minister Luigi Di Maio had asked the European Union to set up monitoring of Zaky’s case.

According to authorities, Patrick is currently in detention for 15 days in Mansoura pending investigation into various allegations, including spreading rumors and false news and calling for the overthrow of the state.

Who Is Patrick George?

He studied pharmacy at the German University in Cairo. During that time, he was an advocate of student rights and an active member of the Student Union, where he was proactively involved in the university-wide protests following the administration’s expulsion of politically active students.

After graduating in 2014, Patrick decided to switch his career to human rights due to his commitment and interest in justice and equality.

Particularly, Patrick defends the rights of women and minorities, such as Christians and the LGBTQ+ community. He also focuses on fighting for the human rights of the detained.

In August 2017, he became involved in the Egyptian Initiative for Personal Rights as a gender and human rights researcher, where he documented and created vocal campaigns on political violations and offered direct assistance to those whose rights have been violated.

Patrick has also been relentlessly fighting for the justice for the Italian researcher Giulio Regeni, who was found murdered in Cairo.

In August 2019, he moved to Bologna, Italy to pursue higher education in Gender and Women’s Studies at the University of Bologna.

According to Patrick’s friends, Patrick was questioned in the airport’s State Security Office for 20 hours. He traveled back to Egypt to merely spend his semester vacation with his friends and family back home. No knowledge of his whereabouts were known to his family or friends at the time.

The next morning, he appeared at a Public Prosecutor’s office in Mansoura with his lawyer, where the police issued a report that his arrest is based on an arrest warrant for charges in 2019.

Later that afternoon, he was investigated and charged with publishing rumors and false news, incitement to protest, calling for overthrow of the state, managing a social media account that undermines social order and incitement to terrorist crimes.

On the same day, Patrick was moved to the police station to hear the prosecutor’s decision. The prosecutor decided to keep him in pre-trial detention for 15 days for further investigations.

The Ministry of Interior was quick to clarify Patrick’s citizenship status, likely to avoid any comparisons to Regeni, who disappeared before being found murdered.

Regeni’s murder remains unsolved, with authorities refuting any involvement in his death.

Patrick’s friends have issued three demands, calling for the immediate release of Patrick and for a clear and transparent investigation regarding his abduction.

No further statement as of now has been released by the Ministry of Interior or other Egyptian official figures.