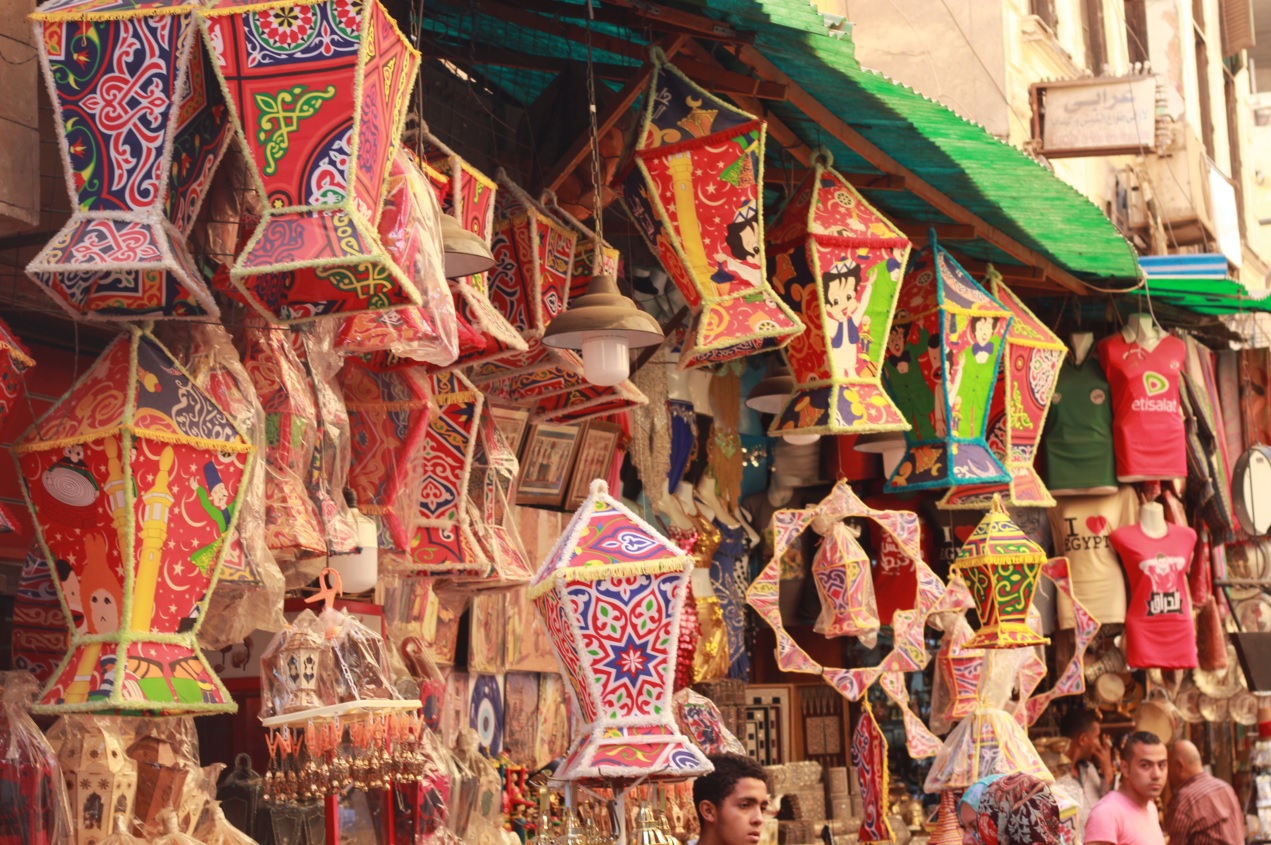 Currently, there are no new decisions regarding curfew hours during the holy fasting month of Ramadan, which runs from 8:00 pm until 6:00 am everyday.

Despite there being no new measures yet, Egypt’s Ministry of Endowments previously said that ‘Tarawih’ – evening prayers during Ramadan – will be suspended this year along with all other mass prayers in mosques.

Earlier this month, the Ministry also announced that charity iftar tables are banned in order to curb the infection of COVID-19 in the country.

Last week, Coptic Christians celebrated Easter Sunday and the Holy Week at home amid the ban on religious congregation in churches.

The nationwide ban on gatherings also affected the widely popular and celebrated holiday of Sham Nessim, which marks the beginning of spring and usually includes outdoor activities in public parks.

According to the Ministry of Health, the number of COVID-19 cases has reached 3,659 cases with 169 new cases, and 12 cases of death, bringing the death toll to 276.