Tawfik al-Hakim was an Egyptian writer and visionary, and to this day he is regarded as one of the best playwrights in Egyptian history. His legendary literary works re-defined Egyptian drama and theatre and his storytelling intelligently tied in social and cultural issues of early 20th century Egypt.

Al-Hakim has written a number of notable stories and plays, some of which include Ahl el Kahf (The People of the Cave,1933), Shahrazad (Scheherazade 1934 – based on One Thousand and One Nights) and Ughniyyat al-Mot (Death Song, 1945).

During the golden age of Egyptian cinema, Faten Hamama was regarded as one of the most iconic leading ladies of Egypt and the region’s silver screen. Throughout the mid-to-late 20th century, Hamama proved time and again the necessity and strength of the Egyptian actress through her various challenging roles.

The actress introduced an unprecedented and unparalleled level of emotion and complexity to her roles, offering audiences a deeper level of connection to the characters portrayed on screen.

In 1973, Hamama was chosen to star in three of al-Hakim’s one-act plays, Sahera (Witch), Oreed Haza el Ragel (I Want This Man) and Ughniyyat al-Mot (Death Song). These stories were beautifully adapted into short films, with the screenplay of Ughniyyat al-Mot also having been intricately written by the legendary Egyptian poet Abdel Rahman el-Abnoudi. The films are available to watch on YouTube. 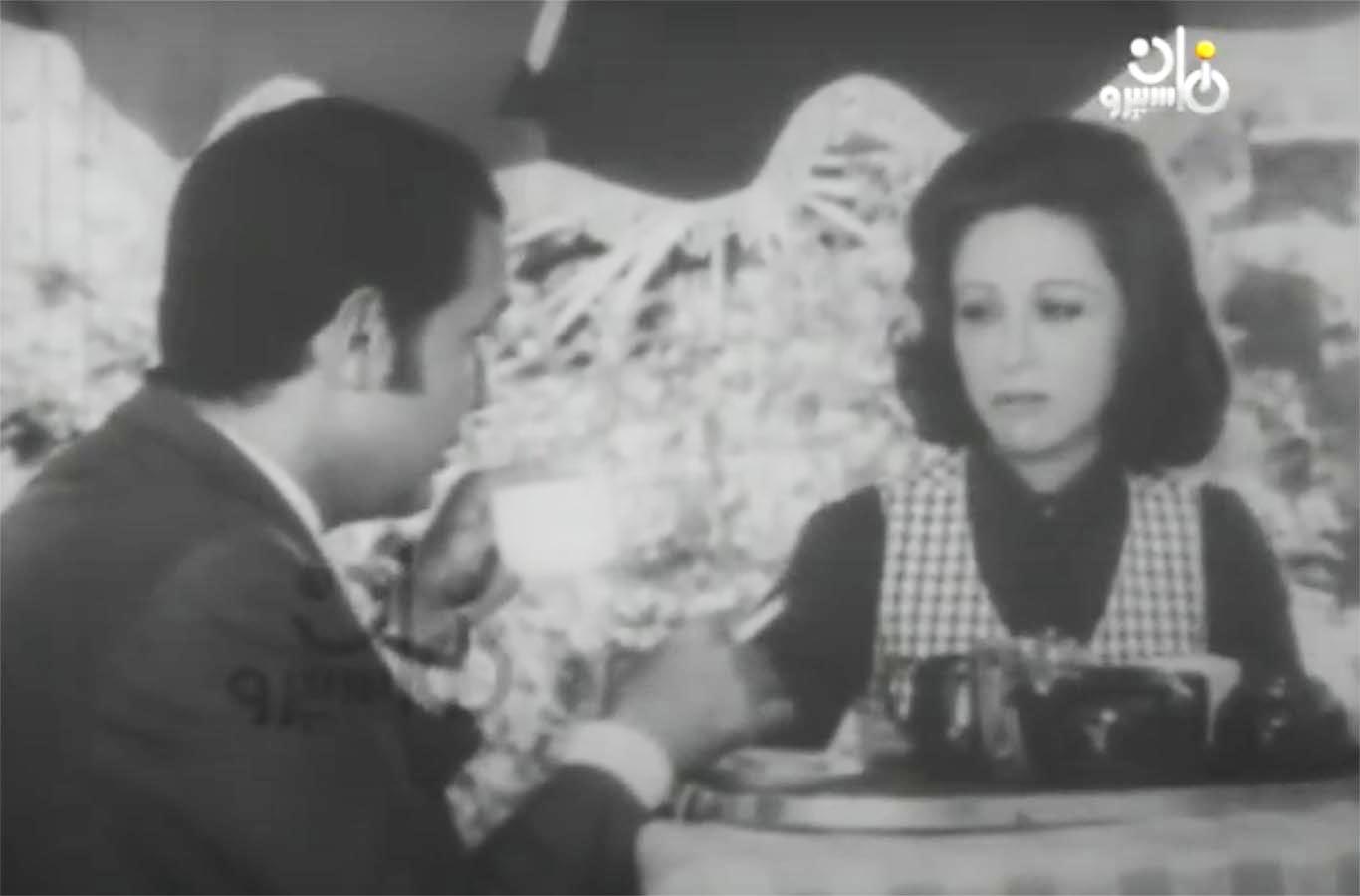 The story of Witch revolves around how one woman (Hamama) plays various tricks on the man she loves and who loves her in attempts to get him to propose to her.

Despite the fact that they both seem to want to be together, the couple is faced with the dilemma of not being able to move forward with marriage because of the man’s lack of an appropriate or prestigious position in society.

Although being a common love story dilemma of the time, this almost 27-minute short film is both light and playful. 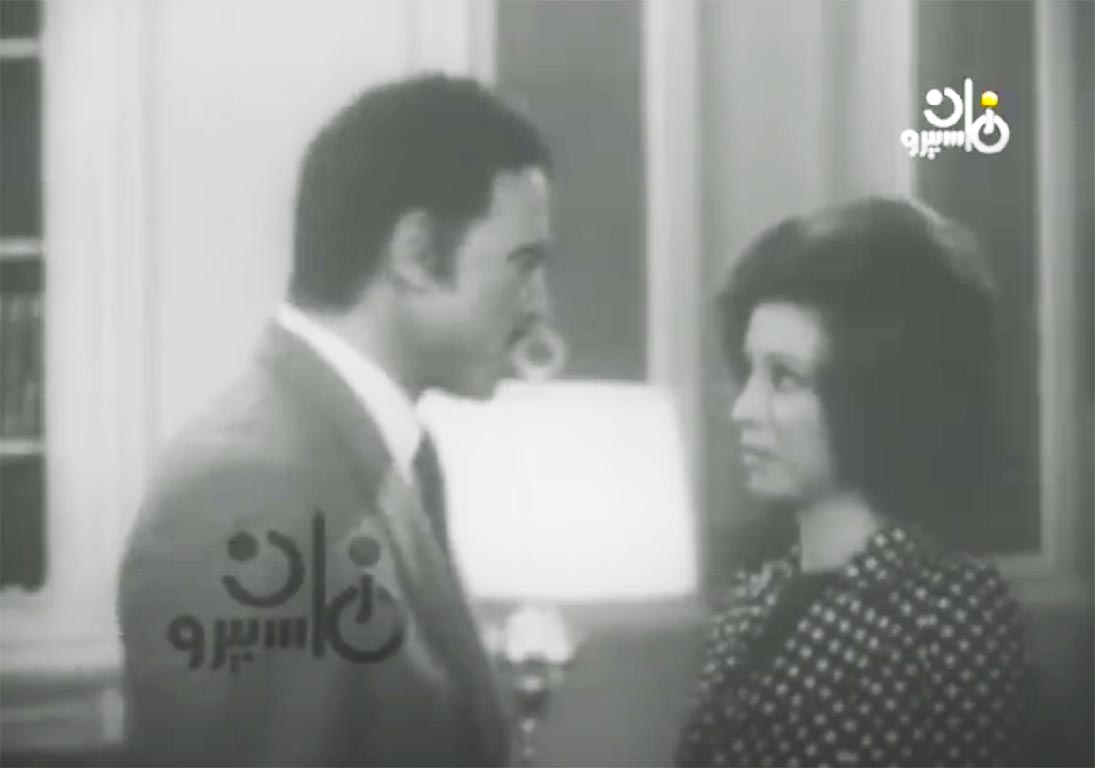 In a refreshingly interesting twist for the time, I Want This Man revolves around a spirited young woman (Hamama) who chooses to take matters into her own hands and go after the man she wants rather than sit back and wait for him to come and propose to her.

After Hamama’s character engages in a long conversation with her beau, she intelligently convinces him to marry her.

The story is wonderfully written, and introduces a different kind of ‘love story’ than those that were more common during mid-20th century Egypt. 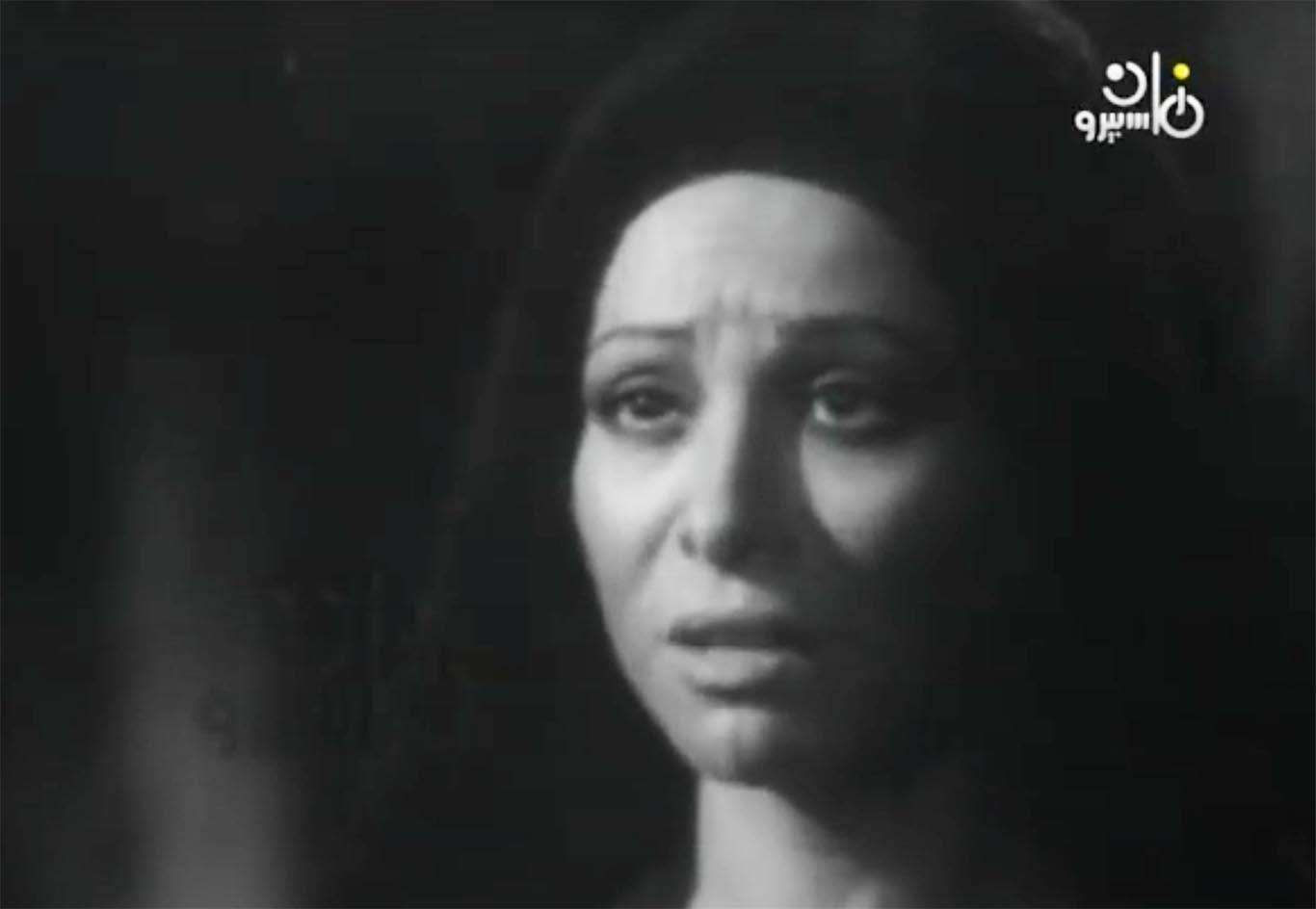 Being of of al-Hakim’s most memorable literary works, Death Song is an intense and profound story that revolves around an Upper Egyptian’s family blood feud with a fellow family in their village.

The mother (masterfully played by Hamama) patiently awaits her eldest son to come back to the village after his studies in Cairo, in order to carry out his duty of murdering the person who murdered his father.

This particular story provides a wonderful window into Upper Egyptian culture, and el-Abnoudi’s poetic interpretation in this short film adaptation beautifully frames the complexities of the characters and the lives they lead.