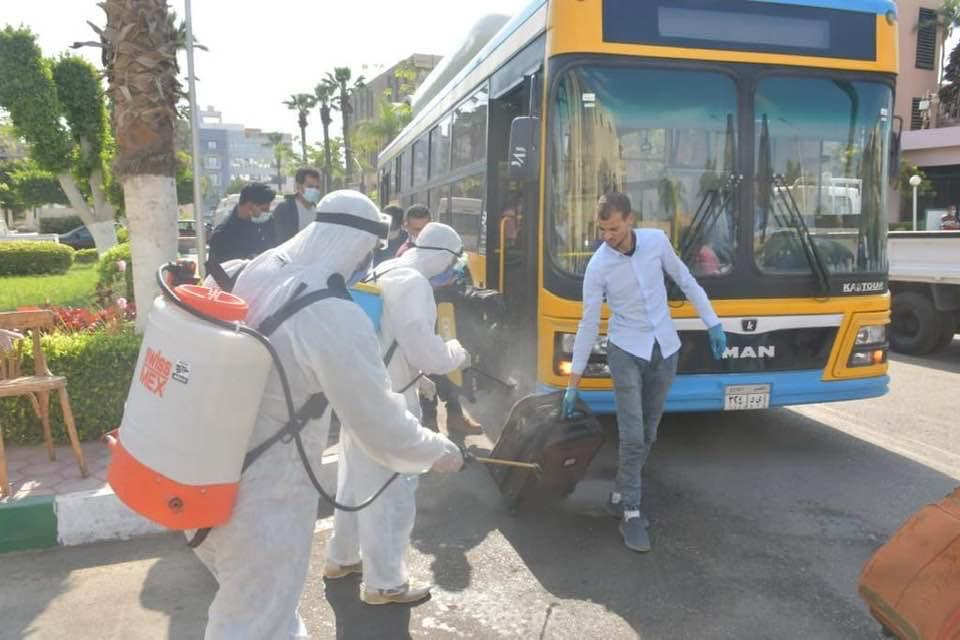 As the number of COVID-19 cases continues to rise, with new daily records this week, the Egyptian Ministry of Health has taken the unusual step of reducing the quarantine period for overseas arrivals from 14 days to seven days.

According to state media, as of Wednesday 20 May, the quarantine period for overseas arrivals will be reduced to seven days. Al-Ahram, citing a Health Ministry source, says the decision was taken to reduce overcrowding at quarantine facilities and to allow all Egyptians who return from abroad the opportunity to undergo mandatory quarantine. The reasoning implies that current quarantine facilities are not sufficient and comes weeks after a Health Ministry official said that Egypt’s quarantine hospitals are at maximum capacity.

Overseas arrivals will be tested upon arrival and after spending seven days at quarantine facilities. If a person’s results after seven days are negative for COVID-19, they will be released and required to isolate themselves in their own homes. However, there’s no indication that self-isolation will be enforced by law or that police will conduct check-ins, and it remains unclear how this will be done for the thousands of Egyptians who are expected to return from the Gulf countries. It also raises concerns that the virus may spread more easily among neighbours and family members.

At least 12,000 Egyptians have been repatriated from countries across the world. However, thousands more are still expected to return from the Gulf countries, including Saudi Arabia, Kuwait and Qatar. Initial sources indicate that those currently in quarantine and have spent seven days will be allowed to leave and self-isolate at home as of 20 May. However, this has not been officially confirmed.

Despite the spread, Egypt’s government continues to resist calls for a nationwide lockdown arguing that maintaining a balance between the economy and the population’s health is key. However, Egyptian Prime Minister Mostafa Madbouly announced a number of strict measures that will be implemented during the Eid Al-Fitr holiday.