eSports in Egypt and their Rapid Growth

ES Buzz
eSports in Egypt and their Rapid Growth 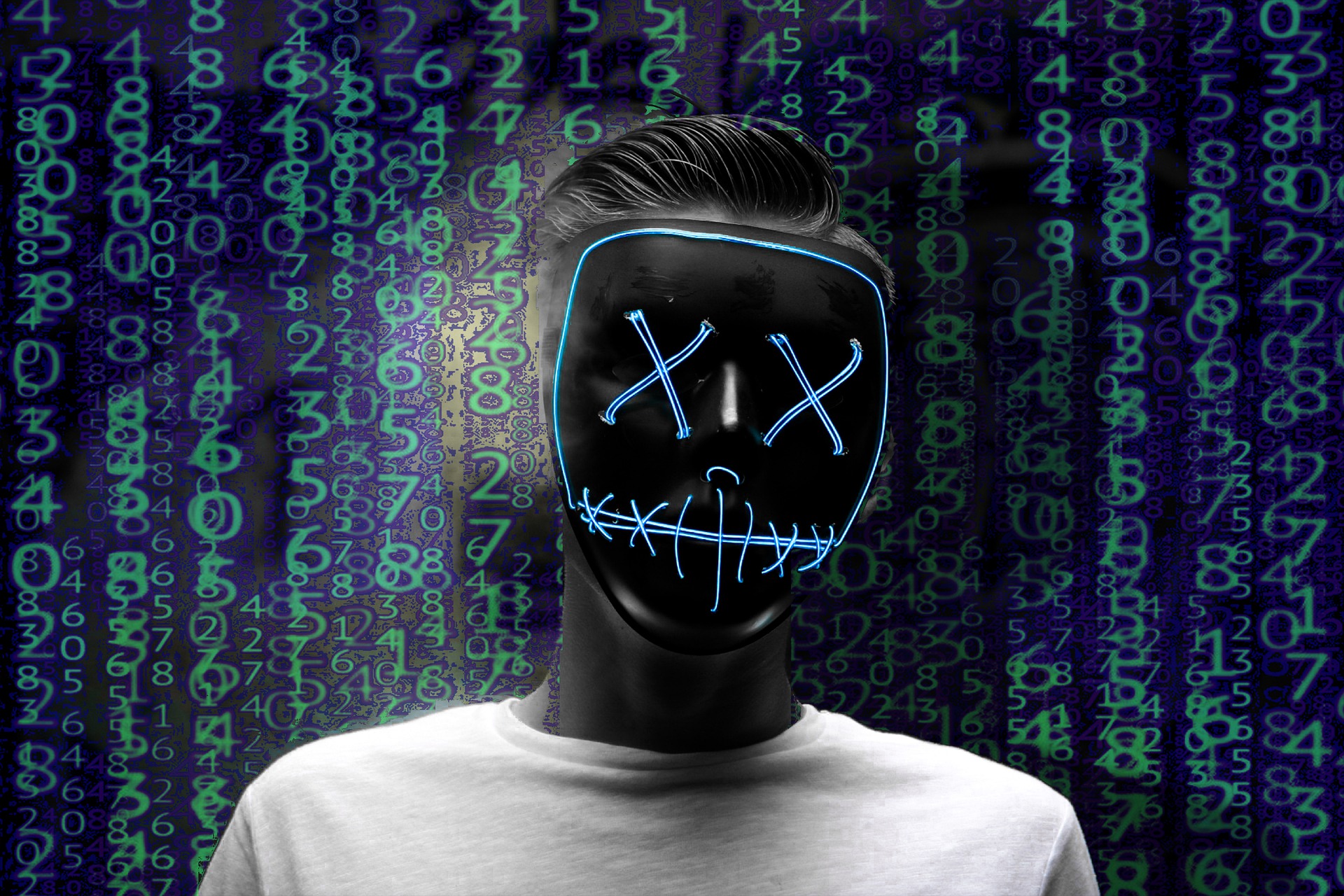 Technological advancements, paired with the appearance of internet cafes in the 1990s, caused a massive growth of online video gaming across the planet. Video games have become an important part of everyday life nowadays, especially among younger generations who turned the whole attention towards the Internet and online fun at the expense of spending the whole day outside with friends.

Different kinds of sporting activities related to ball games, gymnastics, wrestling, and weightlifting were performed in ancient Egypt even before the year 2000 BC. The territory has always been opportunistic towards sports events and we were not surprised at all to see embracing the online gaming industry. The formation of video gaming culture in modern Egypt, at least in the form we know it today, started happening in the 1990s, as we have already discussed in some previous articles.

The Internet has brought so many new opportunities. Its effect on the appearance of social media and huge growth in the online gaming industry is unprecedented. Among many other options, people can also play gambling games at online casinos in Egypt nowadays, but you can read more on that on this page. We all remember the games like Warcraft III, Red Alert, or Medal of Honor. Each new year brought new, more sophisticated games, both in graphics and content. We’ve now come to the point where the industry has become massive and the peak is nowhere to be seen as we can see new releases on a monthly basis.

Aside from talent, an eSports professional needs to be able to endure long screen times, to possess quick reflexes, a fast eye, and nimble fingers. The industry became so popular because of accessibility. We all know that kids and teenagers tend to follow the latest global trends. The vast majority of them are currently dreaming of becoming professional gamers, but there is the catch.

Not everyone possesses the aforementioned characteristic, although most of them have the chance to try themselves at the most popular games. Whereas you can’t challenge the likes of Lionel Messi or Cristiano Ronaldo in a football game, the Internet allows you to play with the best eSports professionals. But why are they all suddenly popular? The number of eSports viewers has been constantly growing in the last few years. It went from 167 million people in 2018 to 225 people in 2020, and the growth is by no means expected to stop.

Although the audience and players (in particular) in Africa face a serious competitive disadvantage against the rest of the world, the rise of the pastime has been exponentially recognized in Egypt as well. The speed of broadbands, hefty prices of consoles and games, and the high data cost all limit African people from competing on a level playing field with the rest of the planet, especially Europe, Asia, and the United States. Nevertheless, Egyptians have embraced the culture thanks to highly-popular streams on Twitch, Facebook, and YouTube.

The serious growth began in 2018 when Cairo hosted Insomnia, the globally-popular Internet gaming festival. It featured a series of mini-tournaments with a whopping prize pool of more than EGP 500,000. The local organization, Gaming Lounge, organized Esports Summit, while Power League Gaming played host to a number of Grand Slams on a yearly basis. Moving forward, the owners of professional sports teams suddenly became attracted to expanding their business lines and investing money into eSports. One of the most popular Egyptian football clubs, Pyramids FC, thus organized Pyramids E-Championship where the players competed with each other in FIFA for a lucrative prize pool of EGP 1 million.

The more popular the industry is, the more sponsors and investors it will attract. These guys have cash and are ready to invest. The world’s eSports niche has hit a massive $1 billion in 2019. GBarena, an online community in Egypt, revealed an agreement with an angel investor who has put in millions of Egyptian pounds to support their work. Advertising and sponsorship make more than 60% of revenue in online gaming. The role of media rights has also become significant of late and is just expected to be increased in the years to come.

Has Egypt Reached the Full Potential?

The answer is no. Although the niche is extremely popular among the youngsters in the country, the government or large companies are yet to establish proper gaming servers that would bring the Egyptians on level terms with the rest of the world. Online games are all about speed. When speed is, lags can become a significant problem, particularly when you are up against the international competition. However, the aforementioned investments can announce better days for eSports in Egypt. The interest is there and only sky is the limit for youngsters in the country. They deserve proper conditions and fair and square competition with international players