Legendary artist, choreographer and dancer Mahmoud Reda died at the age of 89, the Egyptian Actors’ Syndicate announced on Friday.

In a statement, the Actors’ Syndicate said that “Egyptian and Arab art, as well as global art, lost the legend of folk dance.”

Mahmoud Reda is best known for co-founding the legendary ‘Reda Troupe’, which revolutionized and revived Egyptian folk dance. The troupe witnessed great popularity after featuring in films such as Igazah Nisf as-Sinah (Leave Half, 1961) and Gharam fi al-Karnak (Gram in Karnak, 1963), which spread Reda’s art across all classes in Egypt.

He joined an Argentinian dance troupe right after graduating and later the Heliolido Club in Cairo, where he met his future dancing partner Egyptian baladi dancer Farida Fahmy. 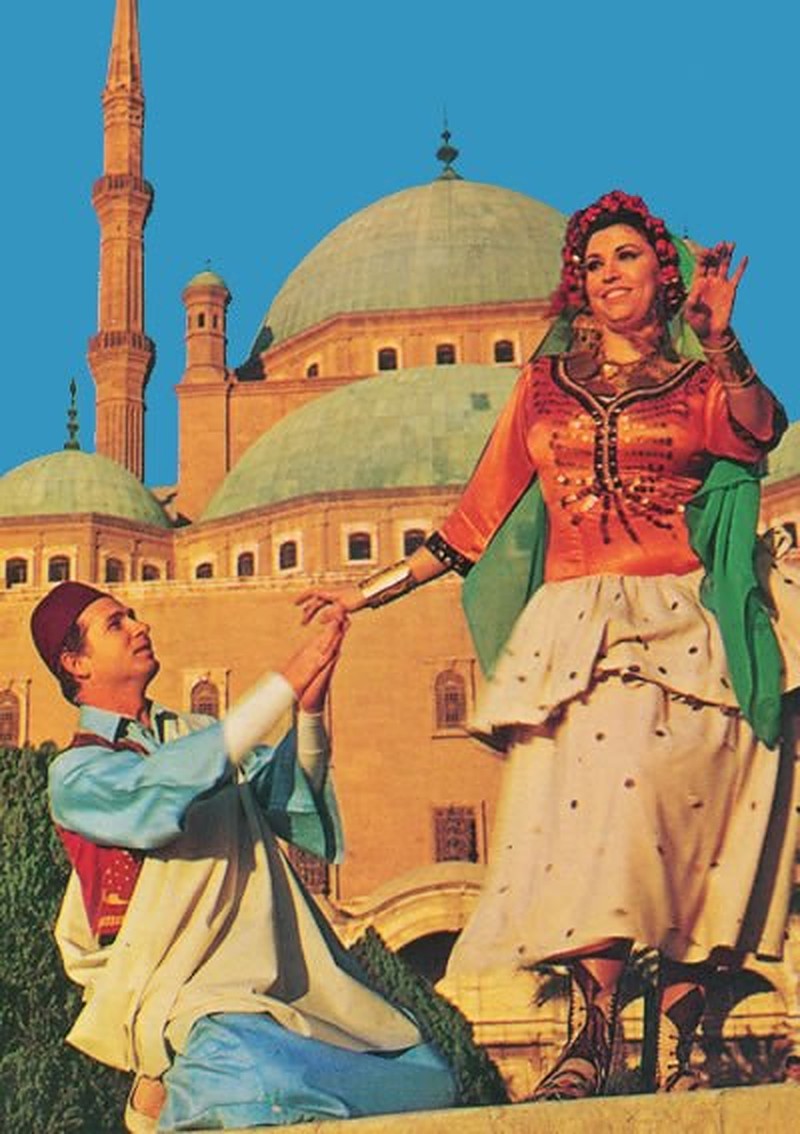 In Egypt during colonial times, dance was limited to belly dancing and rural traditions such as the ghawazi, which only copied movements that they imitated of their teachers and other dancers, Egyptian dancer Farida Fahmy notes. “Mahmoud Reda devised his own method of teaching and training his dancers in the new idiom that was evolving.”

He came to be known as a “pioneer and originator of theatre dance or dance as a form of entertainment in Egypt,” Fahmy adds.