In Photos: Damietta’s Ras el Bar, The Enchanting Coastal Resort Where the Nile Meets the Mediterranean

Nestled at the very peak of Egypt’s Damietta governorate lies a lesser known coastal gem by the name of Ras el Bar, which roughly translates to ‘head of land’.

Once a high-end holiday resort, Ras el Bar lost some of its appeal as people migrated further west and started spending their summer holidays at the North Coast.

However, this little city – most famously known for being the place where the Nile meets the Mediterranean – is regaining its magic once again thanks to an extensive amount of renovation that has been underway.

Below are a selection of images that showcase Ras el Bar’s beauty, gathered mainly from the Facebook group Photos of Ras el Bar. 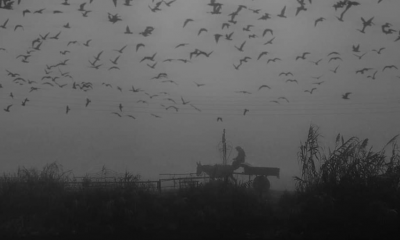 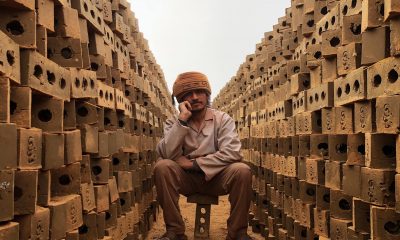 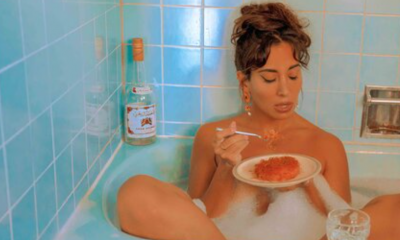 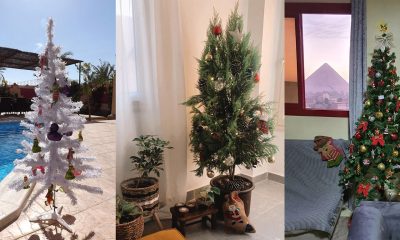