They danced for us, sang for us, made us laugh and smile and presented memorable works of art that lived in our imaginations until this day. For many, they were merely ‘entertainers’ – they were singers, dancers, actresses. But they were even more: they were icons of a cultural revolution.

Starting from January 27 until July 25, 2021, the Institut du Monde Arabe will pay a tribute to iconic Arab divas that captured the hearts of millions from the 1920s until the 1970s and who radically changed the image of women at the time.

The exhibition will include songs, exclusive pictures, film posters and visual concerts to help you relive the times of ‘golden age’ of Arab music and cinema. Covering an area of ​​1,000 square meters, the exhibition will present a journey in four acts: from the women in cosmopolitan Cairo of the 1920s; iconic voices that were Oum Kalthoum, Warda, Fayrouz and Asmahan during the period 1940-1970; as well as actresses divas such as Laila Mourad, Samia Gamal, Sabah, Tahiyya Carioca, Hind Rostom and Dalida. 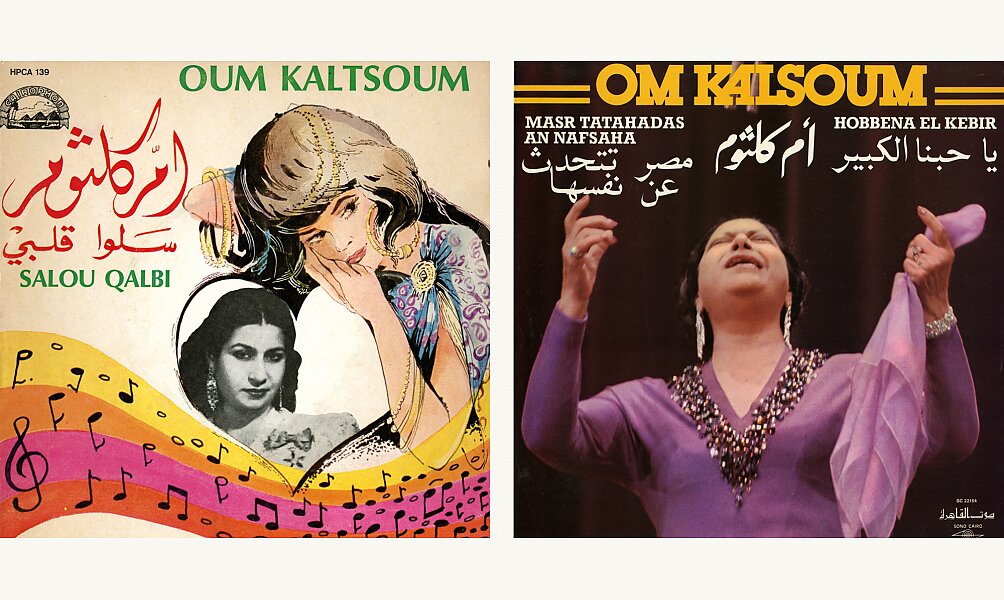 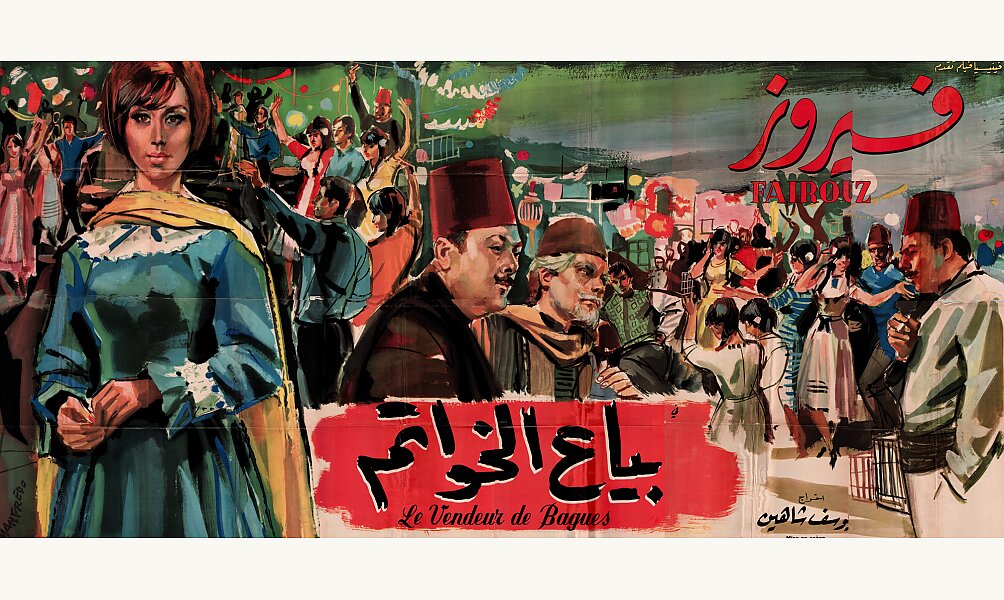 “From Oum Kalthoum to Warda al-Djazaïria, from Asmahan to Fayrouz, from Laila Mourad to Samia Gamal, via Souad Hosni, Sabah not to mention the very young Dalida, the exhibition is intended to be a fabulous journey into the heart of lives and of the art of these legendary singers and actresses, but also an exploration of the profound changes they have brought about,” the Institut says on its website.

The exhibition will also present the views of contemporary artists and how they inspired further generations and artists in their works, such as visual artists Lamia Ziadé, Shirin Neshat with images from the Looking for Oulm Khaltoum (2017) film.

It will also touch upon the place of these women in modern Arab societies today, and the feminist fights that are ongoing; blending the stories of these Arab women with fights for independence and decolonization in their own countries. Egyptian Streets made a list of 23 Egyptian women who made history here.

Coptic Art: A Visual Tale of Death and Resurrection
Dairy-Free and Delicious: 3 Local All Vegan Brands

Dairy-Free and Delicious: 3 Local All Vegan Brands
Coptic Art: A Visual Tale of Death and Resurrection