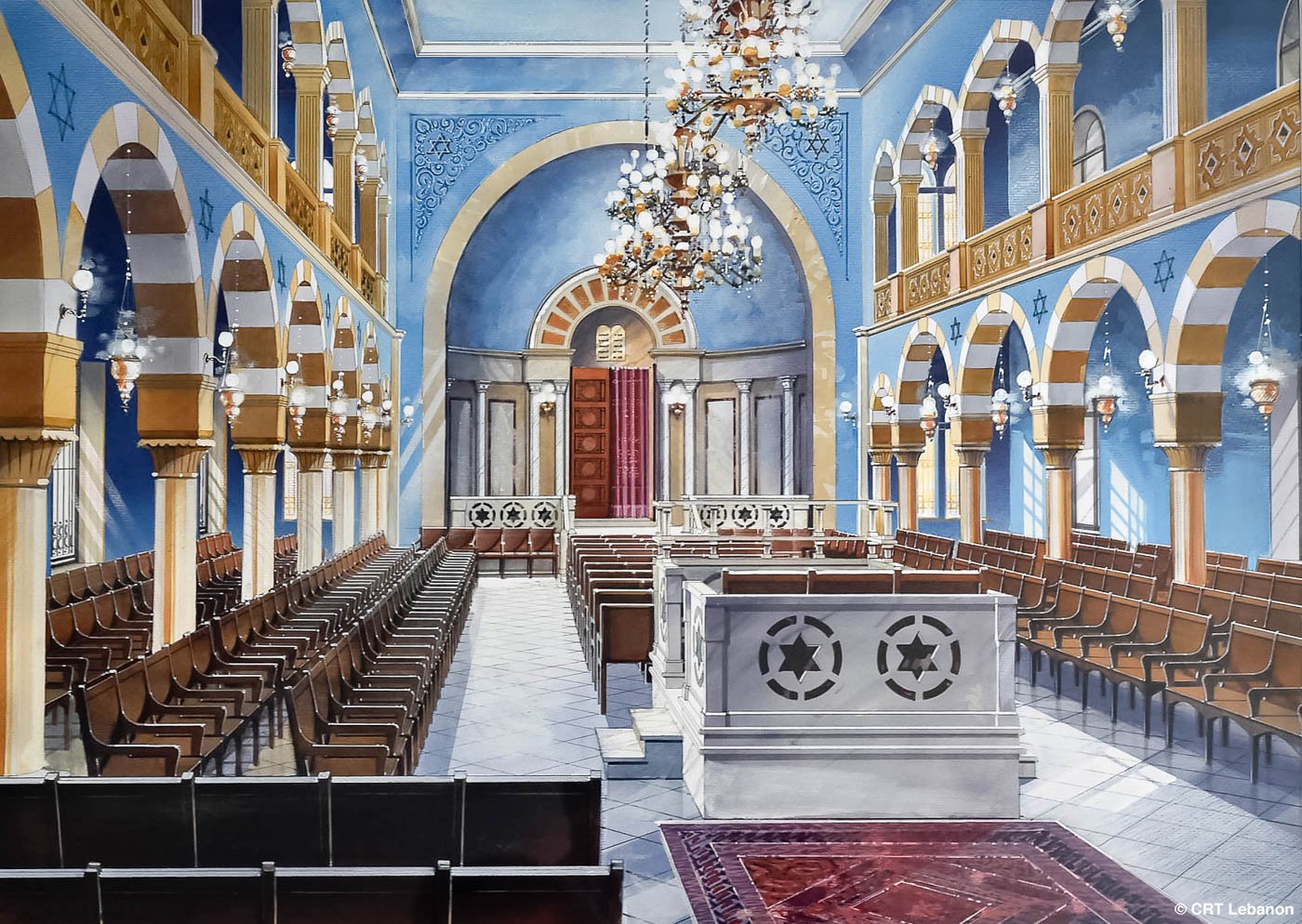 One of the oldest, most prevalent and insidious forms of prejudice, antisemitism has inspired some of the most heinous events in human history, and impacted millions of Jews worldwide. In Lebanon, anti-Jewish sentiments began stirring with the rise of Zionism and Arab nationalism, and soon after the establishment of the state of Israel and the dispersion and dispossession of the Palestinian people in 1948.

Religious tolerance and diversity were the fist casualties of the Arab-Israeli conflict. Once a thriving community with 16 synagogues in Beirut alone, Lebanese Jews have now become one of the country’s smallest minority groups, with an estimated population of 60 people, according to Arutz Sheva. 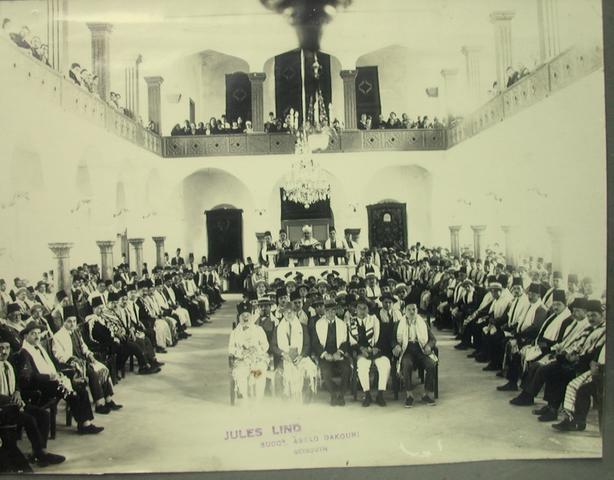 The Jewish exodus from Lebanon started following the Palestine war in the late 1940s, but by the end of the Lebanese Civil War, which lasted from 1975 to 1990, the community had virtually no presence in the country due to mass emigration. But Lebanon’s Jewish heritage lives on in the country’s last standing synagogue, which has recently been renovated and restored.

Built in 1925, the Maghen Abraham Synagogue has been one of Lebanon’s most iconic Jewish landmarks for almost a century. Located in Downtown Beirut’s historic Jewish quarter, now known as Wadi Abu Jamil, the synagogue was once one of the city’s main places of worship and congregation for the Jewish community. 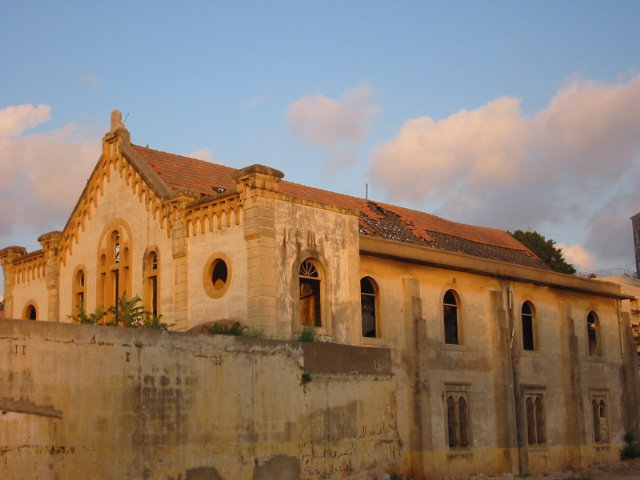 But like Jewish life in Lebanon itself, the synagogue shut down in 1976, a year after the Lebanese Civil War broke out. According to sources, the synagogue’s Torah scrolls were transferred to Geneva by Joseph D. Farhi, a prominent leader in the Jewish Lebanese community at the time, for safekeeping, but most have ended up in Israel. 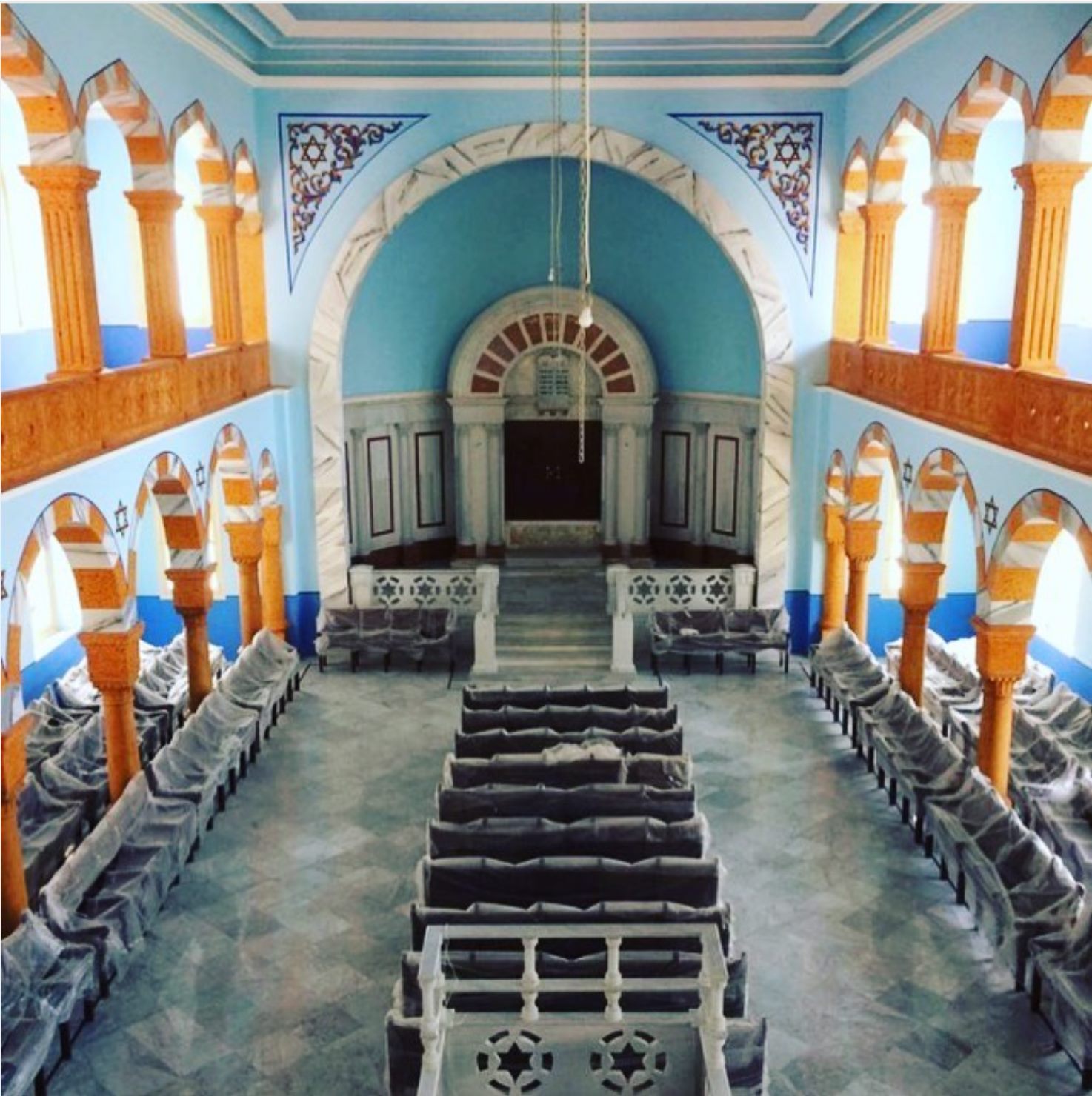 In August of 1982, at the height of the conflict between the Palestinian Liberation Organization (PLO) and Israel, the synagogue was destroyed in a bombardment by Israeli forces whose shelling targeted Wadi Abu Jamil, displacing dozens of Jewish families, according to the New York Times.

It wasn’t until 2008 that renovation plans were first announced by Lebanese officials, a move that seemed to unite the country’s warring factions with controversial figures like Hezbollah’s Hassan Nasrallah publicly supporting the restoration of the Maghen Abraham Synagogue.

With the main restorative work reportedly completed a year later, minor renovations and refurbishment would take place in 2019 and following the Beirut blast, which caused slight damage to the temple.

And although the Maghen Abraham Synagogue now stands in the heat of Beirut as a testament of unity, tolerance and diversity, it is also a painful reminder of the dispersion of Lebanon’s scattered Jews.