Egyptian Streets
‘What We Don’t Know About Mariam’: An Honest Tale on Broken Egyptian Families 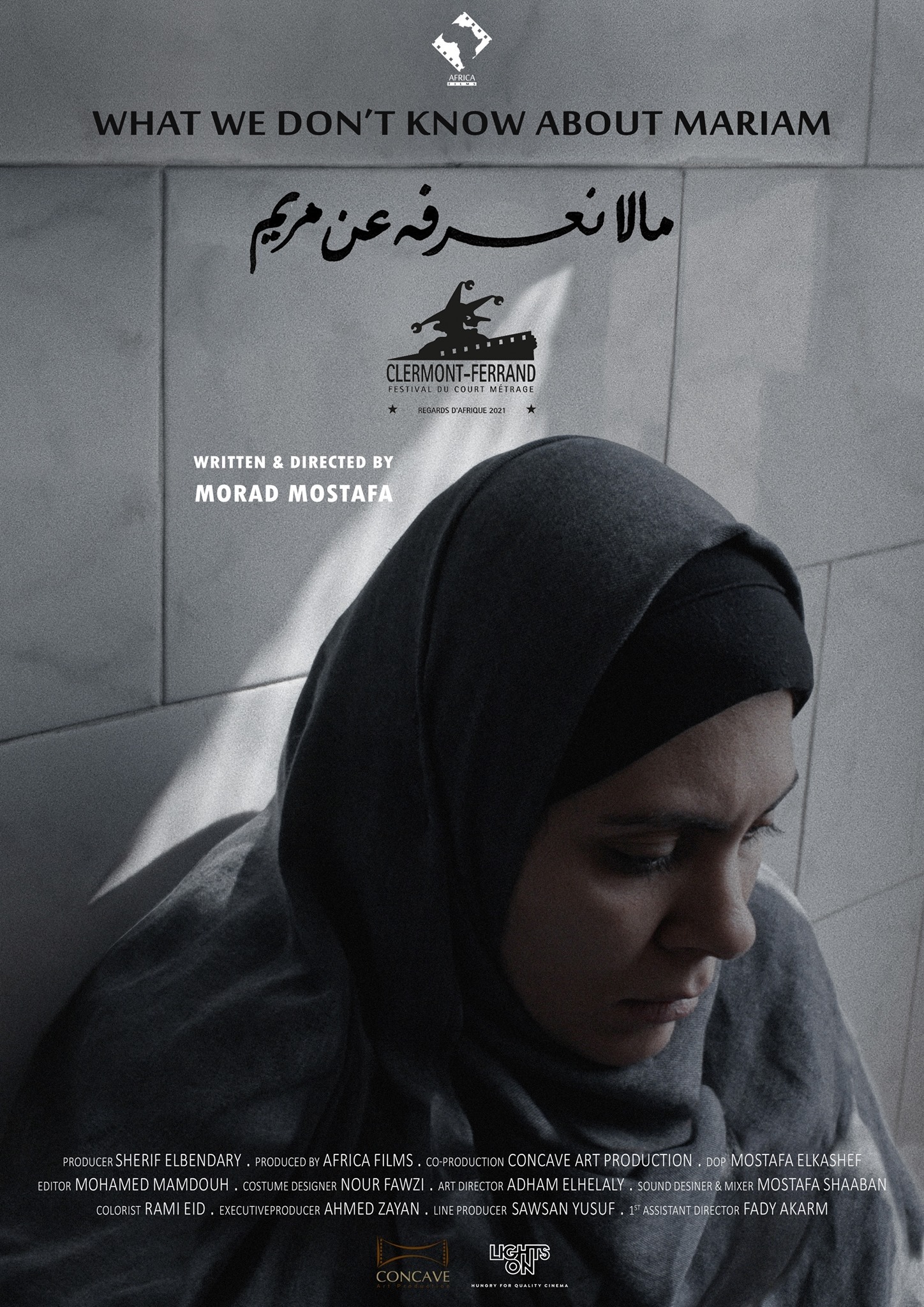 If we have to summarize the changes that happened to the Egyptian family over the past decade, the most honest thing to say is this: we don’t know everything. With thousands of articles, books and films trying to explain the reasons behind the rising number of broken marriages, there isn’t one that tries to let the story on its own breathe.

Over the past decade, Egypt witnessed an 83% increase in divorce rates between 1996 and 2017, according to the Egyptian Central Agency for Public Mobilization and Statistics (CAPMAS). These alarming numbers, which are often associated with economic and social pressures, as well as unjust and wrongful religious fatwas that justify verbal divorce, prompted the government as well as religious institutions such as Al-Azhar to launch the ‘Mawadda’ initiative in order to raise awareness on the importance of stable marriages.

However, art is a medium of expression that allows people and communities to become more aware of their own social realities and problems, and in return, search for their own internal solutions. In his second short film, ‘What We Don’t Know About Mariam’, Egyptian director Morad Mostafa explores family conflict in Egypt through pondering on the unexplained and unknown; delving deeper to allow the characters narrate their own story and make room for more questions.

Focusing on the issue of family conflict, the film explores this in an unlikely setting: a hospital. While it is often associated with private settings such as households, Mostafa takes a different turn and challenges the audience to look at family conflict occurring in an open, public and sensitive location.

Mostafa is also the director of ‘Henet Ward‘, a short film that captures refugees’ struggle with racism in Egypt, which won the best short film award at UK’s ‘Film Africa’, became the only Egyptian film selected for the Palm Springs International ShortFest, and was picked among the Oscar qualifying awards.

What’s the story behind this film?

I began writing for this film in August 2019, and since I planned that it would come right after my debut Henet Ward, I luckily began shooting just before the chaos of the COVID-19 pandemic and the partial lockdown that occurred.

The real story however took place at a public hospital, where I witnessed a conflict take place between two married couples, and I was confused and surprised that this happening in such an unusual timing and place. I began asking a lot of questions: Why is this happening? What’s the reason? What led to this? How did this develop?

From this experience alone, I felt that the moment of confusion on its own is what I wanted to capture through the film, so that the viewers also experience the same train of thoughts and questions that came to my mind.

What theme does the film mainly revolve around?

The film explores the complexity and fragility of marital relationships in Egypt, and the social pressures that are imposed on many Egyptian families and how it impacts their decisions.

It follows the story of Mariam, who is a married woman in her thirties, and goes to a public hospital with her husband and daughter after suffering from a severe pain in her abdomen. After she finishes her medical examination, things then begin to escalate between Mariam and her husband.

What role does cinema play in portraying social issues such as broken marriages?

The main role of cinema is to convey reality, and not the opposite. I believe that the social reality in Egypt is a thousand times worse than cinema, but I personally do not like to talk about a specific social problem directly.

I also think that the goal of cinema is not necessarily to look for solutions or solve social problems. My approach is to simply explore the realities of a family from a simple background and how they are being influenced by many different factors. It is not an answer to a question, nor does it offer any solutions, but instead helps us ask more questions, which is what I love about cinema.

Is there a reason for the title ‘What we don’t know about Mariam’?

Yes, I wanted the title to reflect the many questions that the film asks. I wanted audiences to understand that there are many things we don’t yet know about fractured families and broken marriages.

The directing process was slightly different for this kind of film as there is less dialogue, and so I had to explore different approaches, but it is still the same method which I like to use in all my films, and that is to use one lens that is close to the human eye to keep a very raw and natural feeling to it and allow the viewers truly connect with the story.

What do you hope audiences take away from this film?

The film is very local and social, and I think many people will receive it differently. It tackles opinions and ideas that are very much intertwined, but most importantly it leaves the door open for the viewer to answer their own questions that come to mind.