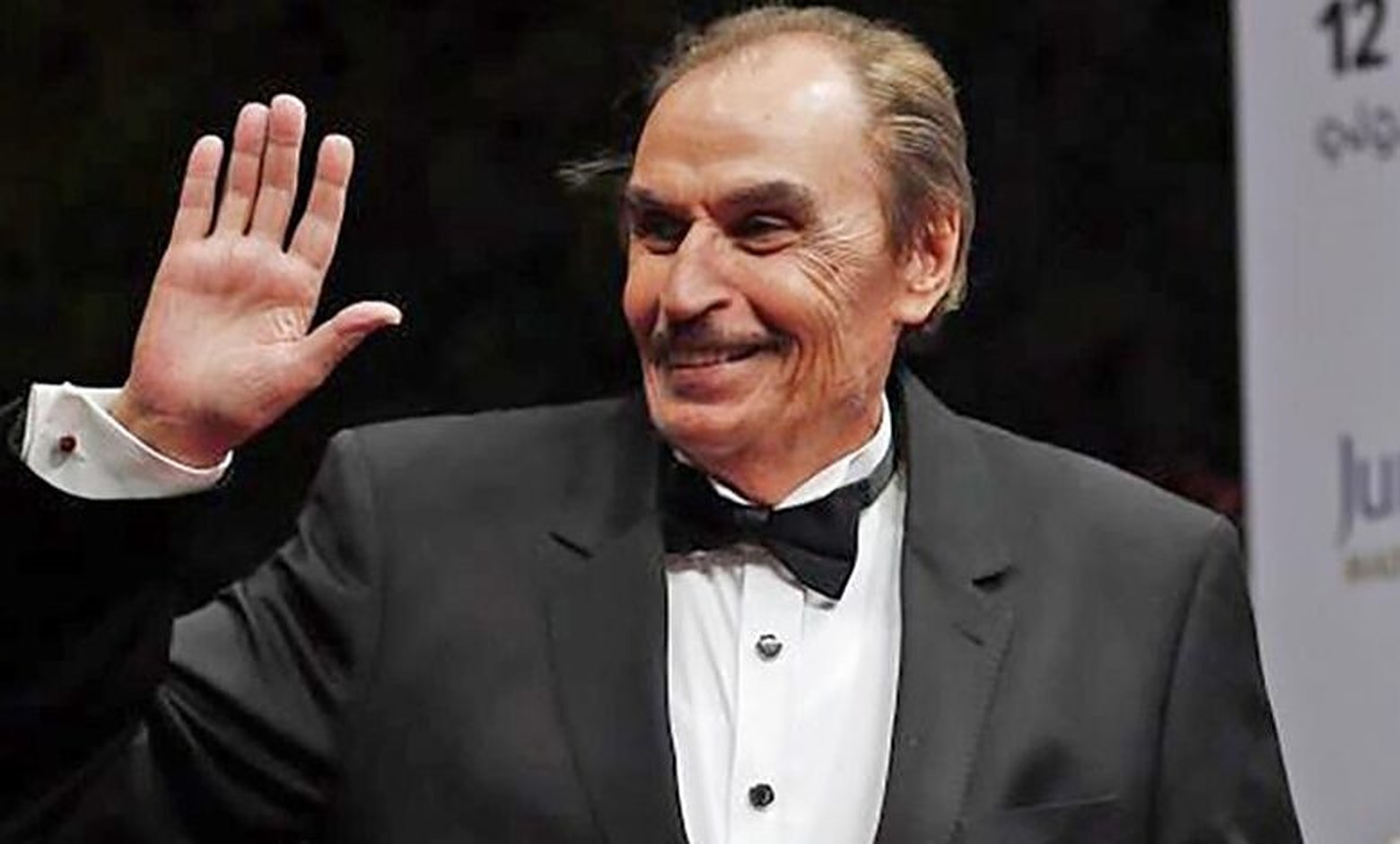 Renowned Egyptian actor Ezzat El-Alaili died aged 86 on Friday, according to an official announcement by his family, Ahram Online reports.

The funeral was held at 6 October mosque after afternoon prayers, Ashraf Zaki, the head of the Actors Syndicate, said.

Minister of Culture, Inas Abdel Dayem, mourned the death of the star who passed away. In a statement, Abdel Dayem stated that the renowned actor performed many roles that became memorable symbols of Egyptian cinema, describing him as a legend in both acting and performance.

“He has made immortal glory in the history of Egyptian art, and succeeded in representing characters that touched the people,” the minister stated.

Regarded as a “giant who strode the Egyptian film industry“, El-Alaili performed in over 300 works, which include his most prominent roles  in “Al Ard” (The Land) in 1970 and “Citizen Masri” in 1991 alongside internationally renowned actor Omar Sharif.