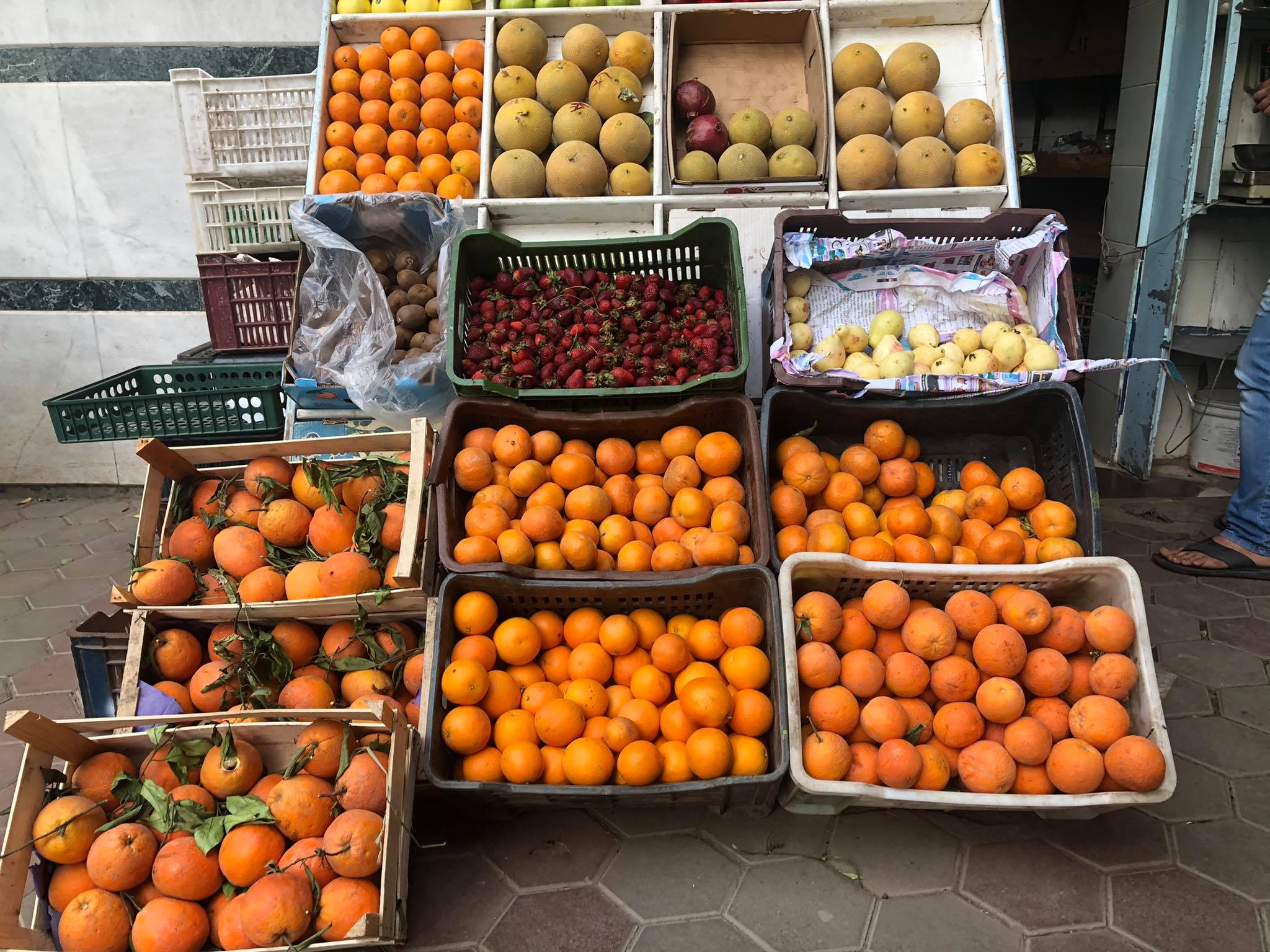 The Minister of Agriculture and Land Reclamation, Mohamed El Quseir, revealed yesterday that the first shipment of Egyptian-grown oranges has reached Japanese shores.

Despite Japan having some of the strictest regulations for agricultural imports in the world, involving quarantines and an outright ban on certain fruits and vegetables entering the country, all inspection procedures were completed and the oranges successfully entered the country.

According to El Quseir, Japan permitted imports of Egyptian citrus fruit in November 2020 following “serious negotiations”. Accessing the Japanese market has reportedly been one of the biggest challenges faced by the Egyptian Agricultural Quarantine Authority in recent years, reports its director, Ahmed Al-Attar.

The news comes after Egypt’s Minister of International Cooperation, Rania Al-Mashat, met yesterday with her counterpart Matsunaga Hideki, head of the Japanese International Cooperation Agency (JICA). In what was the JICA head’s first official visit to Egypt, they discussed past achievements of their partnership, such as the opening of the Egyptian-Japanese University of Science and Technology.

During the talks, an investment of USD $267 million dollars into the Egyptian-Japanese partnership for education development was also announced.