Egyptian Streets
I Had an ‘Illegal’ Abortion in Egypt 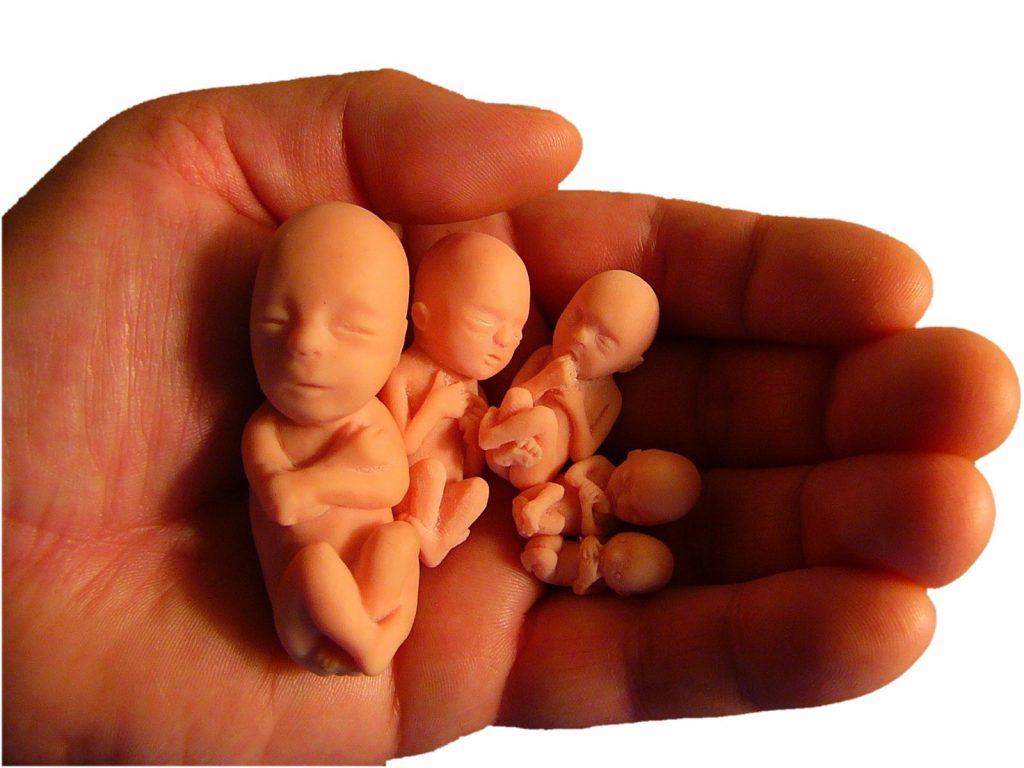 TW: article contains the subject of abortions, and pregnancy.

I can still feel how the air left my chest when I saw the second line appear on the test.

I always thought I would know exactly what I wanted if I ever found out I was pregnant. In reality, that couldn’t be further from the truth. I had always considered myself well-informed, pro-choice, pragmatic, but when the hypothetical became reality, I was stunted.

I knew I was in an impossible position with my choices: seek an illegal termination or break deeply rooted traditions and have a child out of wedlock as a single parent.

When I turned to friends for support, I was hoping to gain a better understanding of my own feelings. Instead, I was met with unsolicited opinions, all well-intended but hurtful and snatching away my agency. One implored me to get an abortion by any means – legal or illegal. Another said they couldn’t imagine me with children of my own.

My gynaecologist reassured me an abortion was the right course of action.

Despite being acquainted for almost three years, I also had no idea how the father would react when I told him. We were from two different worlds, his was an elite, liberal family whose values were still rooted in strict traditions. While he holds progressive values himself, he still hasn’t broken away from his duty of the good eldest son. It was a relief to receive emphatic support when we spoke on the phone; he also gave reassurances that I would be provided with whatever I needed.

As time went on and the full reality of a pregnancy became clearer, that support – financial and psychological- wavered to the point where it all but evaporated. I was expected to shoulder the emotional, physical and financial burden of this experience alone because it was happening to my body – an unfair consequence of having sex.

I soon realised that everyone had an opinion on my body, but nobody wanted to step up to help me take care of it.

Feeling like I was losing the little control I had, I spent hours poring through pregnancy websites and Reddit posts in urgent need of direction and guidance about how to make a decision about my pregnancy. I was desperate to find stories from women resembling me and situations mirroring my own as a single, pregnant woman in the Middle East, but they felt non-existent, hidden in places I couldn’t find. Our society’s reservations around the topic of abortion makes it near impossible to find impartial advice on making a decision, or the emotional and physical consequences of carrying it out.

I wasn’t in a position to say I didn’t want an abortion when I had already become attached to and developed affection for my unborn child. However, I felt like I had no other option when I knew I wouldn’t have the support of my family or the father if I chose to continue the pregnancy. Ultimately, it didn’t feel right to subject a child to a life where they would never be fully accepted by their own culture because of circumstances they had no control over, and I knew the love I had to offer couldn’t overcome that obstacle. This world is cruel enough, and I couldn’t knowingly bring a child into it knowing they’d already be 10 steps behind.

The direction of my research shifted to sourcing the abortion and trying to uncover all the possible legal and medical consequences. Simple questions about the logistics of the procedure and how it would feel, as well as more complicated ones needing to be asked in hushed tones about what would happen if there were complications or whether I could be fired if my employer found out, all went unanswered.

Many online medical outlets state vague declarations such as ‘you will be in some discomfort following an abortion, but will be able to return to work the next day like normal’. In my experience, it had not been true. Two weeks following a surgical abortion, I was still in physical discomfort and suffocating in guilt and shame. One month later, I had to plead for my pain to be taken seriously by medics before eventually being taken back in surgery due to complications.

I still have recurring nightmares about going into the hospital and being left alone there.

The perpetual problem still lies in manipulating women’s fertility – the bulk of our understanding still comes from advice handed down to us as folklore from women who have trodden this path before, rather than robust medical information. It comes from picking at someone else’s trauma or exposing our own wounds, not knowing if they could become infected along the way.

There is a lack of trustworthy and freely available resources, such as medical websites and even medical advice, for women which address the full breadth of the abortion experience. Consequently, we have to make ourselves vulnerable over and over again in what is one of the most turbulent moments of our lives. Many people don’t realise how quickly and cripplingly the physical aspects of pregnancy will set in. From week five, I felt unable to leave the house, had constant nausea, couldn’t eat a full meal and lost six kilograms of weight. All of this was deemed healthy and safe, and I was expected to make a decision in isolation while in the midst of all of this.

Currently having access to abortion in Egypt and around the world is a privilege. A privilege reserved for those who can afford the costs, which totalled over EGP 20,000. I am completely aware that I am in the minority to even have access to this choice when the vast majority of women don’t and will have to explore hugely unsafe routes, risking their physical and mental wellbeing.

However, it doesn’t end with the medical procedure. I’ve had to learn through my experience that abortion will be accompanied by grief that isn’t understood and isn’t palatable to society. It can leave you isolated, carrying yourself through what feels like never-ending paths of despair. That isolation will let shame fester and consume you.

This experience has left me traumatised and, at points, wondering whether the damage will repair at all. What happens to the women without the same liberties I had? The women without the same resources or connections. Who is taking care of their safety – both physical and emotional? The lack of honest and open dialogue about pregnancy rids women of their autonomy and forces experiences upon them they are simply not equipped to manage; it takes away their ability to control a situation where they will carry the weight of the consequences.

When faced with stormy oceans like these, women are forced to tether themselves to jagged rocks that will cut and bruise them in the hope that they will cause the least damage. And, in spite of it all, they are just expected to get through it alive.

Disclaimer: due to the sensitive nature of the topic, ES’ editorial staff has granted anonymity to the writer.

10 Lessons I Learned from Creating the Egyptian Streets Podcast
From Cairo with Love: My Fabricated Coming of Age

From Cairo with Love: My Fabricated Coming of Age
10 Lessons I Learned from Creating the Egyptian Streets Podcast