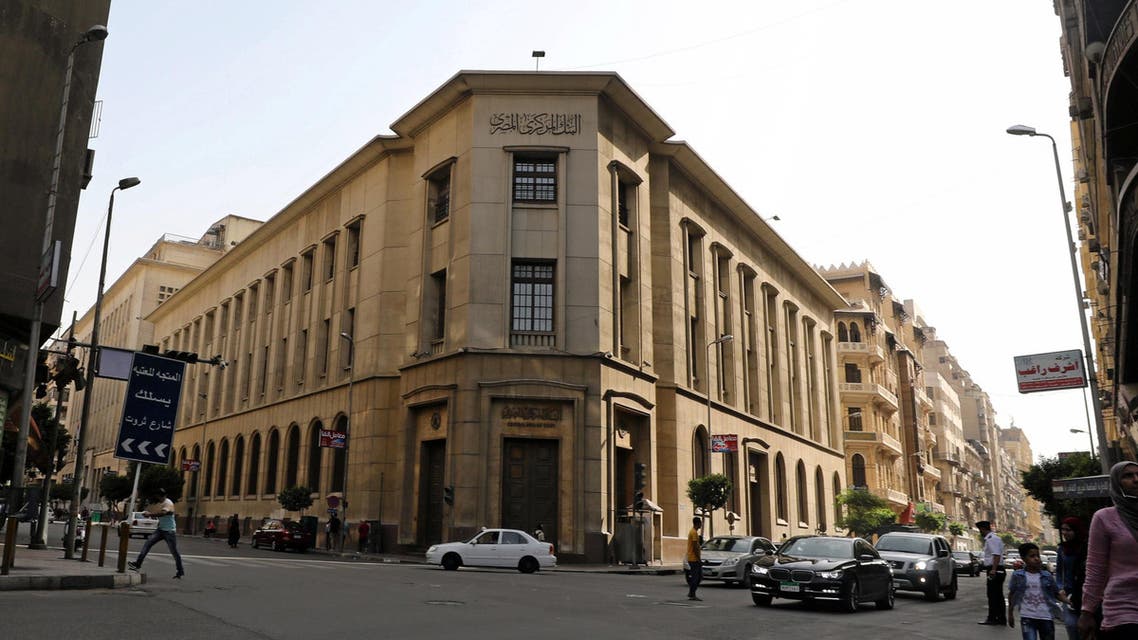 The Central Bank of Egypt (CBE) launched on Tuesday 13 July an EGP 100 billion mortgage finance initiative targeting low and middle-income citizens. In its official circular, the CBE stated that the new initiative gives low and middle-income individuals the ability to receive loans from banks and mortgage companies with a low interest rate of three percent and a 30-year repayment period to purchase fully finished housing units.

The initiative explains that units for low-income people must not exceed EGP 350,000, with 10 percent to be paid in advance, and an income of no more than EGP 4,500 per month if single, and EGP 6,000 per month if married. The applicant must hold an Egyptian nationality, and his/her age should not be more than 75 years at the end of the financing period, which is 30 years.

As for middle-income citizens, the price of the unit should not exceed EGP 1.1 million pounds, with a 15 percent down payment. However, if the unit price increases and reaches EGP 1.4 million pounds, a 20 percent down payment will have to be paid. Middle-income citizens must have an income of no more than EGP 10,000 per month for those who are single, and for those who are married, the family’s income must not be more than EGP 14,000 per month.

This initiative was previously announced in March 2021 without specific details such as eligibility criteria or total value. It is part of the implementation of a presidential decree by Egypt’s President Abdel-Fattah El-Sisi to provide housing units with low-interest rates for low and middle-income home buyers.