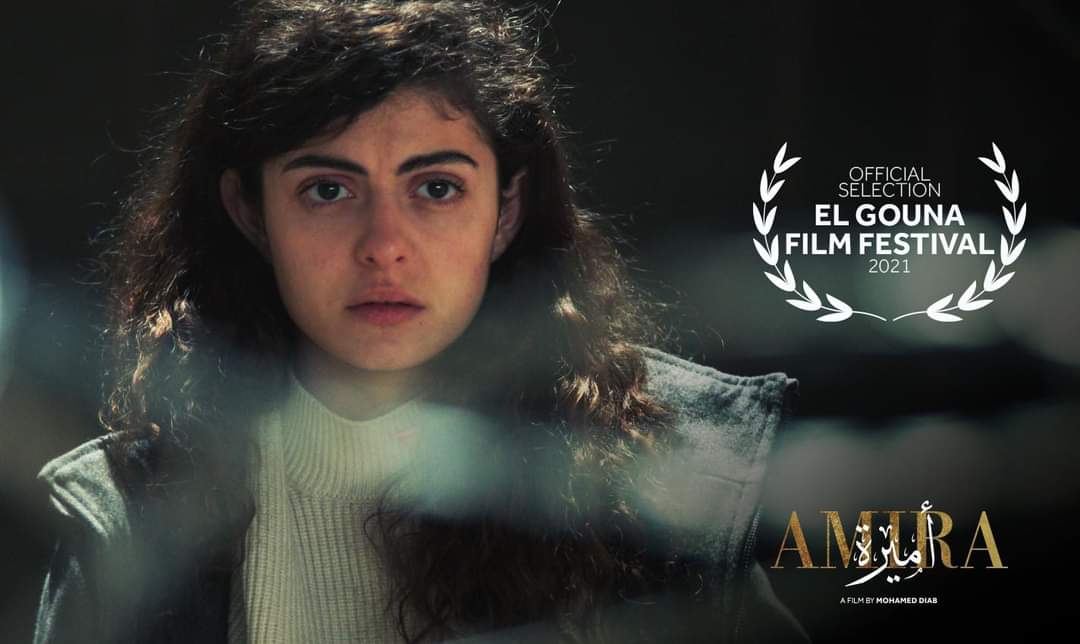 Inspired by the real-life phenomenon of artificial insemination in Palestine, Amira tells the story of a 17-year-old Palestinian girl who believes she was conceived with the smuggled sperm of her imprisoned father. When another attempt to conceive a child with her father’s smuggled sperm reveals he is infertile, her life turns upside down and her sense of identity is lost.

This year, GFF will run from 14 to 22 October. Although it was only founded in 2017, GFF has become one of the most prominent film festivals across the Arab world.