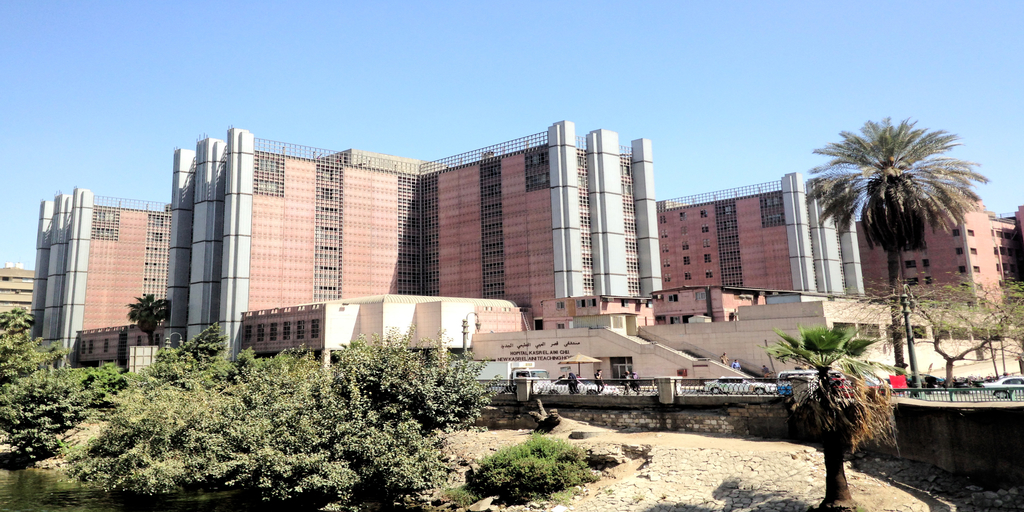 The Kasr Al-Ainy Obstetrics and Gynecology Hospital is offering physical and psychological treatment for survivors of Female Genital Mutilation (FGM) in Egypt, having launched its Aesthetic Gynecology & Female Sexual Dysfunction Clinic in July 2021.

Dr. Ahmed Hassan, Gynaecologist at Kasr Al-Ainy, tells Egyptian Streets that while services are running smoothly, a lack of public awareness prevents the clinic from filling its capacity of receiving 50 patients a day. “We receive a maximum of five patients daily, because the public does not know about our services yet”, he says.

After establishing a Gender Based Violence Clinic in cooperation with the National Council for Women (NCW) and the United Nations Fund for Population Activities (UNFPA) in 2020, this new clinic is a complementary service. The hospital’s website lists services such as “primary medical and psychological care, legal support and referral to responsible authorities according to [patients’] needs.”

After having a first consultation, patients are referred to experts for examination, to decide whether surgery is recommended. In case the patient decides to have an operation, appointments are offered within one to two weeks.

Activists have been working to end FGM for decades, most recently resulting in the Egyptian government’s approval to criminalise the practice and introduce prison sentences of up to 20 years.

Years of awareness campaigns are starting to show positive changes. According to data released by the NCW and the National Council for Childhood and Motherhood (NCCM) during the 16 Days of Activism against Gender-Based Violence in 2020, the number of women reporting actual or potential FGM rose to 1,618 between June 2019 and December 2020, as opposed to 240 in 2004.

However, according to Dr. Hassan, most young Egyptian women still feel discomfort when talking about their bodies with strangers and even their own parents. “Their biggest challenge is to break the initial barrier of shame and go to a first consultation”, he says. “As health care providers, we have to make them feel that everything about them is normal.”

Egyptian Streets has previously reported on the Restore Foundation which offers clitoral reconstructive surgeries as well as nonsurgical solutions such as psychological support and psychosexual therapy. While their work plays a crucial role in advancing health care for FGM survivors, health care workers have raised concerns about accessibility. Despite it being a non-profit organisation, Restore Foundation operates as a private clinic whose services are too expensive for many.

Kasr Al-Ainy is one of Cairo’s biggest hospitals and of high demand. Their decision to offer a range of services to treat the effects of FGM for free has the potential to draw in survivors from different backgrounds and make medical and psychological support more accessible to the wider public.

Alongside these developments, the hospital is also training doctors to deal with cases of gender-based violence and provide contraceptives at low prices, aiming to make medical care more suitable for women’s needs.