Hats Off: The Tarboush in Egypt

Farah Rafik
Hats Off: The Tarboush in Egypt

A remnant of a bygone era, a cultural icon with symbolic importance: the tarboush, or the fez, carries a political past, signifying power and status for the wearer.

A red hat for the country’s leading officials, military officers, clerics, school boys, and the Egyptian elite, the tarboush made its way to Egypt during the rule of modern-Egypt’s entrepreneur,  Mohamed Ali Pasha, an Ottoman army officer who seized power in 1805.

It is believed to have originated in the city of Fes in Morocco in the early 19th century. An indication of the wearer’s stature and education was mandatory in Egypt and in other countries such as Morocco,  Syria, and Turkey.

“The well-dressed gentleman would keep on Tarboush on a stand beside the front door of his home and six others in is bedroom,” explains Mohamed Tarabishi, one of the last standing fez shop owners in Cairo, to the Baltimore Sun.

The Tarboush was slowly abolished after president Gamal Abdel Nasser sized power as it was considered one of the symbols of the former-ruling elite.

In efforts to nationalize Egypt, Abdel Nasser imposed laws for those who did not comply with the new regulation. 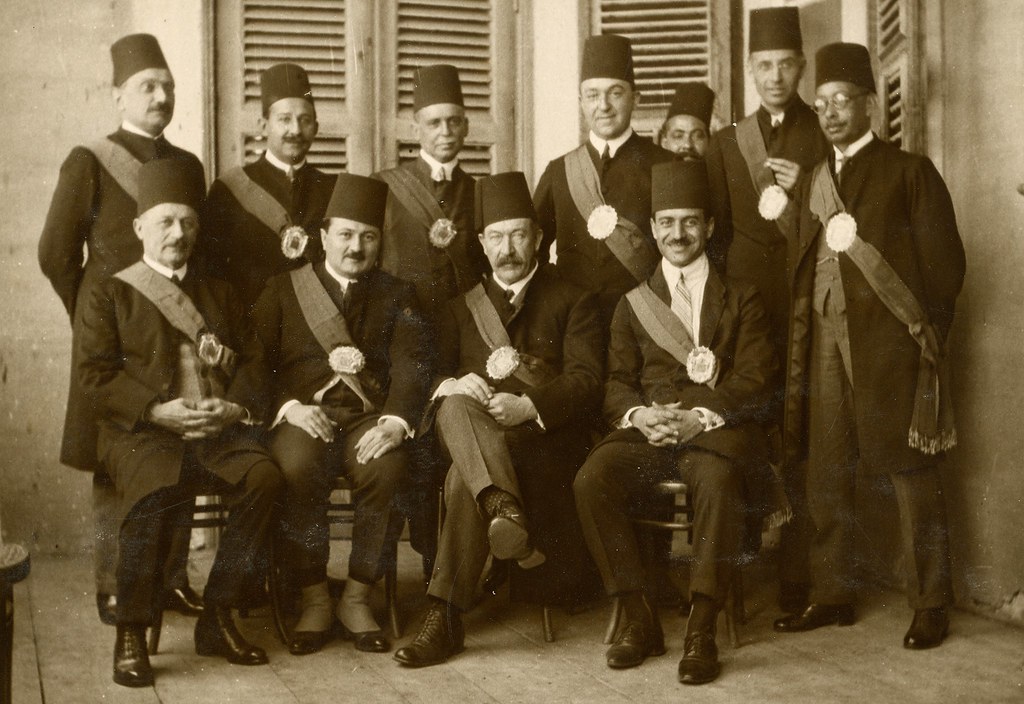 Although the red brimless hat faded with time, it is still worn and adorned by Azhar clerics and sheikhs. Students and scholars at al-Azhar University, as well as other Muslim religious clerics, also wear it.

Specialty Būn: How Two Brothers Are Changing Egypt's Relationship with Coffee
Lotus, Jasmine, Oud: 5 Scents that Take You to Egypt

Lotus, Jasmine, Oud: 5 Scents that Take You to Egypt
Specialty Būn: How Two Brothers Are Changing Egypt’s Relationship with Coffee