Built on Egyptian concrete for Turkish roots, what was once a vibrant edifice housing Said Halim Pasha, is now a forgotten relic of the Ottoman past.

Said Halim Pasha was an Ottoman statesman of Egyptian origin, who served as the Grand Vizier of the Ottoman Empire from 1913 until 1916. He was the grandson of Muhammed Ali, the engineer of modern Egypt.

Apart from his political aspirations and affiliations, Said had an eye for architecture, a trait he attained from his grandfather’s agenda.

On Champollion Street, which is home to galleries and museums, stands the beautiful Said Halim Pasha palace.

It was designed by the court architect, Antonio Lasciac, who was familiar with the splendor of Egyptian architecture; he had clients from all over Egypt, including members of the Khedivial family and Cairene notables.

Among Lasciac’s eminent works are Talaat Harb’s Banque Misr on Mohamed Farid Streets, the Palace of Princess Nimet Kemaleldine that sits across from the Arab League Headquarters in Tahrir Square, and Alexandria’s Montaza Palace.

Enamored by the majestic grandeur and simplicity of Rome – the city he would be assassinated in years later– Halim’s choice of design and style for his Cairo palace was to take inspiration from his admiration for the city. Halim made sure that materials such as marble and stones used in construction and decoration of his luxurious palace were to be imported directly from Italy.

After four years of work on the palace, Said Halim gifted it to his wife, Amina Indji Toussoun in 1895. 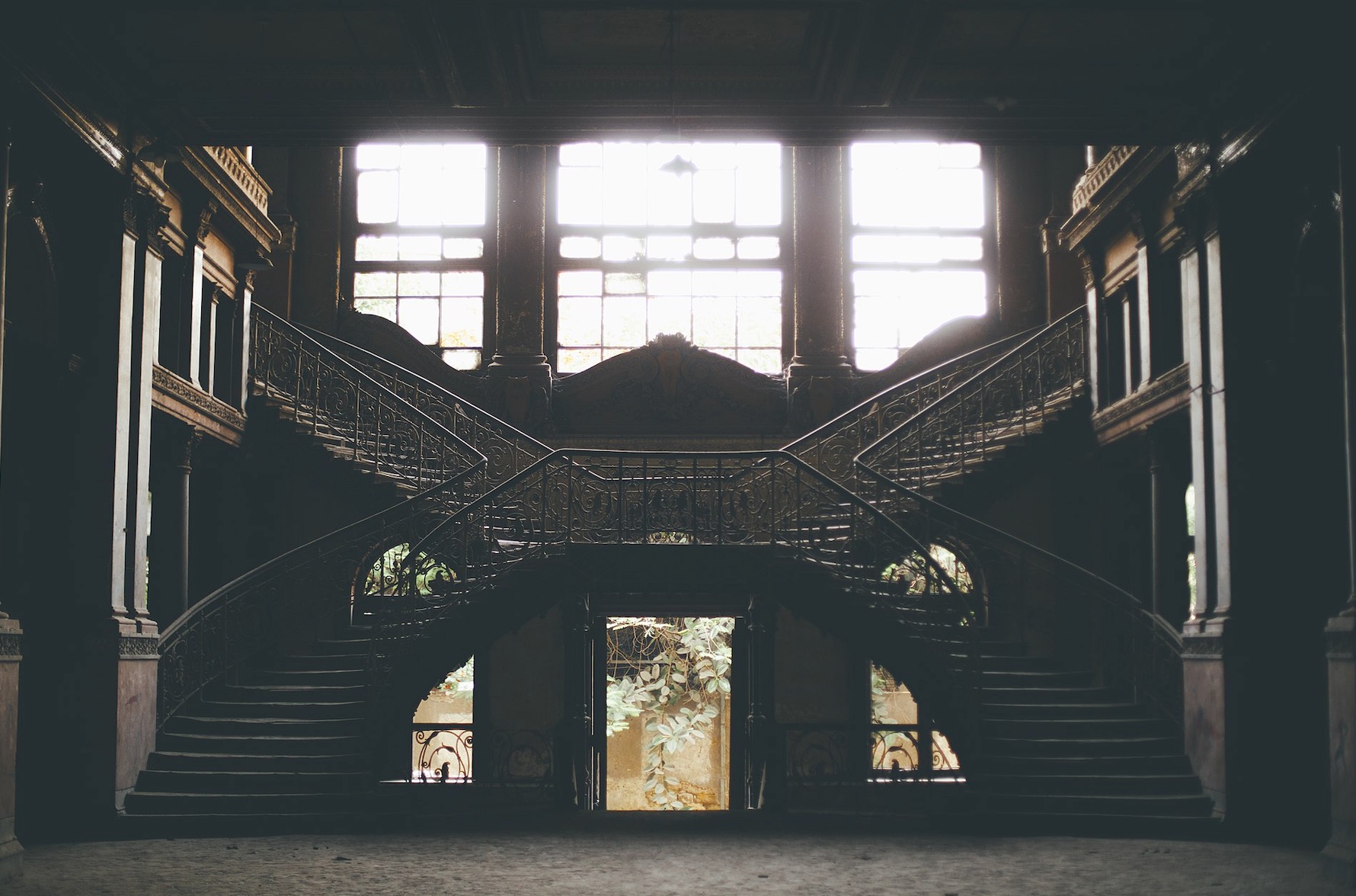 Halim’s involvement in politics had a dire effect on his position in Egypt, and later on, his palace.In 1914, Said Halim Pasha’s standing in British-controlled Egypt was over, and he was stripped of his powers when Turkey signed a secret alliance with Germany, committing itself against the United Kingdom.

The final scene to a 300-year Ottoman presence in Egypt was brought to an end, and Egypt was declared a British Protectorate.

Subsequently, in 1915, by order of the British occupiers in Egypt, all of Halim’s assets were seized and confiscated. He was banished to Malta by British authorities. Upon his release he went to Rome, where he was assassinated by an Armenian terrorist, named Arshavir Shirakian, as part of Operation Nemesis, a retribution campaign to kill perpetrators of the Armenian genocide to which he was a part of.

The palace was to fall into the hands of King Fuad I in Egypt when he ordered the conversion of the palace to a school called ‘El Nasriyah,’ under the Ministry of Education. The school was considered as one of the the leading education establishments in Egypt until it was closed in 1952.

The grounds were reportedly used to train soldiers for the 1952 revolution, and have remained closed and abandoned ever since.

The derelict palace is currently not open for visitors, and it is unclear whether there will be hopes of renovation to the palace as done with the Baron Palace in Heliopolis. The faded pink hues, however, are treasured and admired in the midst of a district cluttered with mounds of rubbish.