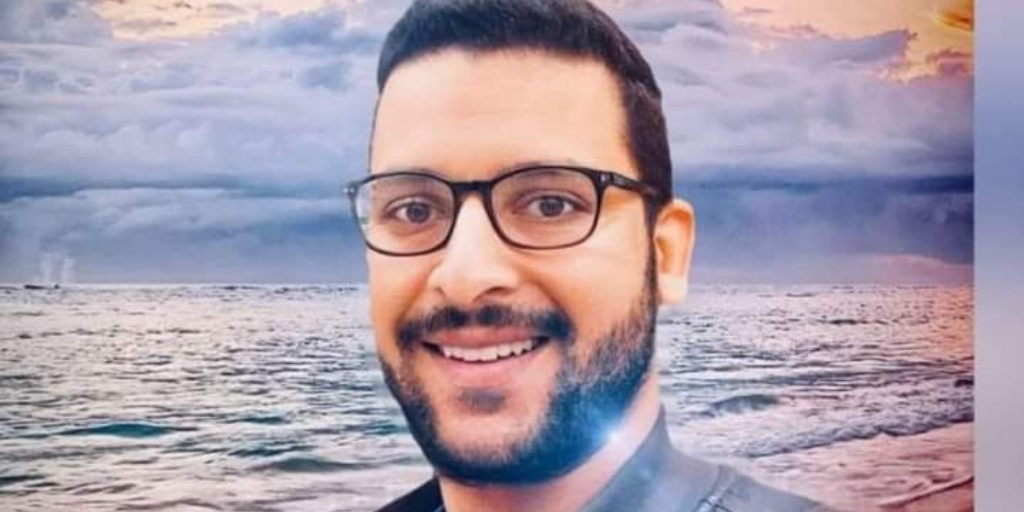 An Egyptian pharmacist working in the Saudi Arabian city Sakaka was shot twice when he refused to dispense an antibiotic shot to a customer without a prescription, report local Egyptian news outlets.

The pharmacist, Ahmed Hatem Madi, died at the pharmacy following the shooting, and the assailant, an unnamed Saudi citizen, was arrested immediately following the incident.

Dispensing medicine, including antibiotics, without a prescription is illegal and punishable by law in Saudi Arabia.

Madi leaves behind a young son, a wife, and a father battling cancer, whose treatment costs he was shouldering.

In an official statement by the Ministry of Emigration, released on its Facebook page Wednesday 13, July, Ambassador Nabila Akram extended her condolences to the deceased’s family, and confirmed that expedite measures were taken to repatriate his body for the burial.

The investigations are also closely followed by Egypt’s Ministry of Foreign Affairs.

Egypt’s Syndicate of Pharmacists also released a statement in which it “mourns with great sadness and sorrow the death of pharmacist Ahmed Hatem Madi, who passed away while performing his duty in the Sakaka area in the Kingdom of Saudi Arabia.”

The crime has particularly been compared with that of another pharmacist, 29-year-old Ahmed Taha Hussein who was also killed at the hands of a Saudi citizen, in 2018, following an altercation regarding medicine.

Madi, a native from Menoufia, was one of 2.9 million Egyptians who work in Saudi Arabia, as per the Central Agency for Public Mobilization and Statistics (CAPMAS).

However, the last years have seen occasional reports of violence and crimes inflicted upon Egyptians, including the killing of Walid Hamdy El-Sayed who was killed during a group brawl in 2016, and 37-year-old worker Ashry Mohamed Hassan, killed over the fare for loading vegetables, in 2021.