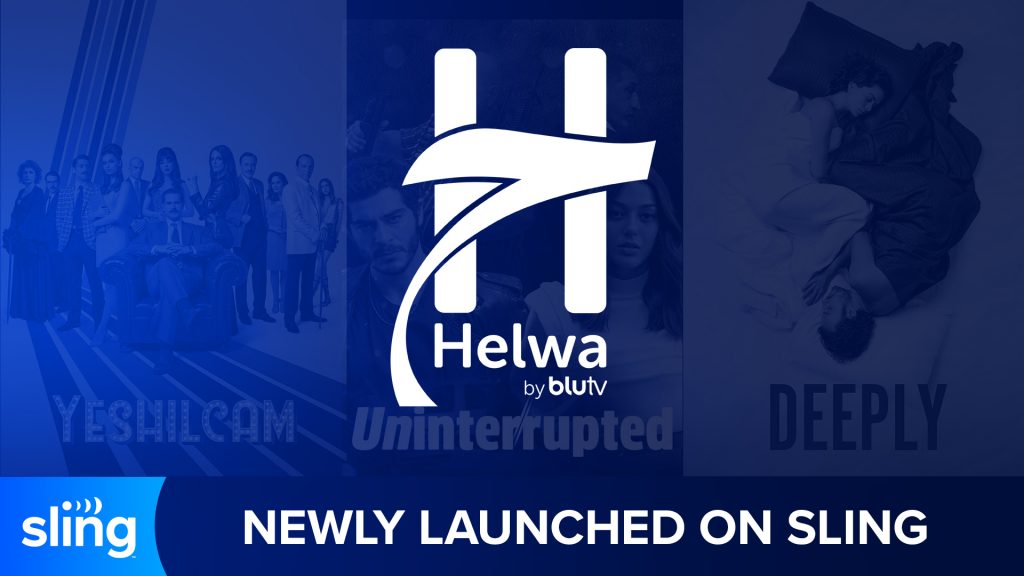 Sling, the United States’ foremost platform for streaming Arabic channels and programs, now boasts the addition of Helwa TV to its extensive collection of Arab channels.

Those looking to discover more Turkish dubbed drama in Arabic language they can catch the latest titles on MTV, Al Jadeed, and on-demand content on Shahid VIP.

Helwa by BLUTV will be available across several of Sling’s subscription packages, starting from Al Ostoura, Ala Keifak, and Sling Sneak Peek Arabic. 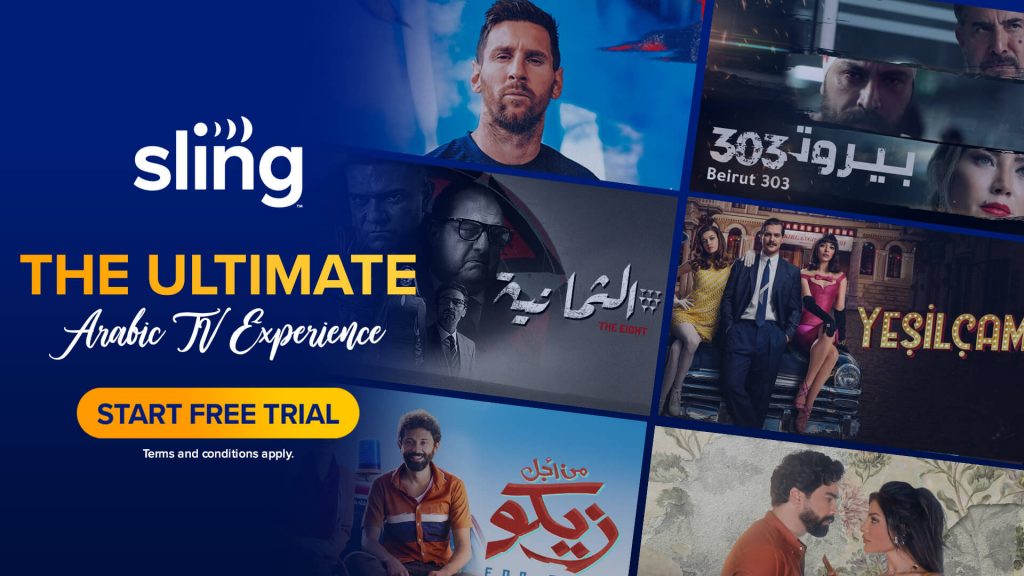 With Sling Arabic TV, users viewers can enjoy on-demand Arab shows and programs through their premium live television channels and the largest Arabic on-demand libraries in the world, which include Shahid VIP, MySatGo, and Istikana.

If you’re looking for the ultimate Arabic TV experience, you can start your experience for free with Sling Arabic TV‘s most popular offering.