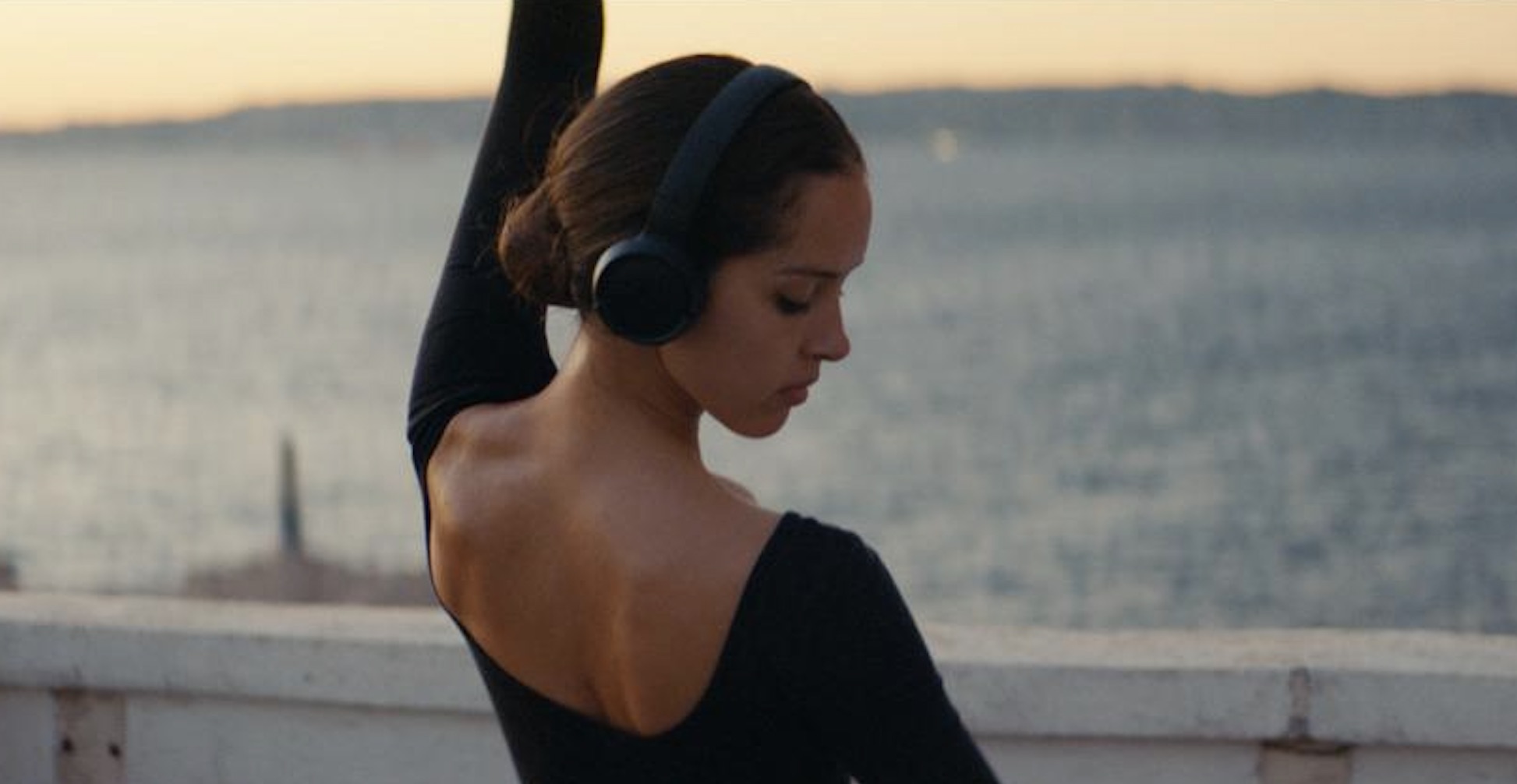 Filmmakers capture the hidden intricacies of humanity and seep into emotions; it is an art of impeccable storytelling. Over the years, women filmmakers in particular have explored bold and brave narratives, centering female experiences, challenging patriarchal limitations, and paving the path for future generations.

In its 44th edition, the Cairo International Film Festival (CIFF) celebrates the art of filmmaking, screening international and local films with influence reverberating through the industry.

Through their works, women filmmakers are opening conversations and breaking barriers: here are five Arab and North African women who are participating with films in the CIFF’s 44th edition.

Competing with her short film ‘The Interview’ starring Egyptian star Sarah AbdelRahman, Hind Metwali is an Egyptian director and filmmaker. She completed a one-year conservatory program in directing at the New York Film Academy, and earned a Master of Fine Arts at the University of Southern Californira’s School of Cinematic Arts, where she focused on writing and directing. She currently works as a Film and TV Development Executive.

‘The Interview’ follows Nadia, who is forced to choose between looking after her mother and attending a job interview which could potentially change her family’s life. 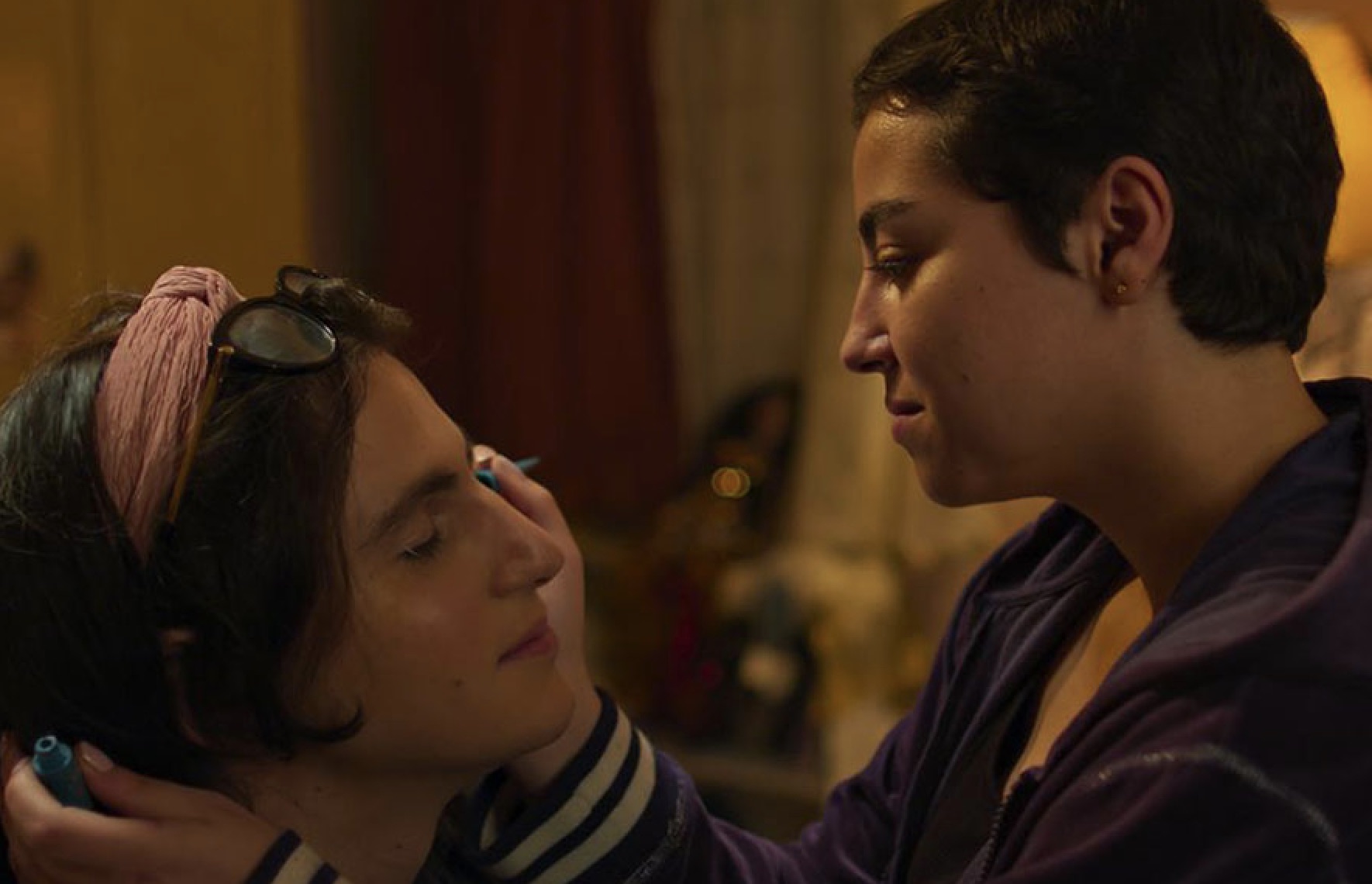 Kawthar Younis wears many hats: she is an Egyptian film, series, and television commercial producer, director, and the co-founder of the film collective the ‘Rawiyat-Sisters.’ She attended the Higher Institute of Cinema in Egypt, and is known for her first feature film ‘A Present from the Past’ and ‘Everyday Story’ which won the first prize in the Civic Engagement Competition organized by the American University in Cairo.

She is participating in CIFF with her short movie ‘My Girlfriend’ which stars Marc Haggar and Elham Safeiddine, a short narrative film that follows Ali and his girlfriend as they interchange gender roles in their relationship. 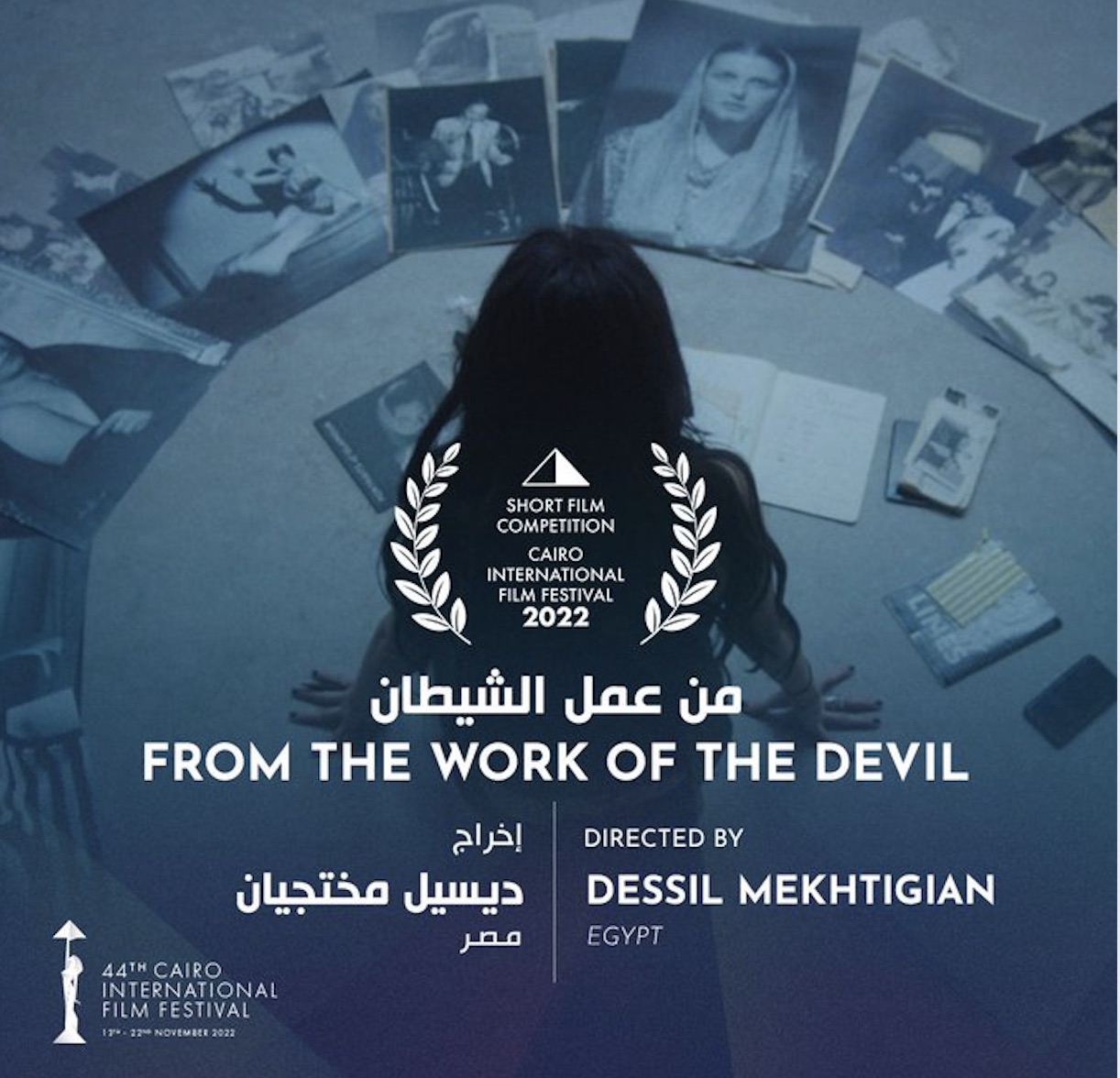 Egyptian-Armenian Dessil Mekhtigian is a director and writer, who is participating in CIFF with her short movie ‘From the Work of the Devil.’ Mekhtigian’s short-film, which she stars in, follows an Armenian-Egyptian woman who returns to Cairo after 10 years to organize an exhibition for Armenian photographers. During her preparations, she discovers the reason behind her return. 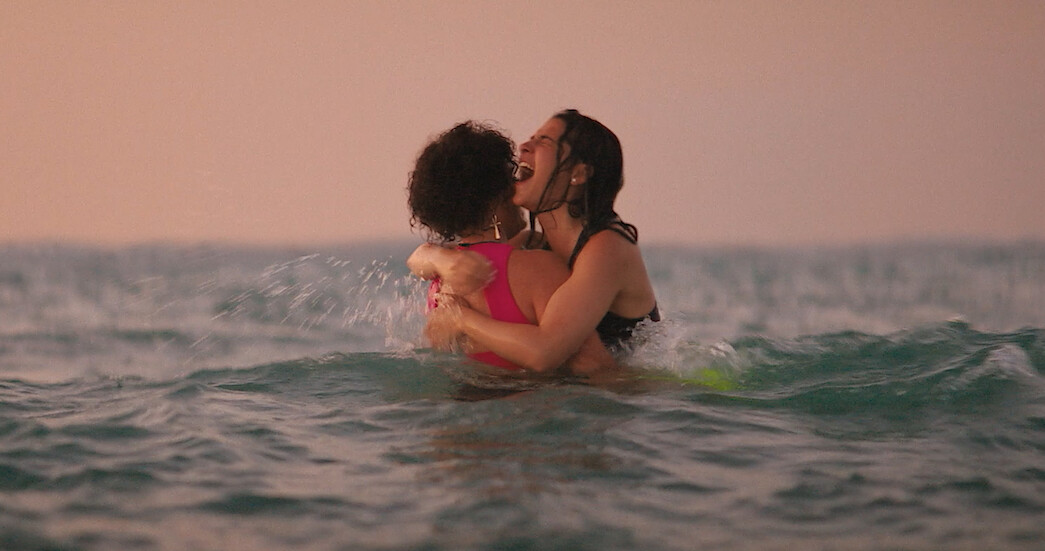 Egyptian-Welsh Sally El Hosaini is an award-winning film writer and director, who is known for her acclaimed film ‘My Brother the Devil’ which premiered at the 2012 Sundance Film Festival and screened at over 40 interventional festivals, winning 12 awards, 17 nominations, and an honorable mention.

Her latest film ‘The Swimmers’ is premiering for the first time in the MENA region at the CIFF. ‘The Swimmers’ tells the story of two young sisters who embark on a journey, where they put both their hearts and channel their swimming skill — from war-torn Syria to the Rio Olympics.

An Algerian award-winning director, Mounia Meddour directed several films, including the short feature film ‘Edwige’ in 2011 and ‘Papicha’ which had a world premier at The Cannes Film Festival in 2019. Her latest film Houria (Fairy) is premiering in CIFF in the Horizons of Arab Cinema Competition.

Houria follows a talented dancer who dreams of joining the Algerian National Ballet, who is bombarded by attacks that turn her life upside down.

‘The Swimmers’ Review: A Compelling Story of Sisterhood, Olympic Dreams, and Tragedy
Initiating an Egyptian-Australian dialogue at the Chau Chak Wing Museum

Initiating an Egyptian-Australian dialogue at the Chau Chak Wing Museum
‘The Swimmers’ Review: A Compelling Story of Sisterhood, Olympic Dreams, and Tragedy