International Women’s Day: An Annual Reminder of Successes and Challenges in Gender Equality 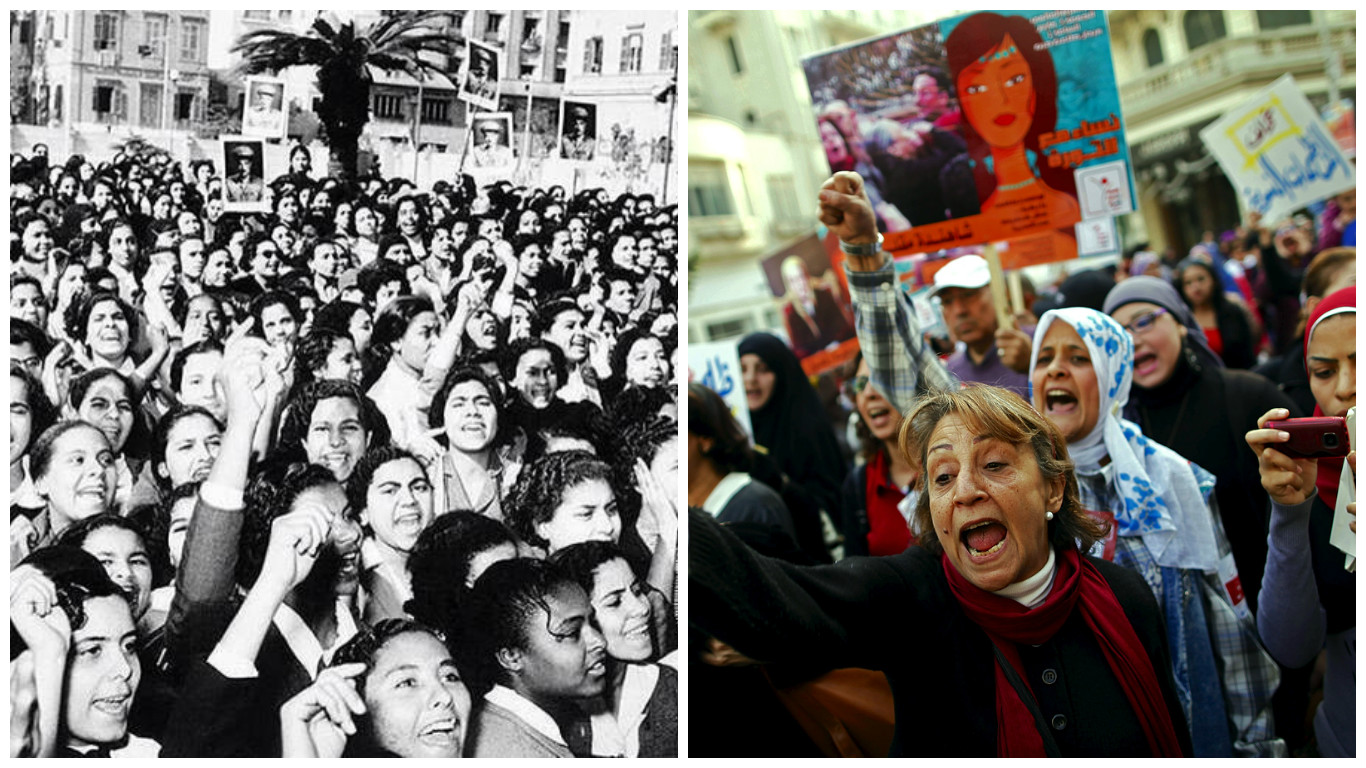 International Women’s Day is celebrated on March 8 every year to recognize women’s achievements worldwide and acknowledge the continuing lack in inequality – social, political and economic – between the sexes, while calling for full gender equality.

The 2016 United Nations theme for International Women’s Day is “Planet 50-50 by 2030: Step It Up for Gender Equality.” The idea was chosen to accelerate the 2030 Agenda for Sustainable Development, adopted by world leaders at a 2015 United Nations summit, focusing on how to reduce poverty, disease, hunger and gender inequality.

How did it begin?

Although it is difficult to pinpoint precisely when International Women’s Day began, its origins can be traced to 1908 when thousands of women garment workers went on strike in New York and marched through the city demanding the right to vote, higher wages and better working conditions. The following year, the Socialist Party of America organized the first National Women’s Day, which commemorated the garment workers’ strike the previous year.

In 1910, the International Women’s Day was officially established at the socialist congress, the Second International, in Copenhagen. The proposal to institute an official commemoration that would be celebrated worldwide came from German Marxist Clara Zetkin, with the purpose of honoring the movement for women’s rights and especially demanding women’s right to vote. Zetkin’s proposal was met with unanimous approval from the 100+ women from 17 countries who attended the conference.

The International Women’s Day was officially celebrated for the first time on 19 March in 1911 in Austria, Denmark, Germany and Switzerland. Two years later, it was decided that the day should be changed to March 8 and has since then been celebrated on that day. The United Nations did not recognize the day until 1975 and only officially instituted it in 1977, but the organization has ever since had a theme for each year’s celebration.

Why do we have an International Women’s Day?

Simply because the rest of the year’s days can be counted as International Men’s Day. While progress has been made, women and girls across the world continue to suffer from discrimination and violence and gender inequality remains a major hurdle to human development. Women and girls are all too often discriminated against in terms of education, health and political representation, as well as in the labour market. This negatively affects societal development and curtails women’s freedom to choose how to live their lives.

International Women’s Day is thus an opportunity to acknowledge the great problems at hand while simultaneously honoring the strides women have made over the years.

A history of the Women’s Rights Struggle in Egypt

Despite the obstacles, Egyptian women have for the last century kept up a fierce struggle for gender equality. During the historic 2011 uprising, women were on the frontlines of demonstrations and played a decisive role in the revolutionary events leading to the downfall of Mubarak. Women participated in the defense of Tahrir Square; they set up barricades, led debates and, most fundamentally, risked their lives for the revolution.

Women also had a role in the bourgeoning workers’ and democracy movement in the years prior to 2011, which helped spark the uprising. In the famous 2006 labor strike at the Egypt Spinning and Weaving Company, the largest Egyptian textile firm, thousands of women brought production to a halt while enthusiastically chanting: “Where are the men? Here are the women!” – after which the men, ashamed, joined.

Most studies on the Egyptian women’s movement identify the 1919 Egyptian revolution against the British occupation as its most pertinent starting point. Women participated in the demonstrations, sabotages and strikes during the nationalist protests that ultimately led to the (nominal) independence of Egypt a few years later.

Led by Huda Shaarawi, the Egypt’s women’s movement in 1923 established the Egyptian Feminist Union calling for political and personal status rights, along with the right to secondary school and university education for women. The (for the time) radical feminist activism that characterized the movement up until the 1950s largely receded under president Gamal Abdel Nasser (1952-70). As was the case with other sections of Egyptian civil society at the time, the state wanted total control over women’s issues and mainly framed them in terms of social welfare issues, not political ones.

However, the appropriation of women’s issues by the Nasserist state also meant that women received education, better employment opportunities

and social mobility – a hallmark of Nasser’s quasi-socialist agenda for Egypt.

Under Anwar Sadat (1970-81) the role of the state in social and economic change for gender equality was reduced and the private sector was promoted to a greater extent in this regard. Sadat’s neoliberal infitah policies increased economic inequality between men and women as many of Nasser’s state-led pro-women initiatives were abandoned. However, Sadat’s wife Jehan pushed for the reform of the Personal Status Law dealing with issues such as marriage, divorce and child custody, granting women several important legal rights.

On his part, Hosni Mubarak (1981-2011), who was pressured by the rise of Islamist forces, introduced more conservative legislation and policies towards Egyptian women. He for instance amended the Personal Status Law and thus backtracked on many of the rights previously attained.

The 2011 uprising represented an opportunity for Egyptian women to revive the movement for gender equality. Decades of political, economic and social marginalization did not stop women from claiming their rights and continue their fight for equal rights with men. Many say that the uprising itself changed relations between the sexes.

Mozn Hassan, the director of the Nasra Feminist Studies Center in Cairo said, “In the square, you had people from different classes, both men and women, mixing, talking and debating. They [men] were seeing that women are strong, that they can look after themselves. They were seeing women work hard for the revolution, leading protests, and their response [not sexually harassing] is their way of saying, ‘I respect you’.”

The International Women’s Day also represents an opportunity to acknowledge the important achievements women have made over the years while at the same time highlighting the many problems that still needs to be tackled.

The famous definition of feminism as “the radical notion that women are people” should be a reminder of the simple idea that feminism advances, namely that women should be entitled to the same rights as men.

While Egypt and the world at large still have some major steps to take towards that end, March 8 continues to be a day that reminds everyone of women’s ongoing struggle for equality and nudges along the progress.

Youth in COVID-19 Quarantine: How Egyptian Students Are Coping With Coronavirus Pandemic

Survival of the Artists: How Coronavirus is Affecting Egypt’s Arts and Culture Sector

15 Athletes that Inspired Egypt Over the Last Decade