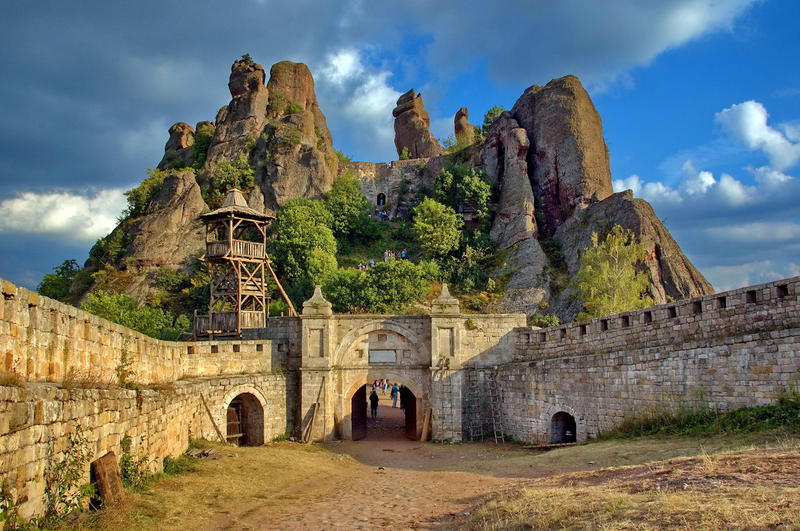 After the flotation of the Egyptian pound, traveling to Europe has become economically challenging for several social classes in Egypt. Nonetheless, there are amazing destinations in Europe where you can enjoy your stay at affordable prices, such as Bulgaria.

The currency in Bulgaria is Lev, which is equivalent to about EGP 10. Expenses in the country itself are very cheap.

From a cultural perspective, Bulgaria offers an interesting blend of Turkish, Greek, Russian and Balkan cultures. On the other hand, you will feel the serenity and coexistence between Christianity, Islam, and Judaism.

The most remarkable tourist destination in Sofia is the Alexander Nevsky Cathedral built in honor of the Russian soldiers who died in the Russo-Turkish war (1877-1878).

The spacious cathedral has a special architecture and colors inside and outside. Alexander Nevsky Cathedral is one of the largest Eastern Orthodox cathedrals worldwide and the second largest Balkan cathedral, after Saint Sava located in the Serbian capital of Belgrade.

If you are curious to see what remained from the Ottoman Empire in Sofia, then you must pay a visit to Banya Bashi Mosque built by the Ottoman architect Mimar Sinan and completed in 1566.

The literal name of the mosque means in Bulgarian “Many baths”, no wonder it was built over natural thermal spas. The mosque serves Sofia’s Muslim community as it is the only functioning mosque there.

After a three-minute walk from the mosque, you will come across Sofia Synagogue which is the largest synagogue in Southeastern Europe. The synagogue was completed in 1909 and was designed by an Austrian architect.

The synagogue follows the Moorish style, an architectural tone which appeared in the regions of Maghreb and the Iberian Peninsula after the Arab-Muslim conquest. Sofia Synagogue revives the Leopoldstädter Tempel, built in Moorish style in Vienna.

There are plenty of restaurants where you can enjoy a delicious meal near to the synagogue. As the saying goes, culinary is an aspect that represents any country’s culture, and it is quite noteworthy in Bulgaria as it represents a combination between Balkan, Russian, Turkish, Italian, and Greek characteristics. It even includes a touch of Middle Eastern characteristics.

If you are visiting Bulgaria in summer, try the Tarator, a cold presented soup made of nuts, yogurt, chopped cucumber, garlic, and dill. Thanks to its ingredients, it has a refreshing effect.  Sirene po shopski, which means white cheese at Shopski style, it consists of white cheese and fresh tomato slices baked with Bulgarian spices. Accompany your meal with bread baked with garlic. A decent dinner like this with the drink costs about ten Lev.

What is significant about restaurants in Sofia is the art of presenting food. They are really attentive when it comes to how the food looks and they present it to the guest in containers made of the traditional Bulgarian pottery.

Bulgaria includes many cities that deserve to be visited. On top of these is the fairytale city of Plovdiv, which is the second largest Bulgarian city coming after Sofia. Thanks to its ancient heritage and being one of the oldest living European cities, Plovdiv was elected to be the European capital of culture for 2019 along with the Italian city of Matera.

Plovdiv is not only rich in its past, until the moment several cultural and artistic events are ongoing by locals as well as foreigners.

I would give one day for a tour in Sofia and a minimum of two days in Plovdiv if not three, or even four. The bus from the Serdica Central Bus Station in Sofia you can take an Arda Tur’s or Union Ivkoni’s bus which costs around 8 Euros and the road trip lasts for around two hours.

You may also reach Plovdiv directly from Istanbul, Turkey. Distance will be approximately a four-hour drive.

For accommodation, you will enjoy your stay at the Hostel Old Plovdiv situated in Plovdiv’s old town. The bed and breakfast hostel will offer you a special atmosphere as it is designed similar to the style of the old houses in Plovdiv’s old town. People are so friendly there. The night will cost you around 13 Euros including wifi and a delicious breakfast. The location of the hostel is also very centric.

From May to September there are two daily free tours, one at 11:00 am and the other at 6:00 pm.  From October to April, there is only one free tour which starts at 2:00 pm. Meeting point is at Plovdiv Municipality and the language used is English and no reservation is required. 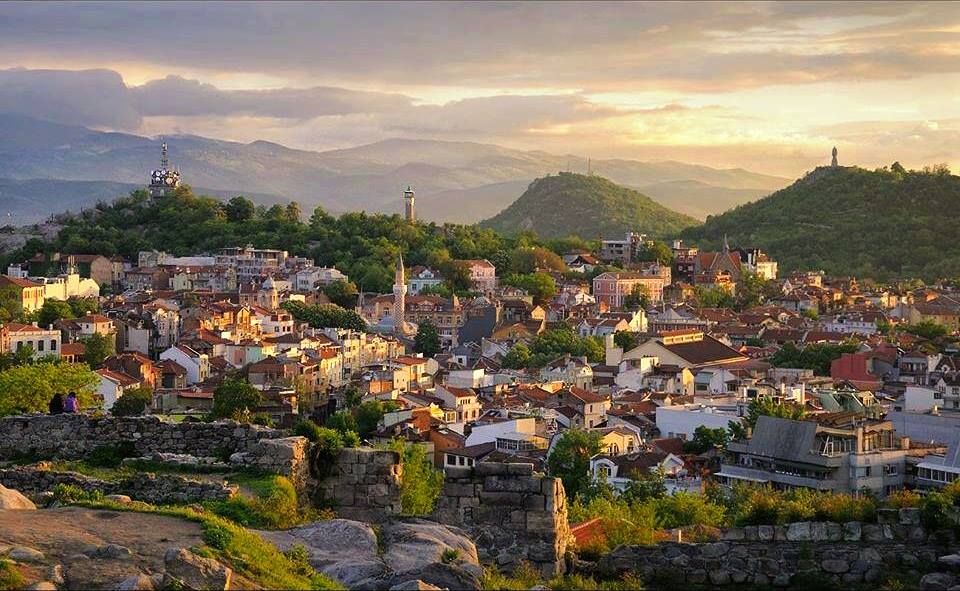 Just walking and getting lost in the beauty of the old town is a great experience in itself. Streets are narrow and their floor is constructed of pebbles. From the beginning of your walk till its end, you will smell history and get astonished by the colorful old houses and buildings which have several tales to tell. For an unforgettable experience at the old town and to get deeper into the city’s status, you can visit the following tourism sites:

Regional Ethnographic Museum: Located near the touristic gate of Hisar Kaqpia. From the outside its design is eye-catchy, inside it is designed in an urban style. The museum is the house of objects that show the traditions of the city’s population, culture and economic environment including: copper utensils, pottery, ancient weapons, shepherds’ wood carving, religious pieces, lace work, Bulgarian ethnic customs, and musical instruments.

Close to the museum, on the Nebet hill, you could enjoy a full view of the city along side with the ruins of the ancient fortress.

Descending from the old town to the pedestrian shopping zone, you will see the Dzhumaya Mosque which is Bulgaria’s first working mosque and one of the oldest Ottoman religious constructions in the Balkan.

Near the pedestrian zone lays the “Kapana” town which means the trap.  The town houses creative entrepreneurs. Its narrow streets with the tiny colorful buildings include galleries, workshops, ateliers, studios, shops, and restaurants. You will get trapped in the Trap.

End up your journey by attending a concert at the Ancient Roman Amphitheater. If you are lucky you may catch up with a Bulgarian traditional dance and music night. You can always check about the concerts held or any additional information about tourism in Plovdiv with Team of Tourism Plovdiv.

Review of ‘John’: A Powerful Play that Shines Light on the Complexities of Suicide 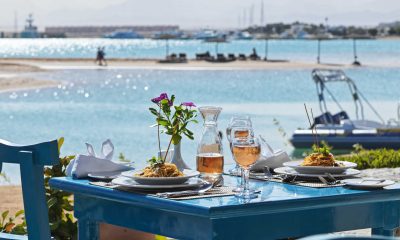 5 of the Best Restaurants in Gouna