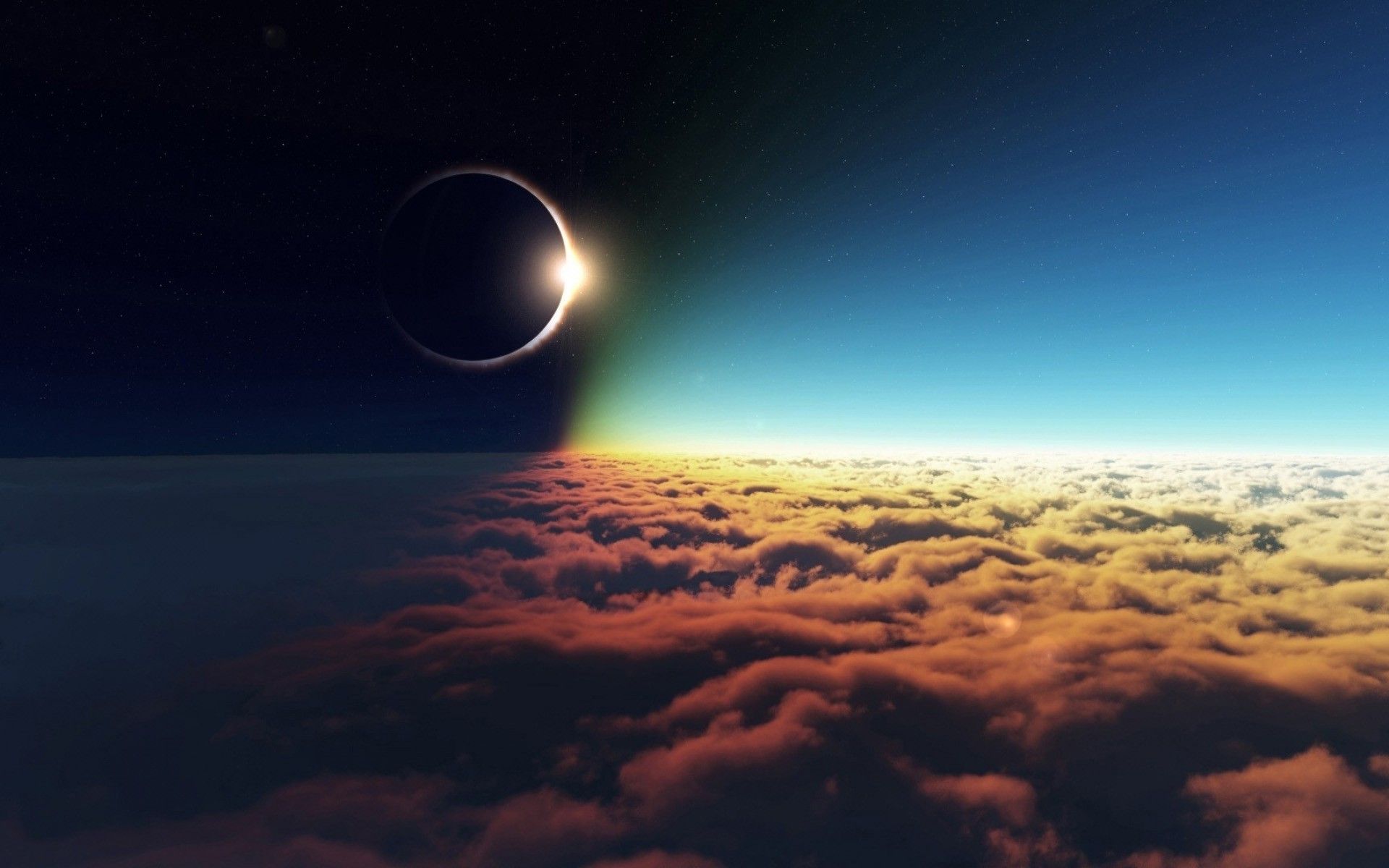 A total solar eclipse is crossing the United States from Oregon to South Carolina On August 21, 2017.

The moon has begun its journey across the sun. The eclipse is expected to last about three hours from start to finish, with totality lasting a maximum of 2 minutes and 40 seconds.

The magnificent astronomical phenomenon is referred to as “The Great American Eclipse”.

The total eclipse happens when the moon fully blocks light from the sun will be visible from a 113-kilometer path that carves through 14 US states.

A partial eclipse begins on the northwest coast of the United States shortly after 9 am (1600 GMT).

The total eclipse reaches the western coastline of Oregon at 10:16 am Pacific time (1716 GMT), then forges a diagonal path, exiting over South Carolina in the afternoon.

NASA is currently live streaming an all-day live broadcast on its website; it is also being screened in New York’s Times Square.

The last time an eclipse crossed from the Pacific to the Atlantic Ocean was on June 8, 1918, when a total eclipse was visible from Washington to Florida, according to AFP.

Joe Biden Elected Next President of the United States