According to local media reports, Egyptian actor Khaled Abol Naga will be collaborating with Mourad Makram and director Hisham Abdel Khalek on the latter’s latest film project ”Jesus and the Others”.

Famed Japanese cinematographer, Tetsuo Nagata, will also be working on the ambitious film project. Nagata is known for having worked on the award-winning movies ‘La Vie en Rose’ and ‘Paris, Je T’aime’.

The film was written by the Egyptian writer Fayez Ghali in 2009, before his death in 2014. 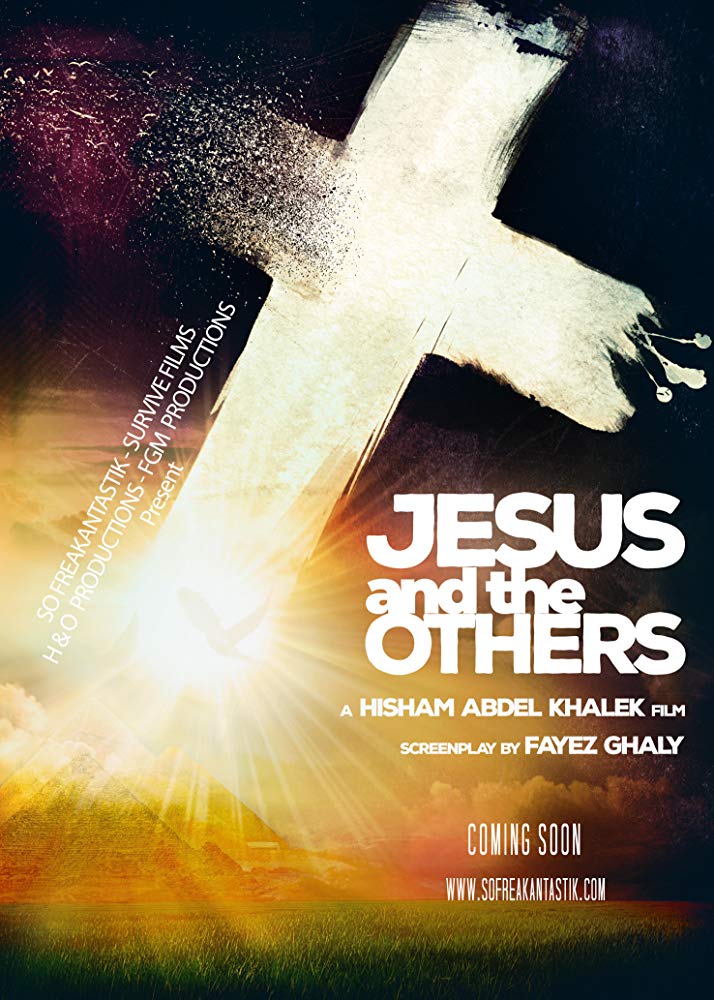 Abdel Khalek, award-wining director of the film and co-producer, announced that the film’s budget was 13 million euros as per Al Masrawy.

“Jesus and the Others” will be a film that is based on the Orthodox Christian view. It features the story of the Virgin Mary, Joseph, and Mary’s cousin, Salome, as well as a young Jesus in their flight from King Harod.

The film supposedly did not undergo approval from Egypt’s Censorship office as it will be shot outside of Egypt and the cast will be majorly comprised of international stars from Europe the US, South Africa and Syria.

It remains to be seen if the movie will be screened in Egypt once produced.

A vast majority of Egypt’s population is Sunni Muslim with approximately up to 15% making up a Christian Coptic population. Nonetheless, Islams bans the depiction of God or prophets while the same restriction does not hold to be true in Christianity.